What’s gained and lost by the HBO Max-Warner Brothers deal?

With the studio announcing a landmark streaming deal for its 2021 slate, it once again falls to audiences to “save cinema”. 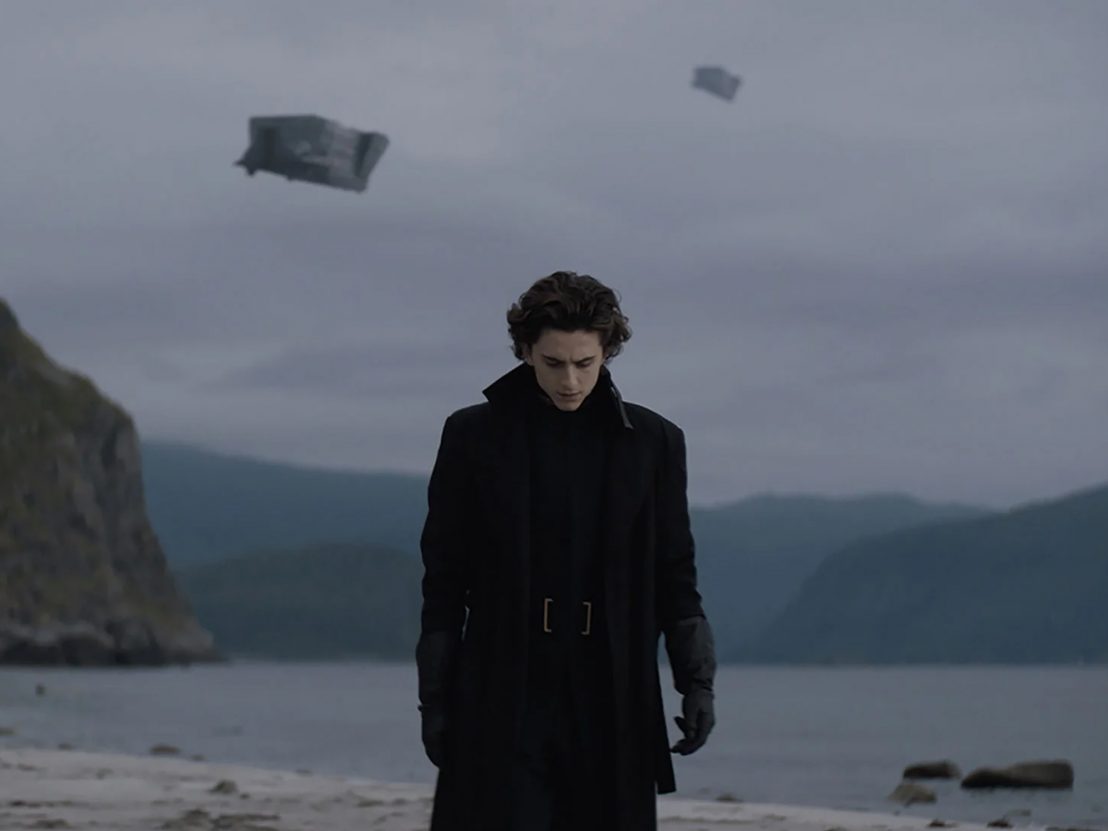 There are so many films I remember vividly thanks to the context in which I saw them. Chicken Run: I was eight years old, front row of the Sheffield Showroom. I cried when they nearly got baked into pies. The Fellowship of the Ring: I was 12, it was my friend’s birthday, and we went to the Odeon, where the showing was sold out. Gandalf facing off against the Balrog was the most terrifying thing I’d ever seen. The Social Network: same cinema, six years later; the Cambridge Regatta scene convinced me movies were the most important thing in the world. These formative experiences undoubtedly shaped me as a person and I doubt I’d be working as a film critic today without having grown up believing the cinema was a special place.

Why then, does it increasingly feel like forces are working so hard to try and dismantle this?

The announcement that Warner Brothers are sending their entire 2021 theatrical slate to their streaming platform HBO Max in a simultaneous release programme is the latest blow to cinemas after a year that’s seen them devastated by the pandemic. Of course, it’s been a hard year for the studios too, with countless releases pushed back or delayed indefinitely and shoots thrown into chaos. While streaming services such as Netflix and Amazon Prime have flourished, traditional release models now seem obsolete; something had to change.

Universal were one of the earliest to adapt, releasing Trolls World Tour on streaming only early in the pandemic – a decision cinemas decried, but the studio reported was a major success. Disney followed suit, sending the hotly-anticipated Mulan straight to Disney+ in the summer, and announcing they would be doing the same with Pixar’s Soul on Christmas Day. But these seemed like temporary fixes – a way of keeping the money coming in while we all waited for the green light to go back to cinemas. The HBO-Warner Brothers deal feels like a watershed moment, throwing into question whether or not other studios will follow suit, and if – in a post-pandemic world – audiences will opt for the cinema experience when they can watch the same film in the comfort of their home, for less.

While some have lauded the move as a win for accessibility, it’s clear that has not been at the forefront of Warner Brothers’ mind here. Cinema lovers with disabilities have been campaigning for better facilities for years, from subtitled showings and audio description to disabled access within theatres. While the option of home rental for new titles might allow some viewers to avoid the often unpleasant and unwelcoming experience of the cinema, it remains to be seen whether HBO are planning on including subtitles and audio description tracks as standard (many VOD titles still don’t).

Everyone deserves to experience a film on the big screen if they wish to, and those with disabilities should not be expected to remain at home in the name of convenience for studios. As for price, well, streaming services are still a luxury for many. Subscribing to a couple in order to get all the films you want to watch will set you back more than the price of a few trips to the movies a month, and that’s before you factor in the cost of a viewing device and a decent internet connection. While many viewers might already have these at hand, plenty don’t – in some areas, the cinema is still the place to go for new movies.

I’ve loved films I’ve discovered via VHS, DVD or streaming, sitting attentively in front of my television or laptop, but the internet and smart consumer tech has made carving out time to actually enjoy anything at home more difficult. We’re constantly bombarded by distractions: notifications, alerts, family members, pets, the lure of the whole world contained in the palm of our hand. For those of us not lucky enough to have a good home cinema set-up, watching films outside the dark of the matinee can be a fractured, frustrating experience. Even Tom Cruise had to step in to tell us all that we were all doing it wrong thanks to tech that is fundamentally not optimised for turning your living room into a theatre. Realistically, the only people who can afford to really do that were probably not going to the movies in the first place. 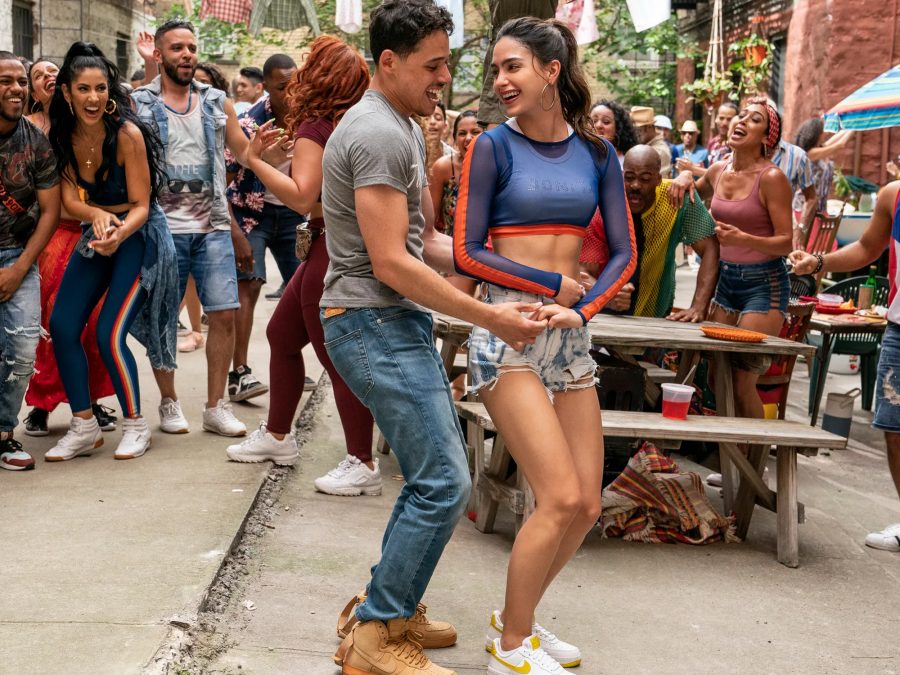 My acute knowledge of how difficult it is to actually recreate the cinema experience in your own home has made this a challenging year to love movies. I recognise my privileged position to have spent as much time as I have snuggling down in the velveteen seats of countless movie houses, but it wasn’t always this way, and it’s only by growing up with a sense that the cinema was a special place that I’ve developed such an appreciation for it. This year has highlighted to me that the things I miss about the cinema are myriad, but it runs so much deeper than the movies themselves. It’s chatting to the staff and other customers, it’s going on terrible dates to see terrible films, it’s the communal experience of laughing, crying, shrieking with a hundred strangers who I’ll probably never see again.

Another formative experience: about two years after I moved to London, stuck in a job I hated with no real friends to speak of, I was extremely depressed and suffering from insomnia. I took myself to a midnight showing of Baby Driver at Vue Stratford; there were about six other people there. I thought the film was just fine, but the act of being alone in a shared space somehow thawed me in a period when I thought nothing could. The movies can be a deeply personal and solitary experience, but they’re also about community and human connection. I spent so much of my adolescence hanging around cinema foyers, watching trailers on the monitors or staring up at the posters. When I got my first job in a cinema, I thought I was the luckiest girl in the world, because I got to spend all day talking to people about movies. Even cleaning up kids’ vomit in the foyer and actual human shit from the toilet floor didn’t seem so harsh a penalty.

I know that not everyone shares this love of the cinema-going experience (certainly none of my family are enthusiastic moviegoers) and perhaps one studio’s decision won’t have a domino effect, but I do worry that future generations won’t have the chance to experience the wonder of the big screen. It feels as though artistry is being condemned to tiny billboards on a browser, icons on a streaming platform; content, content, content. To be binged and then forgotten about. The reason we love a franchise such as Star Wars is because its mythology is so tied to the idea of it as an event; something worth queuing around the block for. Watching a much-anticipated film alone on the sofa in your pants does remove some of the likelihood you’ll remember it for years to come.

It’s easy to sit here and speculate whether this decision has been made in the wake of Tenet’s futile theatrical release, at a time when many, many viewers still did not feel comfortable returning to the cinema. Christopher Nolan reportedly refused to consider anything but a cinema release, and even though the film almost doubled its budget in box office revenue, it was still considered an underperformer (in the context of the Nolanverse, anyway). But Tenet was a complicated beast; critics and audiences alike felt conflicted about returning to the cinema so soon.

Meanwhile, HBO Max, which launched in May, has been floundering in an already crowded landscape. In August a major restructuring programme was announced, and pundits have reported its messy execution as a reason for the disappointing uptake among customers. From a financial perspective, it makes sense Time-Warner would want to save its investment into streaming by offering something as alluring as a raft of high profile exclusives. The big concern is how this will impact the already strained relationship between studios and cinemas – not to mention studios and filmmakers themselves, many of whom were apparently not consulted on the decision. 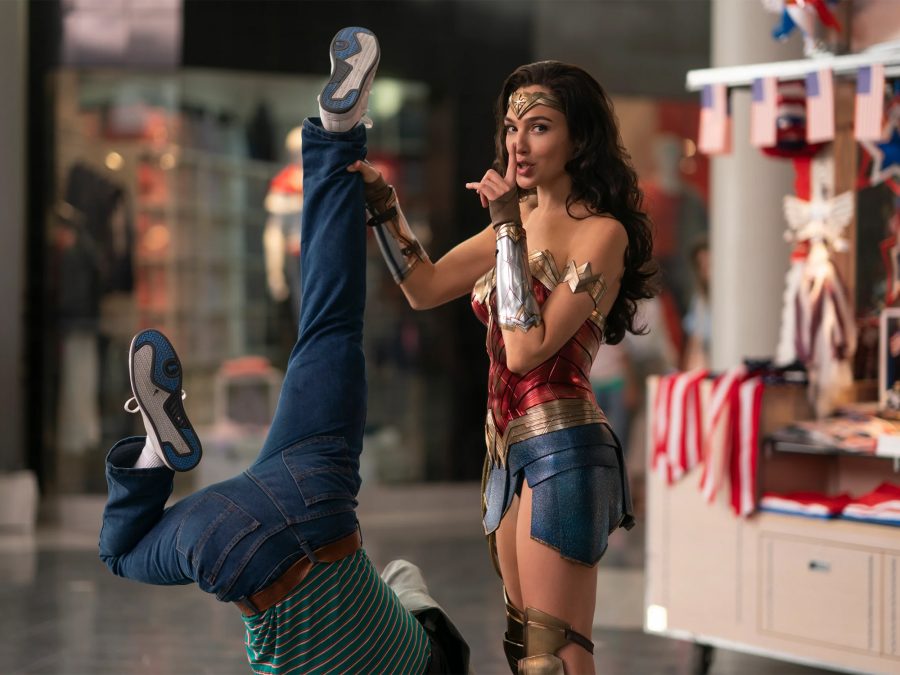 As it stands the HBO deal only affects US viewers, and it remains to be seen if a similar deal will follow in the rest of the world. Wonder Woman 1984 – the first Warner Brothers title to go straight to HBO Max – will have a limited release in UK cinemas in the upcoming weeks before moving to a premium rental on Sky Cinema. At least this model gives cinemas some chance to claw back much-needed revenue, and still offers an alternative for those who would rather stay at home. But given day-of-release access at home, will audiences bother to make the effort?

For a long time now cinemas have reported rising operation costs, and that ticket prices reflect the exorbitant cost of exhibition. Most cinemas only actually make money on concessions now, and the cost for a family to go to the movies can easily mount up. Yet there is still an appetite for the bricks-and-mortar cinema experience: 2019 saw 176 million cinema admissions in the UK; only one million down on 2018 which was the biggest year for cinema in 20 years.

But I can’t help feeling that once again it’s falling to the public to “save cinema” in the face of an industry which has grown indifferent to the moviegoing experience. Now more than ever it’s evident that the government doesn’t care about protecting the arts, but for the actual industry to not even care seems devastating. Films which have had years of work and millions poured into them are relegated to content morsels to be farmed out to the hungry masses; not to be seen big and loud, inspected and analysed.

I’m hopeful that cinemas can survive, and that other studios won’t follow Warner Brothers’ lead. And despite everything, I do believe as we emerge into the world again some time next year, cinemas and streaming can live in harmony somehow. But I can’t help thinking of Blade Runner, which Warner Brothers released in June 1982; if studios decide to push forward with streaming as the solution to everything, and cinemas become a dying breed, plenty of films – not blockbusters, but the indies, the ones without studio might behind them – will be lost in time, like tears in the rain. 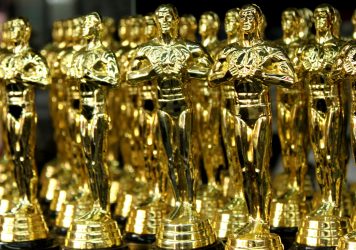