The Mexican filmmaker is set to write and direct a stop-motion musical based on the classic children’s fable. 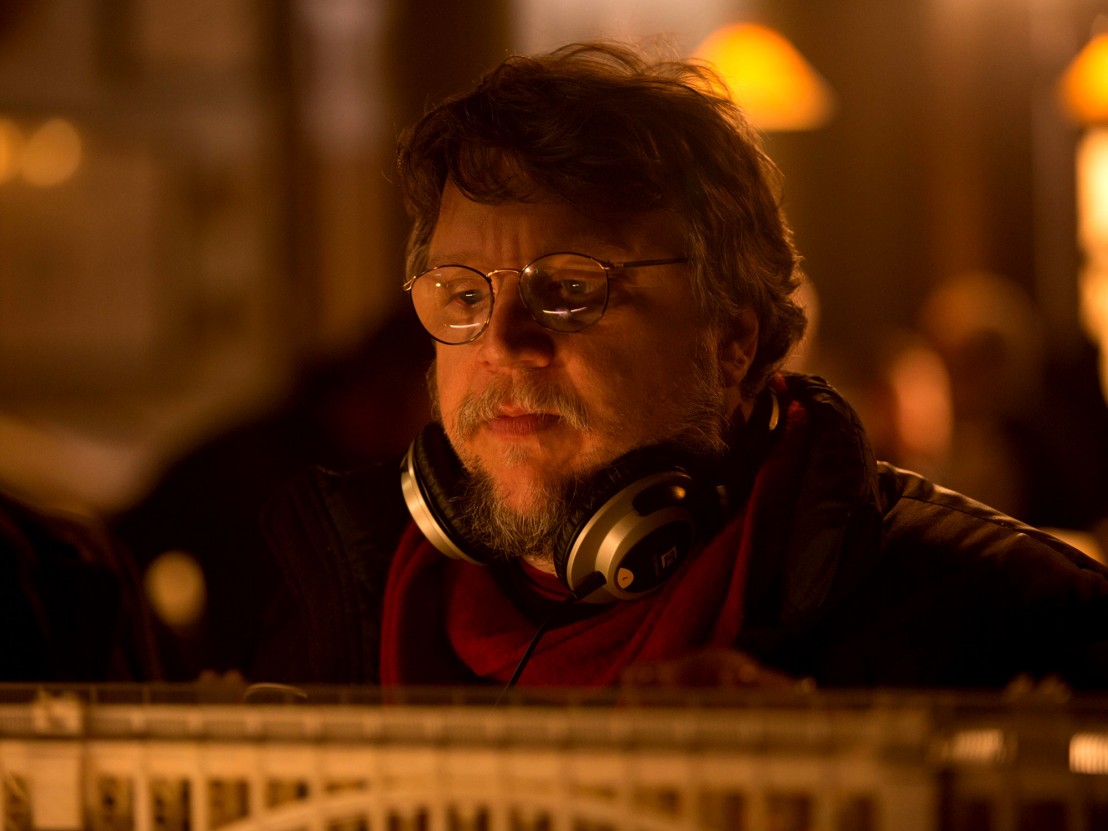 “No art form has influenced my life and my work more than animation and no single character in history has had as deep of a personal connection to me as Pinocchio.”

It’s safe to say that Guillermo del Toro has dreamt of making his own version of Pinocchio for a very long time – and now that dream is about to become reality courtesy of Netflix, who have commissioned the Oscar-winning creator of Pan’s Labyrinth and The Shape of Water to direct, write and produce a feature-length stop-motion musical based on the classic children’s tale.

Last year del Toro put rumours of this long-mooted project to bed, telling reporters at the 2017 Venice Film Festival that a potential deal with Amazon had broken down due to the required $35 million budget. Thankfully it appears that he succeeded in capturing the imaginations of another all-conquering streaming giant. Following the recent computer-animated series Trollhunters and the upcoming Guillermo del Toro Presents 10 After Midnight, Pinocchio will mark the third collaboration between the Mexican filmmaker and Netflix.

More excitingly still, del Toro is also partnering with The Jim Henson Company to help realise his lifelong passion project. The film’s puppets are being built by Mackinnon and Saunders of Corpse Bride fame, taking inspiration from Gris Grimly’s original design for the Pinocchio character.

Del Toro says that his original take on Italian writer Carlo Collodi’s fable will be set in 1930s Italy during the ascension of fascism and Mussolini, and that the script imagines the titular protagonist as “an innocent soul with an uncaring father who gets lost in a world he cannot comprehend. He embarks on an extraordinary journey that leaves him with a deep understanding of his father and the real world.”

Given del Toro’s penchant for dark fairy tales, we’re expecting something even weirder and more wondrous than the beloved Disney animation from 1940.