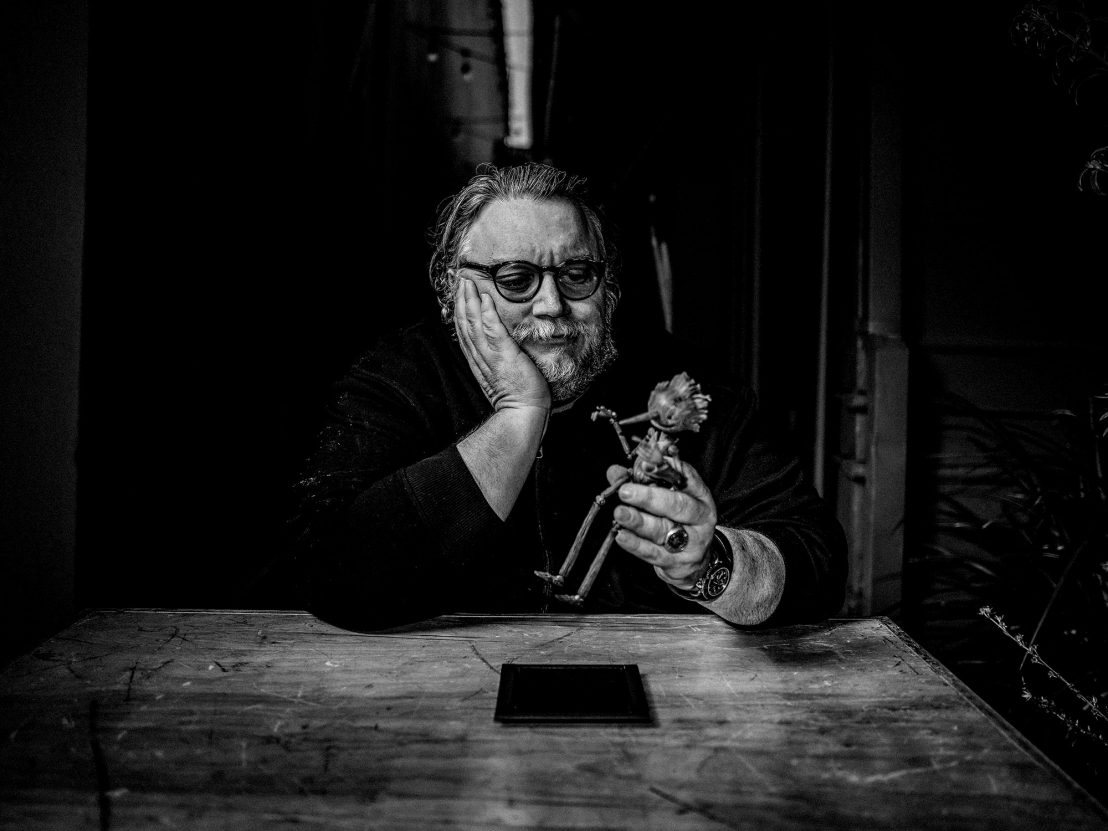 While everyone here in the States continues fighting against the natural sluggishness and diminished productivity endemic to these days of lockdown and quarantine, Guillermo del Toro has been hard at work.

Netflix reassured the public that everything’s going just fine by announcing the cast list for this latest iteration of Pinocchio just today. The wooden boy who came to life will be voiced by a newcomer, unknown youngster Gregory Mann, and his pal Cricket (no Jiminy here, perhaps for fear of litigation from the legal team at Disney?) will have the velvety tenor of Ewan McGregor.

The rest of the cast will be filled out by David Bradley – in the role of kindly puppeteer Geppetto – as well as Tilda Swinton, Christoph Waltz, Finn Wolfhard, Cate Blanchett, Ron Perlman, John Turturro, and Tim Blake Nelson. Who among them will voice the gargantuan whale Monstro? We can only hope the answer will be Tilda Swinton.

For those curious about the visual profile of del Toro’s take on stop-motion, the filmmaker’s first foray into the form, let us note that he’s sharing director credit with Mark Gustafson of The Fantastic Mr. Fox fame. While del Toro’s recent adventures in cartoon animation on the Trollhunters series might suggest something on the slicker and cleaner side, Gustafson’s influence hints at an earthier, found-object-strewn style.

In terms of story, it’s already been solidified that del Toro wants to fashion this after the magical realism of Pan’s Labyrinth by returning the tale to its origins in Mussolini’s fascist Italy. What’s more, the film will also have a musical component, with songs composed by the great Alexandre Desplat.

In terms of pedigree alone, this production has worked itself into a promising gumbo of well-regarded directors and actors and composers. And with Netflix’s direct wrap-to-release online pipeline, it might not be too long until we see this one, either. 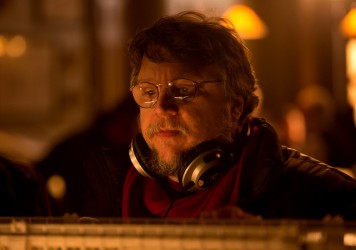