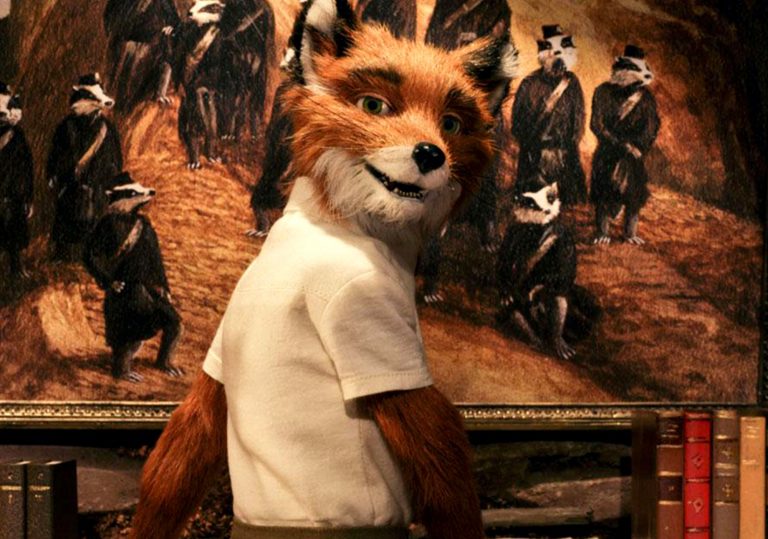 Anderson has to answer for the mediocrity of The Life Aquatic and The Darjeeling Limited.

The film is a revelation. Anderson’s best since The Royal Tenenbaums. By miles.

Fantastic Mr Fox will renew your faith in a true American original.

“I guess underneath it all I just need to be loved,” muses Mr Fox as he contemplates the prospect of a ruined home, a kidnapped nephew and a marriage hanging by the thinnest of threads. Unfortunately, the same can’t be said of Wes Anderson.

Anderson has been alienating fans for the better part of half a decade because he doesn’t care about being loved. After the intensity of experience contained in Rushmore and The Royal Tenenbaums, his films retreated into East Coast pretension, mistaking archness for intelligence, irony for charm, and cynicism for wit.

Now at last he’s rediscovered his mojo – and in the most unlikely of circumstances. Fantastic Mr Fox is Anderson and Noah Baumbach’s adaptation of the Roald Dahl classic. And what they’ve done with it is something close to alchemy.

The bare bones are intact: the cunning Mr Fox (voiced by George Clooney) steals from three wealthy farmers who lay siege to his home. A life-and-death battle of wits ensues, in which friends and family are caught in the crossfire. Feeling responsible for their wellbeing, Mr Fox conjures a daring plan to take the fight to the enemy. So far, so Dahl, but almost everything else has been radically reinterpreted.

Mr Fox himself is an urbane charmer, a reformed thief turned newspaper columnist who dresses like a nineteenth-century country gent (not unlike Anderson). Tired of ‘feeling poor’, he engages his lawyer, Badger (Bill Murray), to buy him a fine new property overlooking the farms of Boggis, Bunce and Bean – a daily temptation that sets Fox’s twin natures at war within.

All the quirks that seemed to stymie Anderson’s last two films here pay off in spades. Shooting in stunning lo-fi stop-motion (a world away from Nick Park or Henry Selick), the director’s genius for production design comes to the fore. The sets are a treasure trove of quirky details, retro-gizmos and snarky in-jokes; Alexandre Desplat’s score is skilfully integrated into the action; while the herky-jerky animation gives the film a vintage, antique quality that offers a two-fingered salute to the genre’s CG technocrats.

The performances too are hugely likeable. George Clooney seems to have an almost instinctive grasp of voice acting; Bill Murray and Owen Wilson have enjoyable cameos; while Jason Schwartzman just about keeps a handle on the film’s most difficult role as Fox’s frustrated son.

The only question is whom the film is for. Anderson has given Dahl’s story a sensitive, sophisticated edge that’s not especially child friendly (although in fairness he’s also bolted on a Hollywood ending to keep them happy). The tension between nature and nurture, the bitterness of broken dreams, the failures of family, human vindictiveness, death and redemption… all are explored here, buried beneath the fake fur and button eyes.

Perhaps Anderson hasn’t changed at all, then. Perhaps this is just another film for the in-crowd – as arch and urbane as any other; as Fox himself. But then that’s the point: here it fits. It works. When the right filmmaker and the right subject matter come together the result is just like one of Farmer Bean’s apples – wrong-looking in every way, but with stars on it nonetheless.

Anderson has to answer for the mediocrity of The Life Aquatic and The Darjeeling Limited.

The film is a revelation. Anderson’s best since The Royal Tenenbaums. By miles. 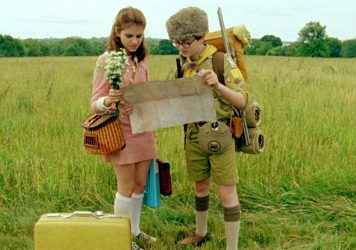 Wes Anderson has made a film about youth that feels like it was ripped from the overactive imagination of a 12-year-old.