The labour of love-making in God’s Own Country 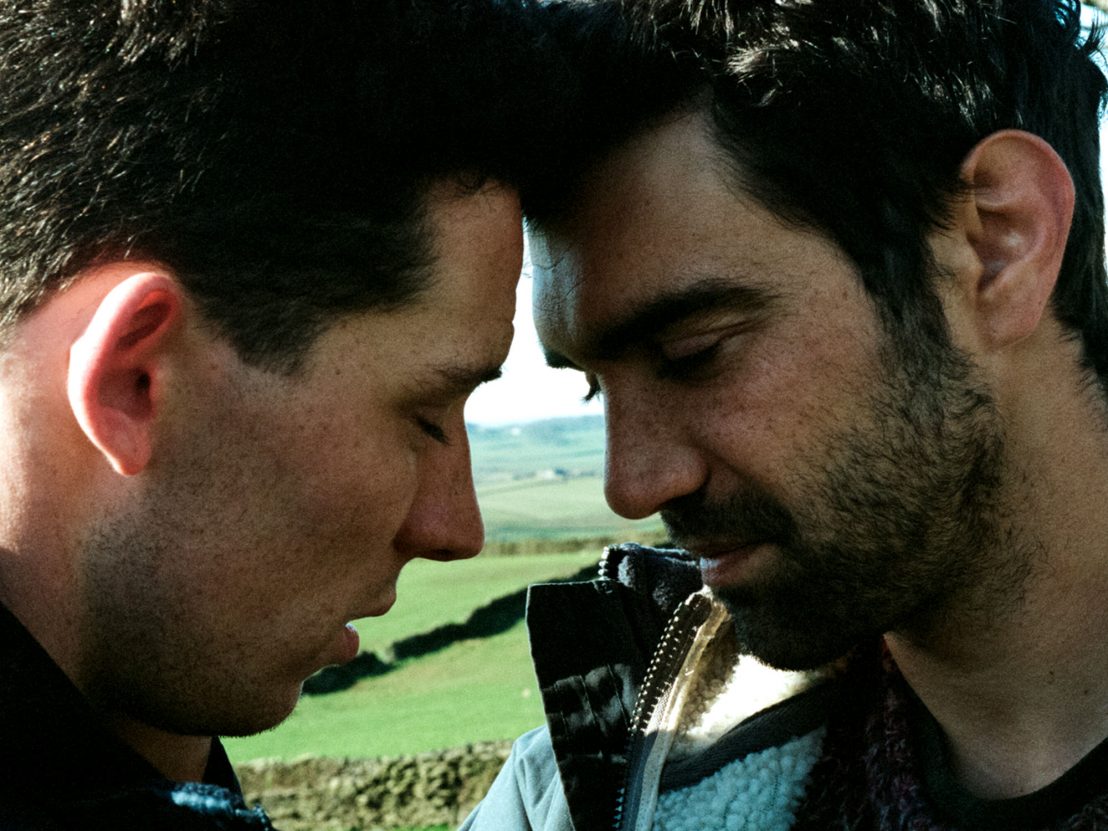 Rarely do cinema audiences get to drink in a slow-burn romance with dialogue displaced by the electric physicality that can erupt between people. Rarely is love conveyed as something that grows out of sex. As in Jane Campion’s equally muddy and sensual The Piano, Francis Lee’s debut feature God’s Own Country grows a deeply functional tenderness out of largely wordless, magnetic, bodily desires.

Before any of this can take place, Lee carefully establishes character, setting, stakes and the general timbre of Life Before Love. In as much as God’s Own Country is about any one thing, it is about the transformation of a wretched lonely human. The belief at work is not that love completes people but rather, in Lee’s words, that “it can unlock people”.

Enter Johnny (Josh O’Connor), a surly young man forced by familial bad luck to bear the brunt of the work on his father’s farm. He does his duty joylessly, dashing off where possible to binge drink himself into a stupor or pick up a pretty boy for a functional fuck.

Enter Gheorghe (Alec Secareanu), a Romanian farmhand who is a dreamboat in every way. He withstands Johnny’s rude manner and is kind to his grandmother and father. He is not just capable at rural work but careful with it, feeding a lamb with a bottle in one adorable tableaux. “I had to dig really deep with Gheorghe,” says Lee, “because it was about finding, ‘Why is Gheorghe attracted to Johnny? What is it within Gheorghe? What does he need to be fulfilled by or what does he need to learn or investigate? The idea became that Gheorghe’s thing is he gets off on being caring, that’s what turns him on. He’s very maternal.”

Read our review of God’s Own Country

A long stretch of the first half depicts Johnny and Gheorghe working side-by-side in a tense monosyllabic fashion. Lee lets their different styles of grafting come to the fore. Johnny forgets his gloves and hurts his hand in the building of a wall. Gheorghe offers up his own gloves, which are shrugged away. Unoffended, Gheorghe drains a tin cup of water; some escapes his mouth and trickles over his face and body while Johnny pretends not to notice. It would be pornographic if it wasn’t so naturally embedded within the cold greens and greys of a windy day out on the moors.

A turning point comes when Gheorghe – previously a walking advert for restrained hunks everywhere – physically retaliates at Johnny, who has been subjecting to him to catty racist remarks. This is the first time that Johnny has been challenged on his own animal terms and it brings about a certain humility. Lee reveals, “I always wanted the film to feel very physical. These men used their bodies for work and in Johnny’s case abused his body. So I thought very much about bodies and the physicality of them. How you can use them for storytelling?” 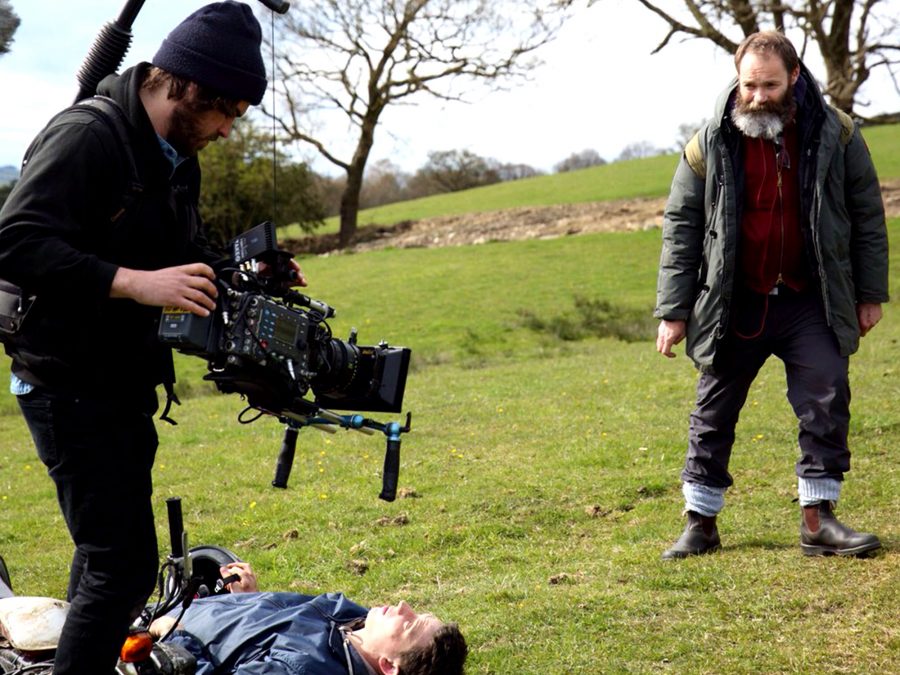 This physical language then leads to the characters fucking. At this point there is still a lot of emotional distance between them, although Johnny has the novel experience of sex with someone who is actually a part of his life. The camera inhales youthful male bodies which are a match for each other in terms of beauty and strength. There is a compatibility here that is raw and natural.

The rhythm of life on the farm is what breaks up the sex while simultaneously making sex a logical part of life on the farm. Two desirous red-blooded people thrust together into a life otherwise lacking in society generate a momentum between them. While these loaded circumstance give the physical companionship a certain inevitability, what is brewing emotionally is a whole other drama. We humans are so tragically scared of trusting each other, even when the promised land lies on the other side of that trust. The film’s climax is a perfect illustration of how love needs to be tended and pursued and a reminder of how insecurities and self-destructiveness can cause it to wither.

Before the stakes kick into gear, there is a lull of domestic bliss, in which Gheorghe – to the awe of both Johnny and the audience – showcases what it means to care. He cooks pasta in tomato sauce, and plates it up for them both. He forks a mouthful of pasta off of Johnny’s plate, tastes it and then shakes on salt. He tastes it again and, only then, allows Johnny to eat his meal. The dignity afforded to this new Johnny in contrast with the old Johnny, who shovelled down fuel at an indigestion-inducing rate, is the most touchingly low-key expression of how love confers humanity. And a vision of love as giving practical attention to the other’s private experience of normal life.