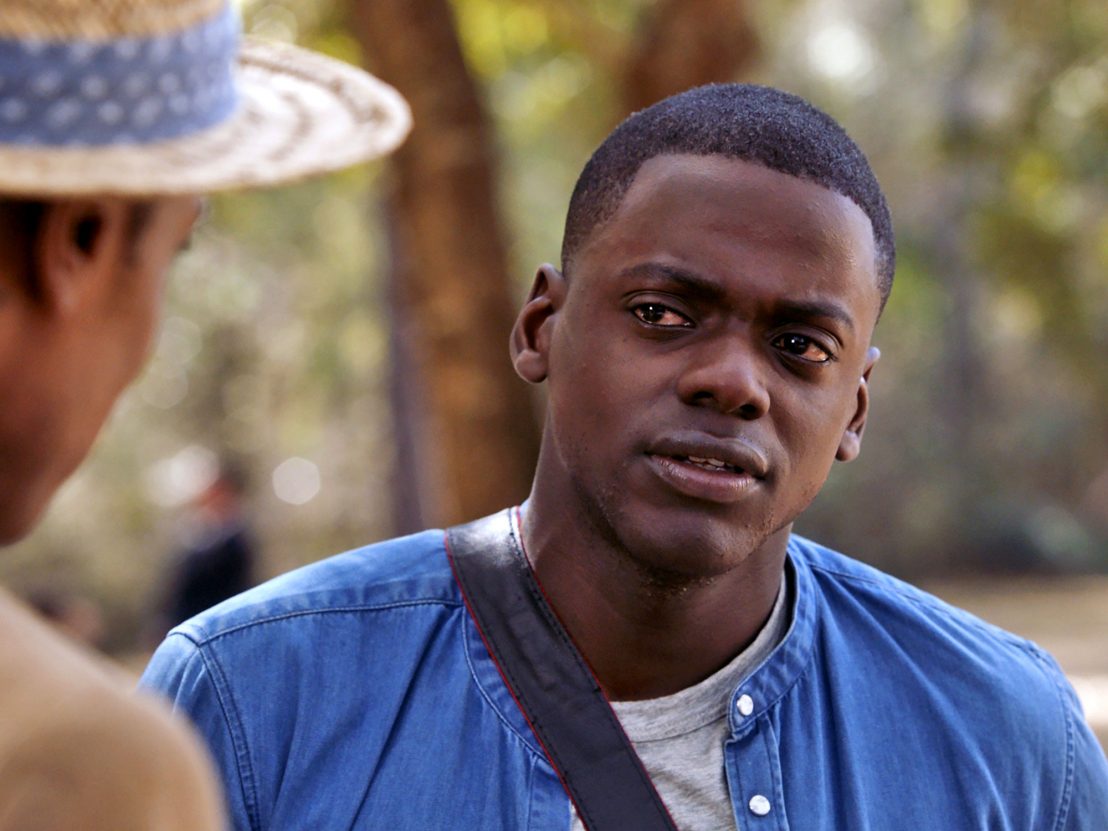 Jordan Peele’s Get Out is one of the breakout hits of 2017, having already outreached the expectations of most low-budget horror films. The story centres around a young black photographer named Chris, played by Daniel Kaluuya, whose meeting with his white girlfriend’s parents turns from uncomfortable to horrific when he learns of the plans they have for him.

Much of the praise heaped on the film so far has focused on Peele’s ability to mix well-crafted genre thrills with a timely satire on race relations in America, lampooning the kind of double-edged liberalism that pervades many middle class neighbourhoods. His most striking critique, however, is contained within Kaluuya’s performance, specifically in the way his character confronts some very tough issues.

Perhaps the most obvious subtext can be found in Rose’s parents, Dean and Missy. Vocally liberal and seemingly open-minded, they welcome Chris into their home only to almost immediately begin betraying these character traits, which makes Chris increasingly uncomfortable. Dean insists that he would have “voted for Obama a third time” if he could, all the while talking down to his house staff, both of whom are black. Chris quietly absorbs this information, perhaps privately wincing but never calling his guests out on what appears to be latent racism. In the face of so much ignorance, he remains curiously passive.

That’s because Chris is not your average horror movie lead. He’s no ‘Final Girl’, who starts out relatively carefree before danger comes calling, fighting back at just the right moment. Indeed, he is primed and ready from the word go. When we first meet Chris in his apartment, he already appears on edge. Normal ‘meet the parents’ nerves are compounded by the fact that his new partner (Allison Williams) hasn’t told her folks that he is black. This is followed up by a confrontation (or lack thereof) with a police officer, who pulls them over on the road and asks for Chris’ ID, despite the fact that Rose is driving. Two very different scenes, each of which is crucial in establishing a recurring theme for our a hero – a man who has to be on guard constantly, simply because of who he is.

Get Out is a film about the everyday struggle faced by people of colour. Chris, like so many black people living in America today, has grown used to being treated with suspicion. He has read enough headlines and heard enough horror stories to know that if he is in an unfamiliar situation and trouble starts, he will come off the worse for it no matter what. This is a very real problem for anyone viewed as ‘other’ by a large portion of society.

Peele has spoken about Get Out being a response to the idea that racism ended with Obama’s inauguration, that we live in a ‘post-racial’ world when in fact the reality is something very different. Chris is the embodiment of that response. Before we even see ‘The Sunken Place’ or Dean and Missy reveal their true intentions, the horror of Get Out’s first act lies in being forced to see the world view of someone facing potential danger in a great many facets of their life.

While Chris’ situation is representative of what African-Americans and other minorities have been dealing with for centuries, the importance of the film’s timing should not be overlooked. In the last few years, the Black Lives Matter movement has shone a light on police brutality, exposing the systemic racism that is still rampant in law enforcement departments across America, raising public awareness to the point where Peele felt the need to change the ending of Get Out (which originally saw Chris being dragged off by police having killed Rose and his family). Nevertheless, a broader knowledge of these issues makes Chris a more empathetic and compelling character for modern audiences.

In cinema, the greatest terror is often that which brushes closest with reality. Exorcism movies poke fun at faith, while there is a tendency among modern horror films to skew towards gender and politics as breeding grounds for our discomfort. Get Out and its young black protagonist reflect a society far removed from its PC pretensions, and in doing so reveal a truth that is far more frightening than any blade-wielding hooded figure. 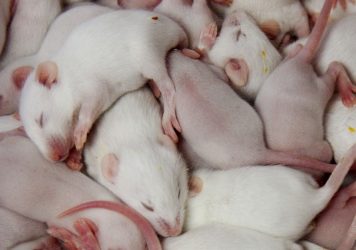