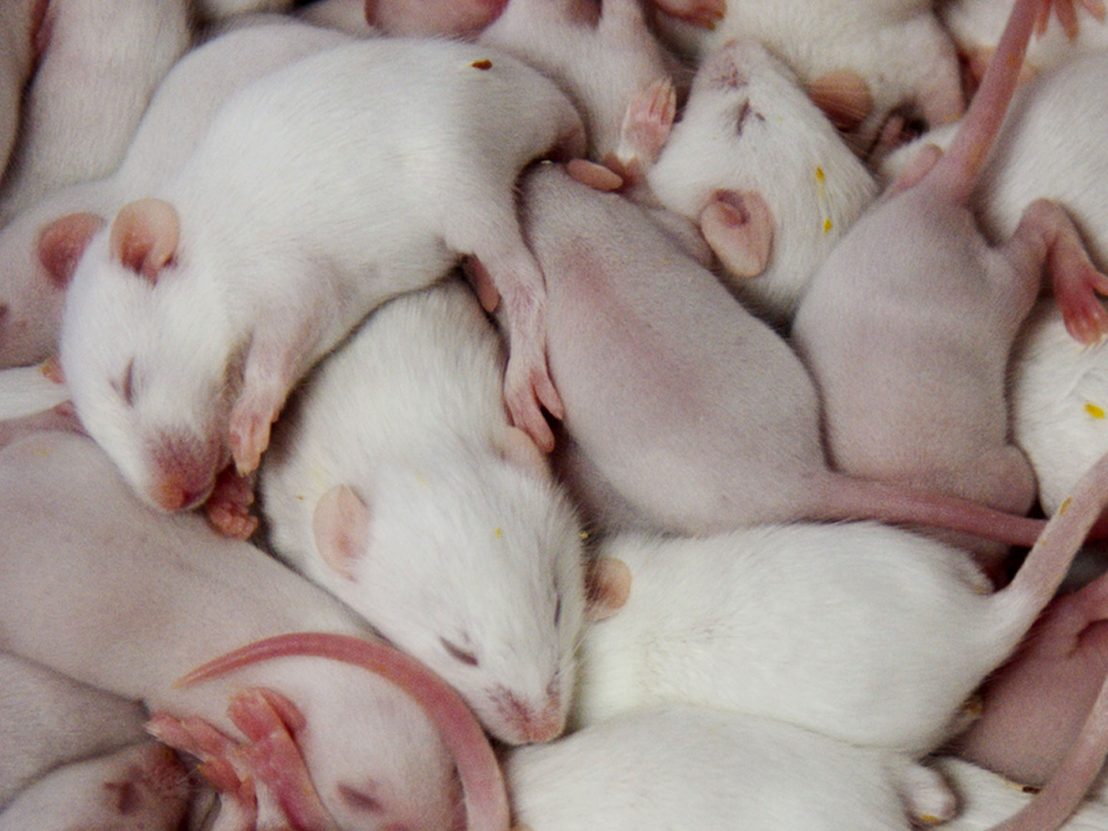 Every March in Columbia, Missouri the annual True/False Film Fest presents a treasure trove of diverse documentaries that consistently challenge definitions of non-fiction filmmaking. This year’s edition was no different, showcasing multiple works that disavowed traditional conventions in order to tell highly personal stories about identity, class and social inequality.

No other film embodied this trend than Rat Film, a mesmerising formal achievement that combines conflicting visual styles and perspectives. Director Theo Anthony uses Baltimore’s rodent epidemic as a way to critique the longstanding historical ghettoisation of blacks from a new perspective. Computer generated voice over functions like a Greek Chorus from outer space, with old maps and archival images exhumed to comment on the corrupt zoning laws and ill-conceived social initiatives still plaguing the city’s poorest neighbourhoods.

While hurtful government regulations have allowed segregation and inequality to continue for decades, Anthony never pities the everyday people who live out these consequences on a daily basis. His interviews with local rat hunting enthusiasts and city employees tasked with poisoning the vermin help solidify the human experiences so often obscured by a bureaucratic zero sum game.

At times Rat Film destroys the boundaries of the frame with contorted 3D mapping and simulations. It calls out the blatantly artificial qualities of technology and even the medium itself. However, it arrives at a sense of truth by seeing the lingering injustices of history from a coldly all-knowing and virtually dynamic perspective. This is the documentary Martians would make after spending some time entrenched in the fractured, prismatic diorama we call modern reality.

Jonathan Olshefski’s Quest might seem aesthetically benign compared to Rat Film’s bravura filmmaking, but it says just as much about the cyclical relationship between individuals and their communities. The director followed the Rainey Family of North Philadelphia for nearly a decade, capturing moments great and small, heartbreaking and joyous. Patriarch Christopher Rainey delivers newspapers and produces records for local rappers while his wife Christine works nights at a facility for homeless woman and children. Their daughter PJ shares her father’s love for music and spends hours on the basketball court.

Cycles of everyday life parallel character’s changing priorities and shifting relationships. Time is an invisible force, represented seamlessly by presidential elections, birthdays, and PJ’s growth spurts. The Rainey’s experiences help capture the nuances of a community perpetually pushing back against crime and disenfranchisement. It’s a struggle empowered by political action: during a powerful protest one speaker yells, “Our first role models should be us!” Without a hint of sentiment, Quest conveys the difficult task of leading by example, never flinching from the personal failures and successes that can reshape a family.

From the very first scene of Strong Island, director Yance Ford confesses that her family broke into pieces long ago. The pain felt from losing her brother to gun violence still resonates 22 years on. In order to alleviate the agony, Ford conducts an introspective investigation into her family’s past and the circumstances surrounding the murder that doubles as commentary on modern segregation.

The film doesn’t dabble in false closure. Ford’s trip down memory lane is an exhausting exercise in self-reflection, conjuring up details from a traumatic past that has led directly toward familial division. Much is laid bear during stifling close-ups of the filmmaker, who confronts secrets surrounding her own culpability in the crime. “Am I saying what I really mean?” Ford questions her ability to transcribe emotions, but never the necessary intent behind her pursuit. In these ways and more Strong Island might have been the most personal film at the festival.