Owen Kline's debut film takes us into the scuzziest corners of New Jersey in search of inspiration. 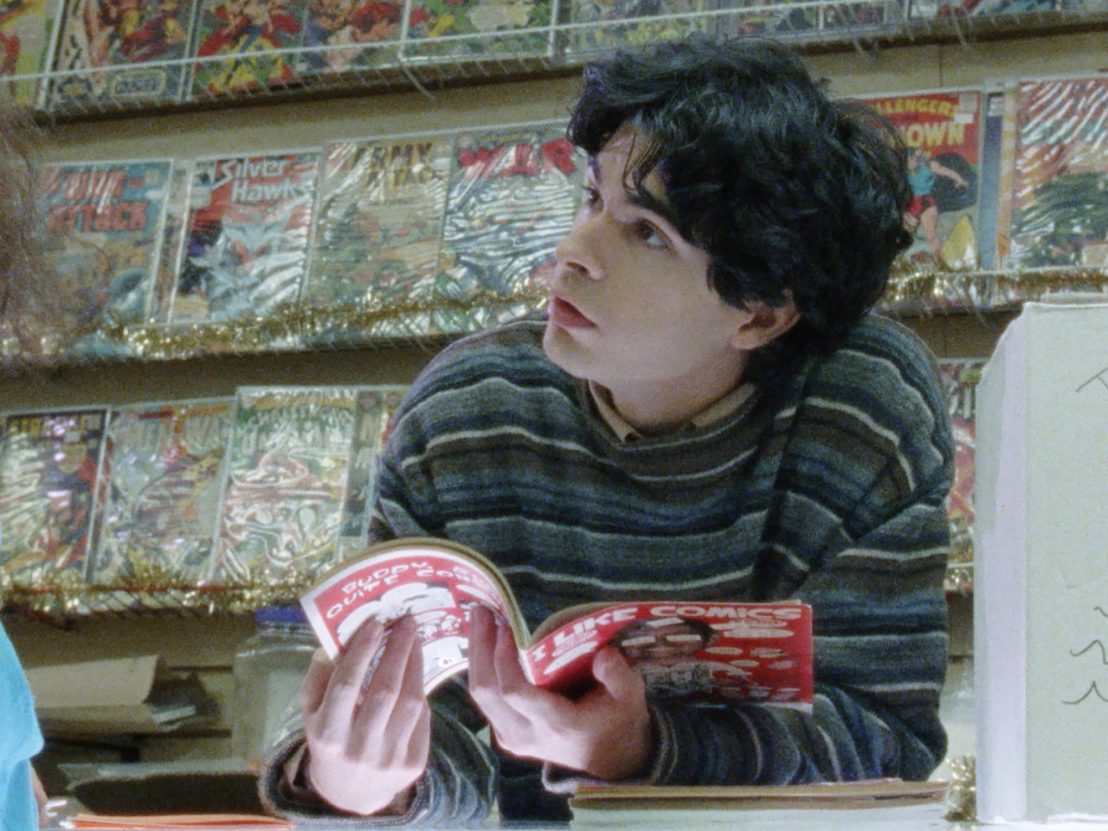 Artists think they know everything, teenagers think they know everything, and when the two overlap, the levels of self-destructive self-assurance can be catastrophic. Just take a look at adolescent cartoonist Robert, the protagonist of the upcoming Funny Pages, who begins the film by announcing to his parents that he’s learned everything that can possibly be gained from school and will soon drop out to focus on his career that doesn’t quite exist yet.

That scene opens the first trailer for Owen Kline‘s debut feature, announced today by distributor A24 for a late-summer release. From there, the headstrong Robert stumbles from one calamity to the next as he finds a derelict apartment and befriends its eccentric — but possibly genius, though also possibly not — inhabitants.

Produced by the Safdie brothers through their Elara Pictures shingle, the film focuses on a young man not so different from the pair or Hollywood kid Kline (son to Kevin Kline and Phoebe Cates), shrugging off his life of luxury to immerse himself in a scuzzier and more artistically enriching scene. He soon discovers just how little he knows of the world, however, once the has-been artist (Matthew Maher) he gloms onto as a mentor reveals himself to be an unstable wackjob, and not necessarily in the tormented-brilliance way.

At the film’s Cannes premiere earlier this spring, editor Hannah Strong was bullish on the “darkly amusing” film’s low-key humor and appreciation for oddballs’ strange passions. As she wrote in her review: “This might appear to be the set-up for a charming intergenerational buddy comedy, but Owen Kline’s debut feature Funny Pages gleefully wrongfoots viewers in its exploration of artistic impulses and the relationship between craft and creativity.”

If nothing else, America is about to fall in love with “Uh! Oh!” by Alvin and the Chipmunks rip-off act The Nutty Squirrels, a soundtrack cut from the film that’s been playing on repeat at Little White Lies HQ since we first heard it in May. Until everyone’s free to enjoy this hysterical, idiosyncratic film, we can enjoy the helium-voiced scatting.

Funny Pages comes to select cinemas and On Demand services on 26 August. 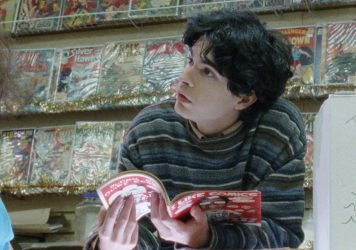 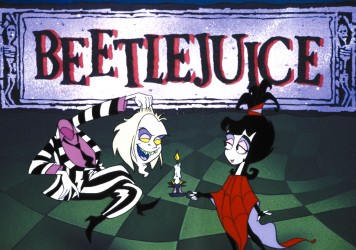