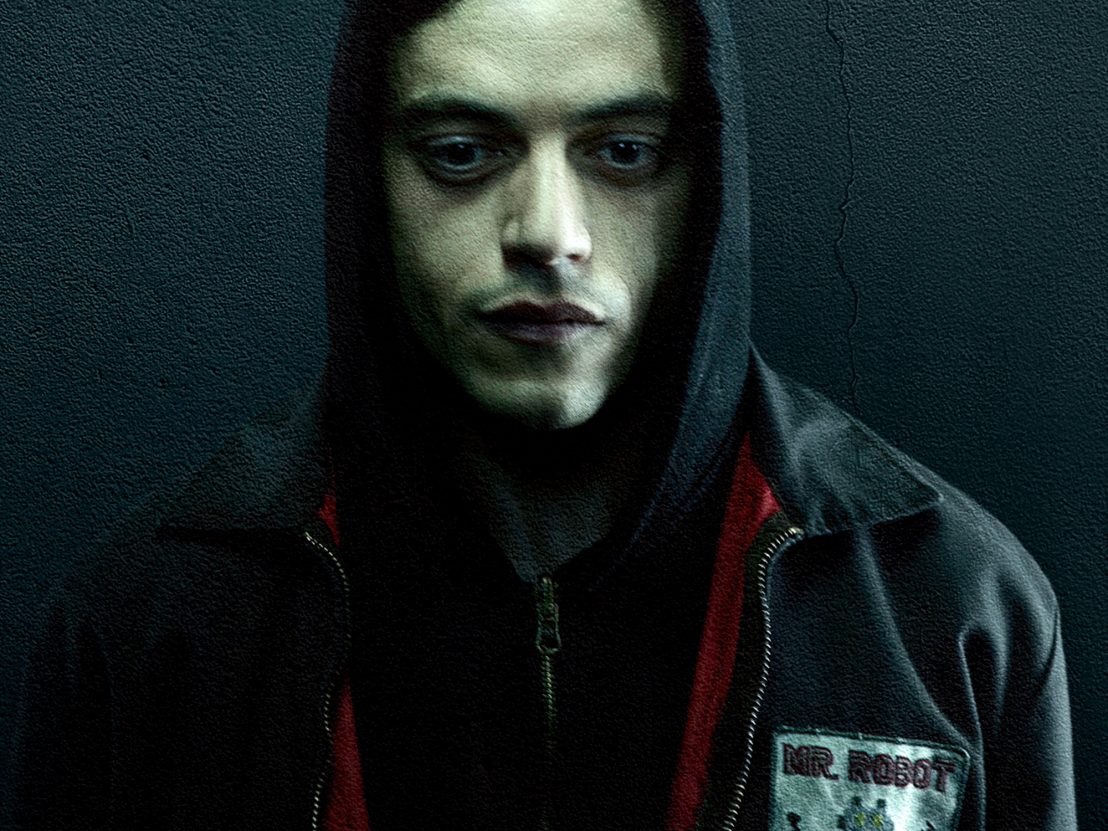 The project has been in development for eight years, with 20th Century Fox and New Regency having recently taken the reins from Sony. In that time there’s been a fair bit of reshuffling; directors Tom Hooper, Stephen Frears and Dexter Fletcher have all been attached at some point. It’s not been easy keeping track of who’s doing what, but finally the film is scheduled to begin filming in early 2017 with a fresh script by The Theory of Everything writer Anthony McCarten. Here’s hoping that nothing will stop it now.

Before now ‘creative differences’ with surviving Queen members Brian May and Roger Taylor have cited as the cause for the delay. Before Malek, Ben Whishaw was in the running for the lead part after Sacha Baron Cohen was forced to walk away from his passion project in 2013. Cohen told US radio host Howard Stern that Queen just “wanted to protect their legacy as a band” and that “not one person is going to see a movie where the lead character dies from AIDs and then you see how the band carries on.”

With Singer in the hot set, it will be interesting to see what kind of film Bohemian Rhapsody ultimately ends up being, and whether Malek will be tasked with carrying the film the whole way. Which would you rather see? A film about Queen or one about the life of Freddie Mercury? Let us know @LWLies 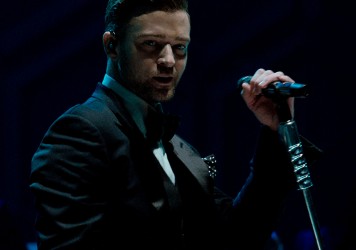