In memory of one of cinema’s most formidable and pathfinding talents, who has died at the age of 91. 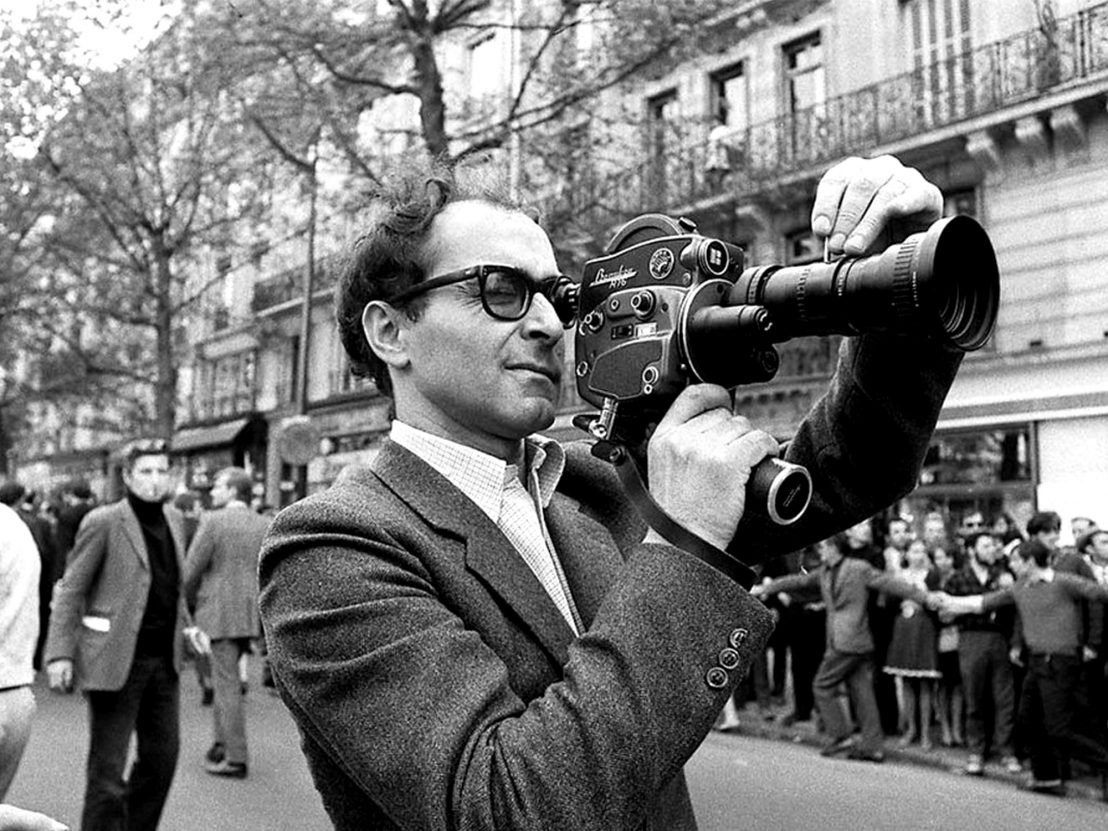 Everyone assumed that he would go on living forever: puffing on his giant stogies; wearing his shades; insouciantly shaping and re-shaping the bounds of image culture from his little hidey-hole in Rolle, Switzerland. Yet that does not make news of Jean-Luc Godard’s death at the age of 91 any less seismic.

Its implications speak to both the loss of a dyed-in-the-wool innovator and thinker, as well as the loss of a global figurehead – someone whose very existence forced the most pathfinding young filmmakers to try harder, work smarter, explore a world beyond convention.

To the very last, he was creating new work, teasing festivals with his presence, and drilling down – often with outspoken vigour – to the disquieting essence of where art, history and politics collide. His dazzling visual polemic The Image Book, from 2018, has become his feature swansong, and it’s as challenging and provocative as anything he’s put his name to in the previous seven decades of work.

We all remember our first time, and mine was at the Screen at Belsize Park for a late-’90s re-release of À Bout de Souffle. I was young, a dilettante, mouthy, knew little of the film medium from a historical perspective (a proto film bro, perhaps?), so the film’s radical mise-en-scène and its modernist retooling of pulp genre filmmaking was largely lost on me. Though I did shine to the sultry, sexy depiction of a romance between a murderous but charming street tough (Jean-Paul Belmondo) and a pixie-bobbed newspaper seller (Jean Seberg) in a grubby but resplendent Paris ripped straight from a verité newsreel.

And that was enough to lay the breadcrumb trail through an oeuvre which does not allow for bingeing or cramming. With Godard you there are stages you must pass through to accrue enough knowledge to then move onto the next one. As a filmmaker and artist, he is perhaps the embodiment of someone refusing to rest on creative laurels. The formal and tonal shifts between phases was sometimes seen as the impish director showing contempt towards his followers and acolytes, always refusing to give them what they wanted in the name of following an almost preordained path that served his idiosyncratic and often nakedly personal choice of subject matter.

If that makes Godard sound “difficult” or “obtuse”, then that’s absolutely the case. A lot of people hate a lot of his movies, and that’s absolutely fair enough. He is cinema’s James Joyce in many ways, and his films tend to require painstaking consideration and sometimes the help of copious footnotes in order to see the delicate beauty through the miasma of form.

Even though both films fall in what’s usually coined as his formative phase, À Bout de Souffle (1959) and Pierrot le Fou (1965) present an artist who, in just over half a decade, is able to deconstruct the film medium to its constituent elements, and then rebuild it as a gorgeous and thrilling but distinctive and even alienating cine-structure that forces the viewer to question their own desires and needs when it comes to how they consume art.

Such an arc might seem like the sort of thing that would encompass a life’s work for any filmmaker worth their salt: yet the 70-plus years he spent making films, Godard would complete this same arc maybe four or five times. There is something alchemical about his cinema, and Godard himself is the impatient biochemist, seen in his staggering essay work Histoire(s) du cinéma (made during the late ’80s and early ’90s) sat behind a word processor and a video editing machine, cigar in mouth, poker visor on, meshing together the work of intellectual heavyweights throughout history with the flighty poeticism of a hummingbird.

Sometimes, death can bring with it renewal, and allow people to look at an artist’s work with a little more distance and perspective. The sense with Godard is that, even when he was alive and producing new work, we barely even scratched the surface. He leaves us with a repository of his vast intellect, a body of work so grand, so formidable in terms of its artistic magnitude, that it can and should be seen from space.

For young, curious cinephiles reading this piece, perhaps feeling as if this would be a giant peak to climb on another day, start at the beginning with À Bout de Souffle, and give yourself the opportunity to grow and expand in tandem with Godard. And if you feel like you need to stop, catch your breath and come back in a few years, a decade even, so be it. These are films that last a lifetime. 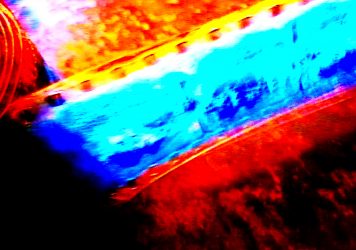