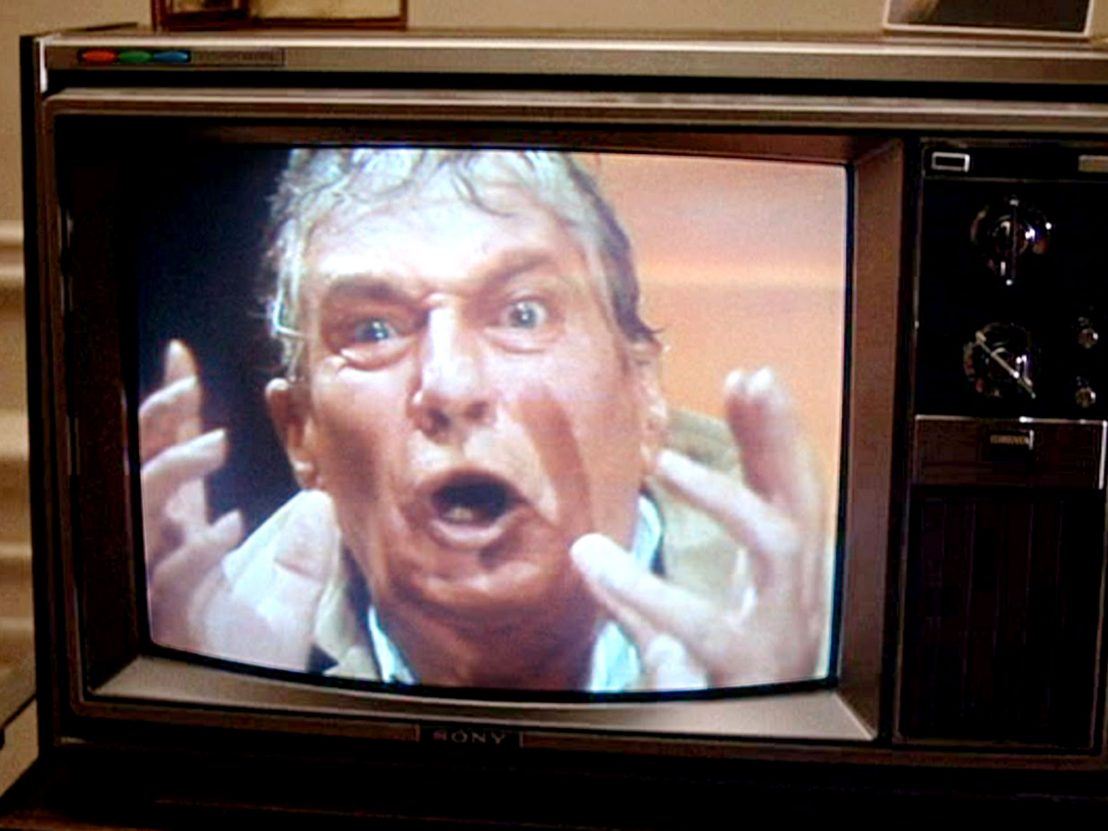 Antonio Campos’ Christine is a real-life drama about Florida reporter Christine Chubbuck (Rebecca Hall), who briefly became infamous in the 1970s for killing herself live on air. The smalltown TV news station she works at doesn’t come off too well in the film, with its sexist environment and populist ideals suggested as a contributing factor in Chubbuck’s tragic demise. Of course, it’s not the first film to expose the ugly side of the television industry. Here are six of our favourites, each of which would make a fascinating companion piece to Christine. 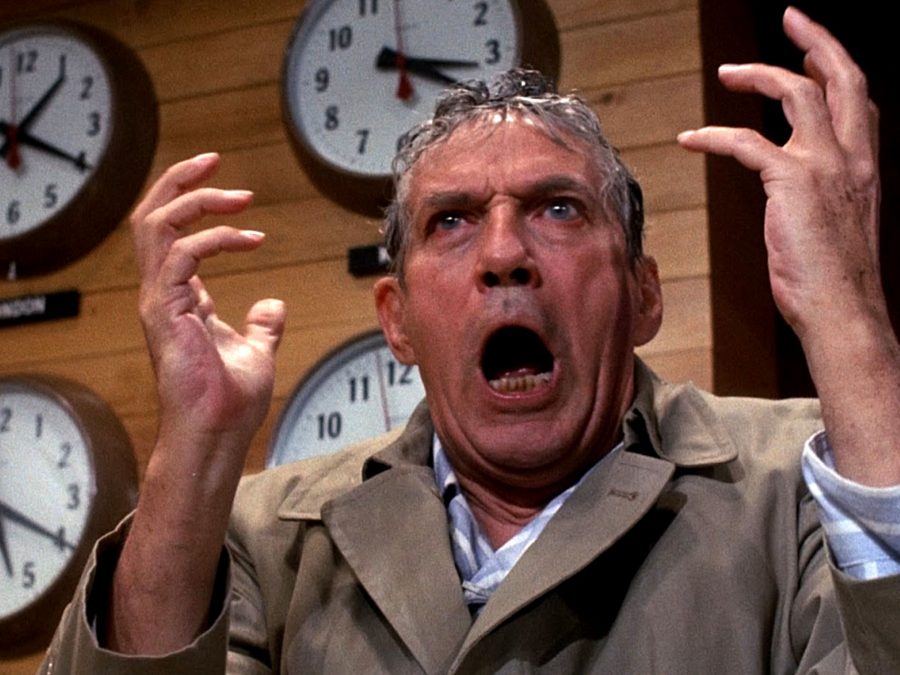 Hitting cinemas just two years after Chubbuck’s on-air suicide, Network echoes the tragic events surrounding her death. Upon discovering he is about to lose his job, anchor Howard Beale (Peter Finch) promises to kill himself live on air. Any link to Chubbuck’s story is purely coincidental, but it’s no mistake that Oscar-winning writer Paddy Chayefsky tapped into the industry’s seedy underbelly. Network is the first and last word in the argument that news programmes will do anything for ratings, as the mentally unstable Beale is given his very own show on which to rant at will. It leads to the famous “mad as hell” speech and a ferocious critique of executive greed as scathing as it is hysterical. 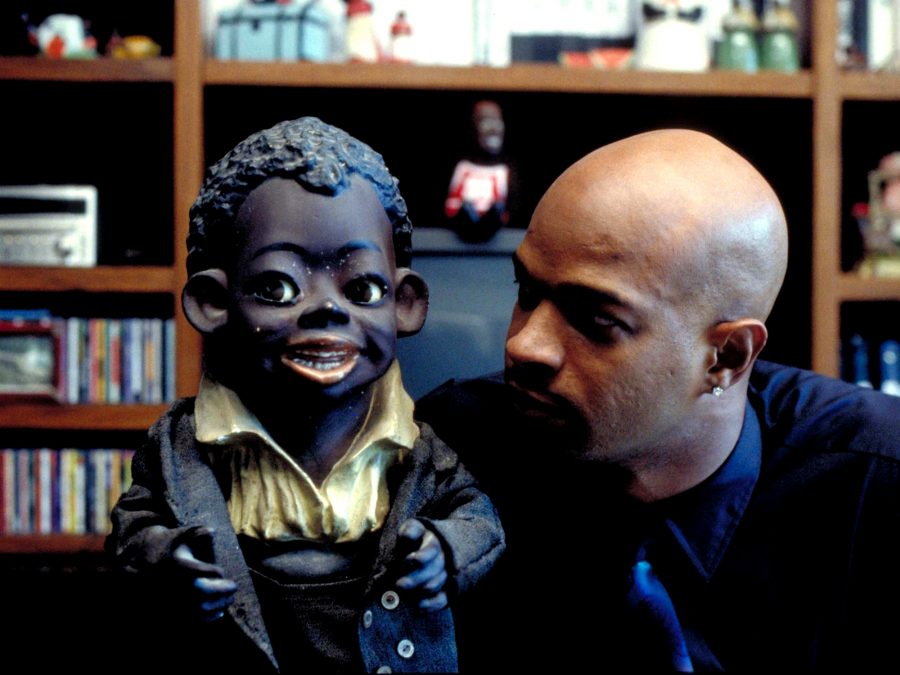 Spike Lee’s masterpiece updates Network’s themes for a modern audience and adds a vital racial twist. TV writer Pierre Delacroix (Damon Wayans) finds his ideas for shows featuring well-rounded, realistic black characters rejected by his boss and in a fit of frustration pitches the most racist show he can think of: literally a modern minstrel show. Chillingly, it not only gets made, but becomes a runaway hit. Critiquing both black performers willing to play stereotypes for mainstream success and the white executives more willing to broadcast a popular lie than an honest mediocrity, Bamboozled places racial politics front and centre in the ratings war. 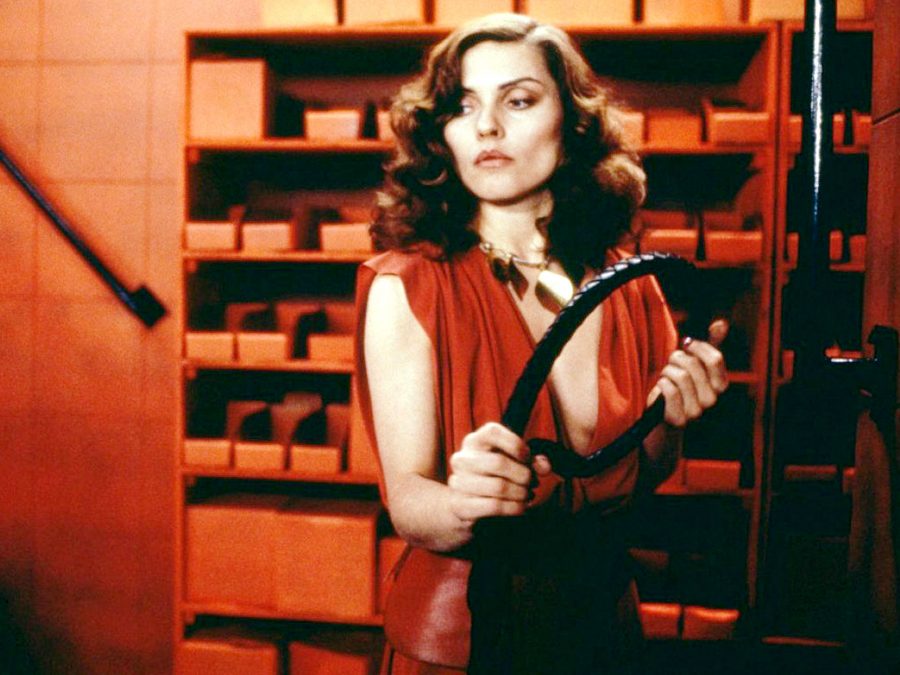 While most of the films mentioned here use dark satire to critique the television industry, David Cronenberg’s Videodrome presents a physical manifestation of those ills. Unlike the news anchors in Broadcast News or Network, TV exec Max Renn (James Woods) doesn’t pretend to any high morality or noble purpose. His station instead broadcasts softcore porn and sensational violence, appealing to viewers’ base instincts. The titular Videodrome tapes lead to vivid hallucinations, with both the cassette and the television set coming alive as sickening living organisms. The metaphor is clear enough: they appear and behave like a cancer. Most disturbingly, television is framed as not just a damaging, desensitising creation, but an addictive one too, with homeless people being taken into the ‘Cathode Ray Mission’ and hooked up to TV sets as if they were as vital as food or water. 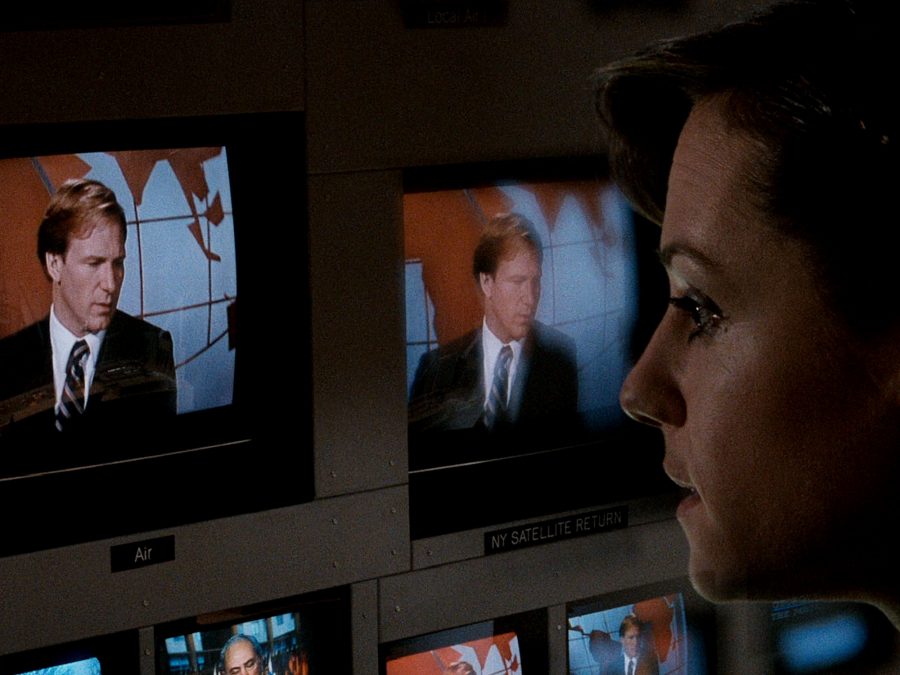 Broadcast News is a film about ethics in journalism, but crucially it adopts a far more reasoned tone than the other films listed here. Writer/director James L Brooks grounds the drama in something more akin to a workplace rom-com. The love triangle between Holly Hunter’s tenacious producer, Albert Brooks’ experienced reporter and William Hurt’s aspiring anchor is used to comment on the way news journalism works, with image and presentation becoming more important than knowledge and skill. Its views on news are summed up by Brooks’ speech suggesting Hurt is emblematic of the entire industry: “He will just bit by little bit lower our standards where they are important. Just a tiny little bit. Just coax along, flash over substance.” 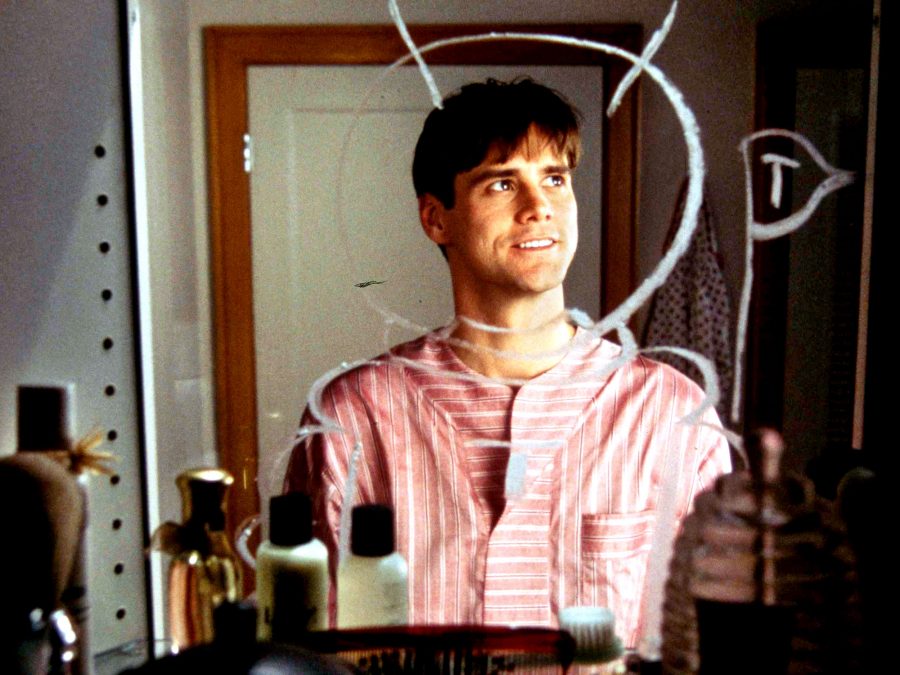 Landing in 1998, a time before reality TV dominated the small screen, The Truman Show is a brilliant experiment in taking the format to its most extreme end. You may consider today’s reality TV to be exploitative and trashy, but nothing has come close to the idea of a programme created around one man’s life, from cradle to grave. TV as a format interacts with its audience in a more conversational way than film, featuring ordinary people and real-life stories as opposed to constructed art. There is more scope for pushing the form itself, and The Truman Show shows why that might not be such a great thing. 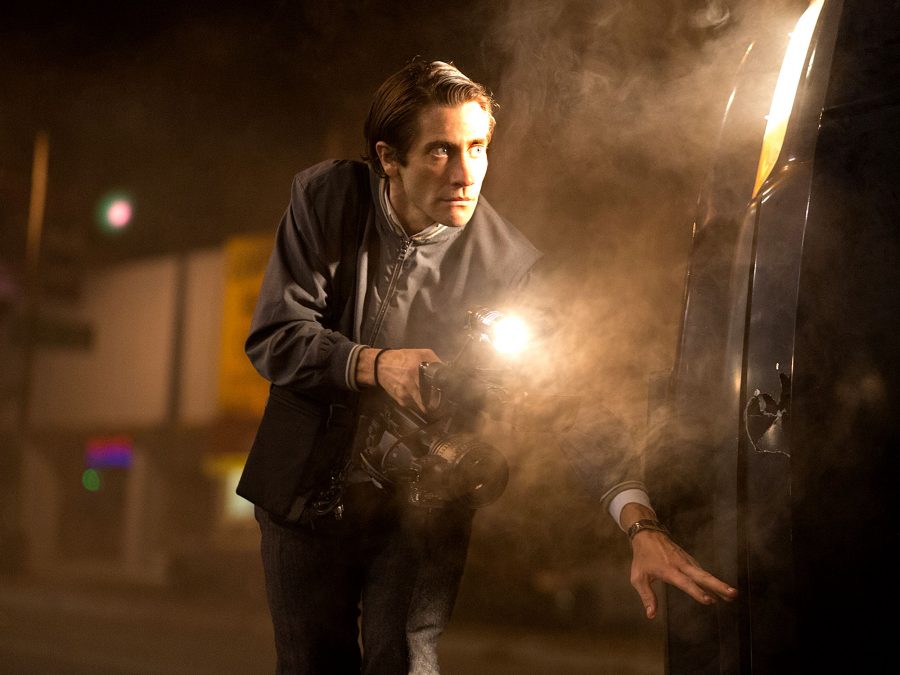 There’s little morality to be found in most films about TV, and Nightcrawler is no exception. In a memorable turn as video reporter Louis Bloom, Jake Gyllenhaal is a disturbing central presence, epitomising the very worst impulses of our ratings-hungry media. Chasing ambulances around Los Angeles in a bid to capture gory footage is a low starting point, but Bloom only sinks further, actively engineering horrific incidents so he can then sell the exclusive footage to the highest bidder. Nightcrawler is the kind of film that makes you want to take a shower afterwards.