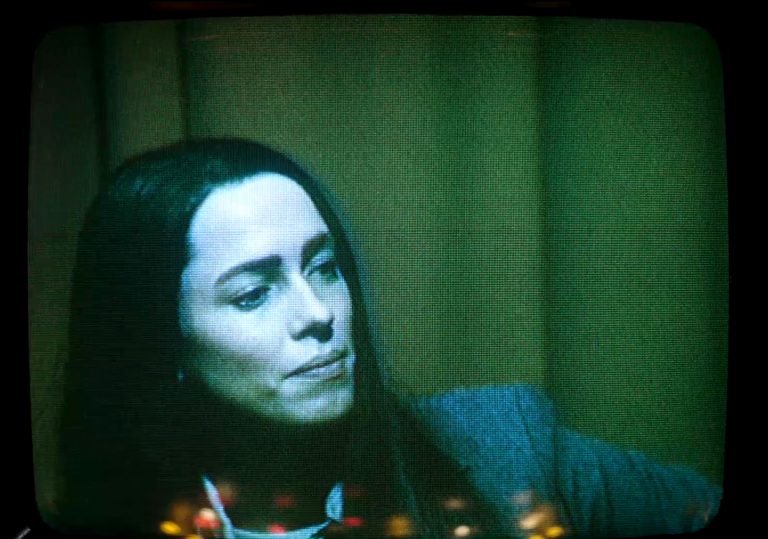 Chilling, fascinating subject matter – but how will it be handled?

A disturbing, honest portrait of female neurosis and depression.

Chances are you hadn’t heard the name Christine Chubbuck before last year. The tragic case of a Florida news anchor who shot and killed herself live on television in 1974 was relegated to a morbid subsection of popular culture until Robert Greene’s Kate Plays Christine and now Antonio Campos’ Christine brought her story to life on the big screen.

At first glance, the nature of her suicide – its extremity and exhibitionism – has an almost alienating effect. Thus, Campos’ first job as a director is to vividly humanise Christine Chubbuck (Rebecca Hall), to piece together the decline of her mental health, and to treat her with fierce empathy.

The film’s sense of time and place is firmly fixed in an authentic retro style, with a keen eye for early ’70s period trimmings and a faintly sickly use of yellow-green filters. This fidelity to the era stretches to the Sarasota news station where Christine works – it’s an environment where, in spite of her intelligence and ambition, she can’t seem to get ahead. Campos treats the details of a sexist workplace with an insidious subtlety.

The head of the network reveals that he promoted a less-qualified man over Christine because he “just does what feels right”. When she eschews her typically abrasive manner and pleads with her boss to let her fill in as lead anchor, it works. ‘‘A please I can work with,” he tells her reproachfully. He seems to imply: if only you’d been softer and less demanding in the first place…

Rebecca Hall’s career-best performance is a physical manifestation of interior torment. There’s something haunting in the way Campos lights his protagonist, there are always shadows in the hollows of her eyes. Hall brings real depth and nuance to Christine, her mouth drawn at the corners and her beetle-black eyes perpetually searching and wounded. Her stiff gestures and halted speech show a woman emanating – practically throbbing with – palpable anxiety. She’s headstrong and high-functioning, but literally runs for the nearest escape route at work functions. 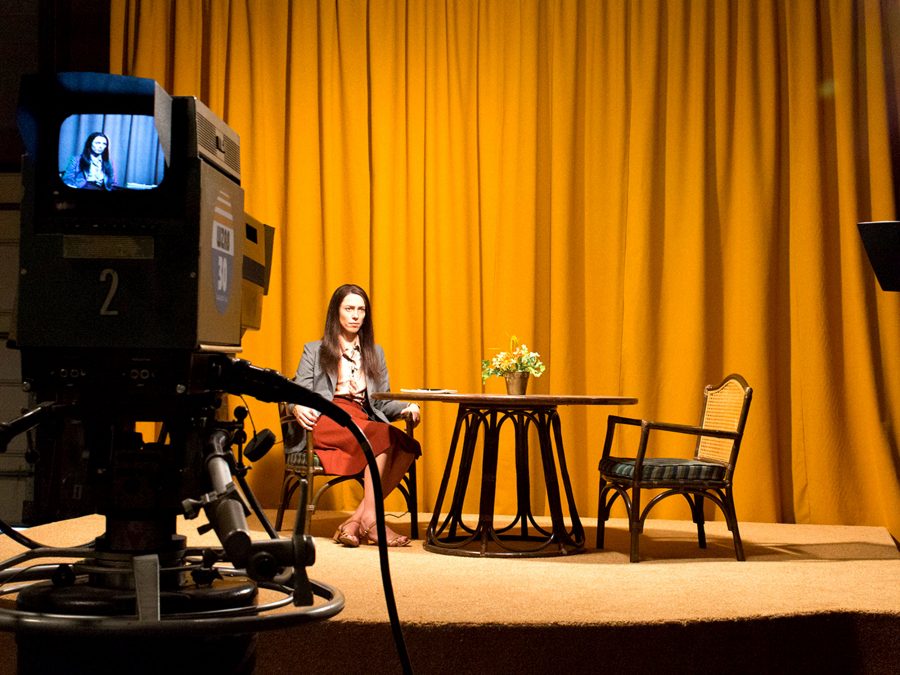 Part of Christine’s trouble – her intense bouts of depression – seem to come from the feeling that she has somehow failed to navigate womanhood correctly. She’s a virgin, and finds dating virtually impossible in spite of her craving for human contact. She is cold and guarded, professionally driven, and she yearns to succeed. But she struggles to acknowledge how severely her own mental health is limiting her. Christine’s colleagues – a well-meaning but dense Michael C Hall and the kindly Maria Dizzia – are alternately concerned, perplexed and helpless around her. Both actors deliver well-tuned supporting performances.

There have been a lot of murmurs about the potentially exploitative choice to depict Christine’s on-air suicide. But the horror of this scene reveals what is only the final tragedy in a long line of smaller ones – tiny, crushing moments of male condescension and mockery that inflict spiritual damage on an already-fragile woman.

On 15 July, 1974, Christine Chubbuck took her own life. She is one of countless victims to have battled with, and succumbed to, depression. Yet her wilfully public suicide in some way feels like a defiant act, one of staggering, despairing rage.

Chilling, fascinating subject matter – but how will it be handled?

A disturbing, honest portrait of female neurosis and depression. 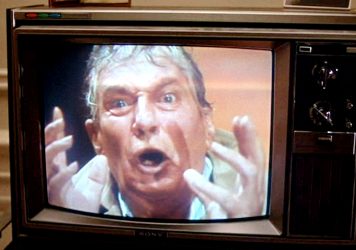