Three archive gems by the Taviani brothers are unearthed to receive the deluxe digital treatment. 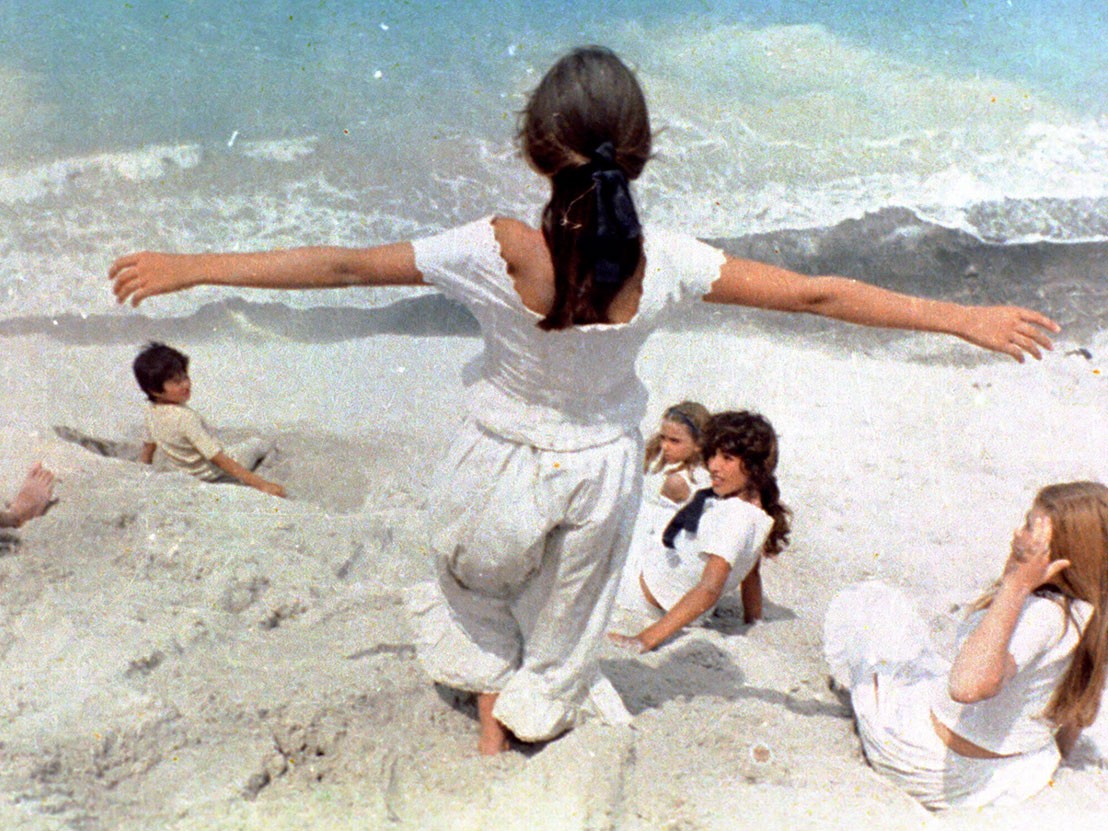 The guys over at Arrow films have been doing the lord’s work for a long while now, having recently given birth to such bouncing bundles of joy as as a box set of films by Rainer Werner Fassbinder, and a clutch of little-seen films by French maestro, Jacques Rivette. Next on their list is to give deserved dues to the work of Paolo and Vittorio Taviani, the Italian siblings who have been producing quality work since the 1950s. Their name will likely ring a bell as they won the Golden Bear at the 2012 Berlin Film Festival for their prison-bound Shakespeare adaptation, Caesar Must Die.

This set contains three of their early classics, and matters are kicked off in high (if gruelling) style with their punishing father-son psychodrama, Padre Padrone from 1977. The Night of Shooting Stars, from 1982, explores the moral imperatives of those living in an Italian village during the end of World War Two, while 1984’s Kaos is an epic portmanteau feature collecting together four stories by famed dramatist, Luigi Pirandello. The set, which is released on 11 July, comes packed with contextual extras, and you can take a little peek at the merchandise below in this exclusive video trailer.