Singing? In the world of high fashion? Groundbreaking. 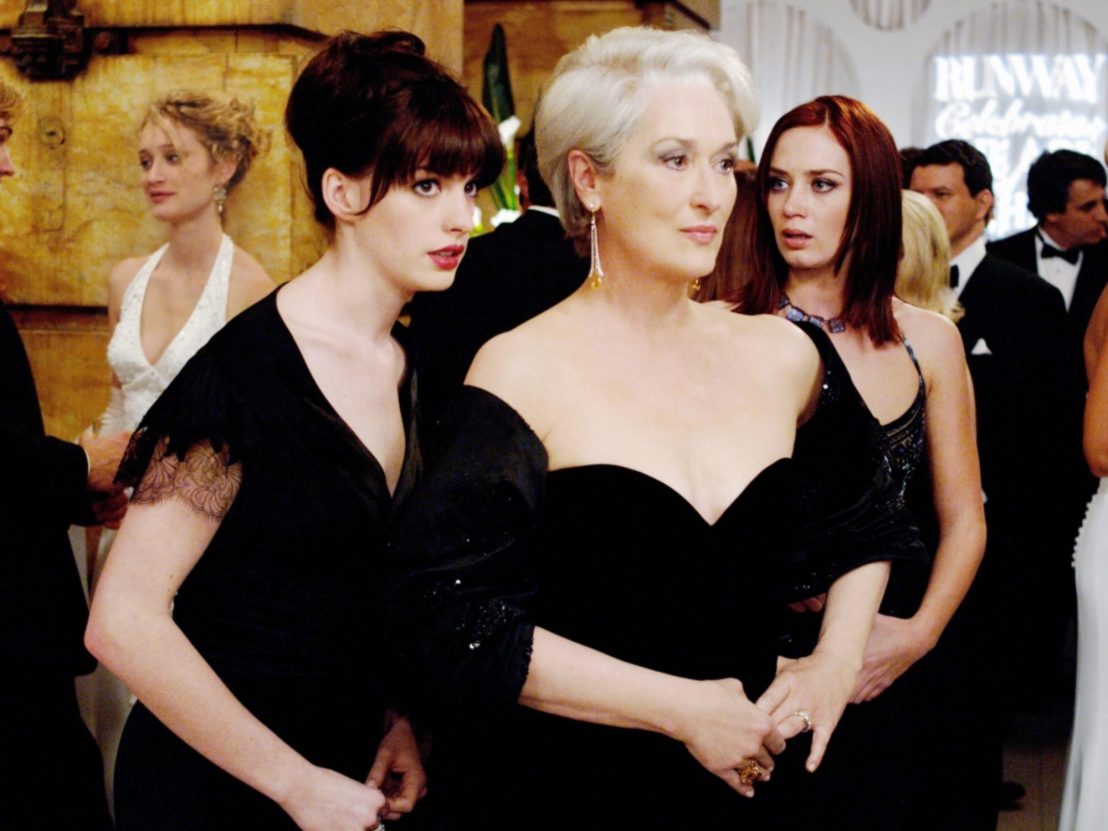 Gird your loins, because everyone’s favorite haute couture romcom is soon heading for cinemas to Broadway.

After Chicago, that is, where a new musical adaptation of The Devil Wears Prada will make a grand debut next summer. The Chicago Tribune reports that James M. Nederlander Theatre will play host to at least a monthlong run of the stage take on the much-beloved 2006 film (itself reworked by screenwriter Aline Brosh McKenna from a 2003 novel), and the long-gestating project has already landed a major talent to whip up the musical selections.

None other than Elton John, currently on a “farewell” tour that doesn’t seem to be slowing his career in the slightest, will compose the score for the new songs. He’s joined by NYU upstart Shaina Taub on lyrics, and Paul Rudnik will write the interstitial scenes that librettists know as the “book” (having done punch-up work on First Wives Club and adaptation duty for The Stepford Wives, he seems well-qualified).

The fish-out-of-water script sticks an ambitious young journalist in a highly competitive fashion publication, which she initially considers herself above until getting a load of the tyrannical editrix-in-chief Miranda Priesstly, an Anna Wintour stand-in memorably portrayed by Meryl Streep. Whoever takes the Priesstly role, the true lead despite being the primary antagonist, will have their work cut out for them, overwriting a role that’s already been played so indelibly.

The songs practically write themselves: “Florals For Spring (Groundbreaking)” as Priesstly’s big character-introduction number, maybe a ballad about the tribulations of staying thin titled “Just One Stomach Flu Away,” Act One ending with ensemble tune “Glacial Pace.” After the success of female-forward movie-to-musical adaptations in recent years, from Legally Blonde to Waitress, this looks like another Broadway smash in the making. At the very least, the Tony for costuming has been all but locked up. 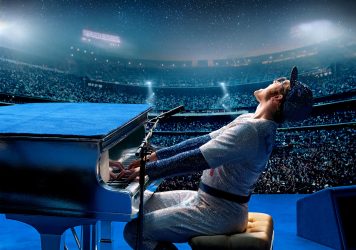