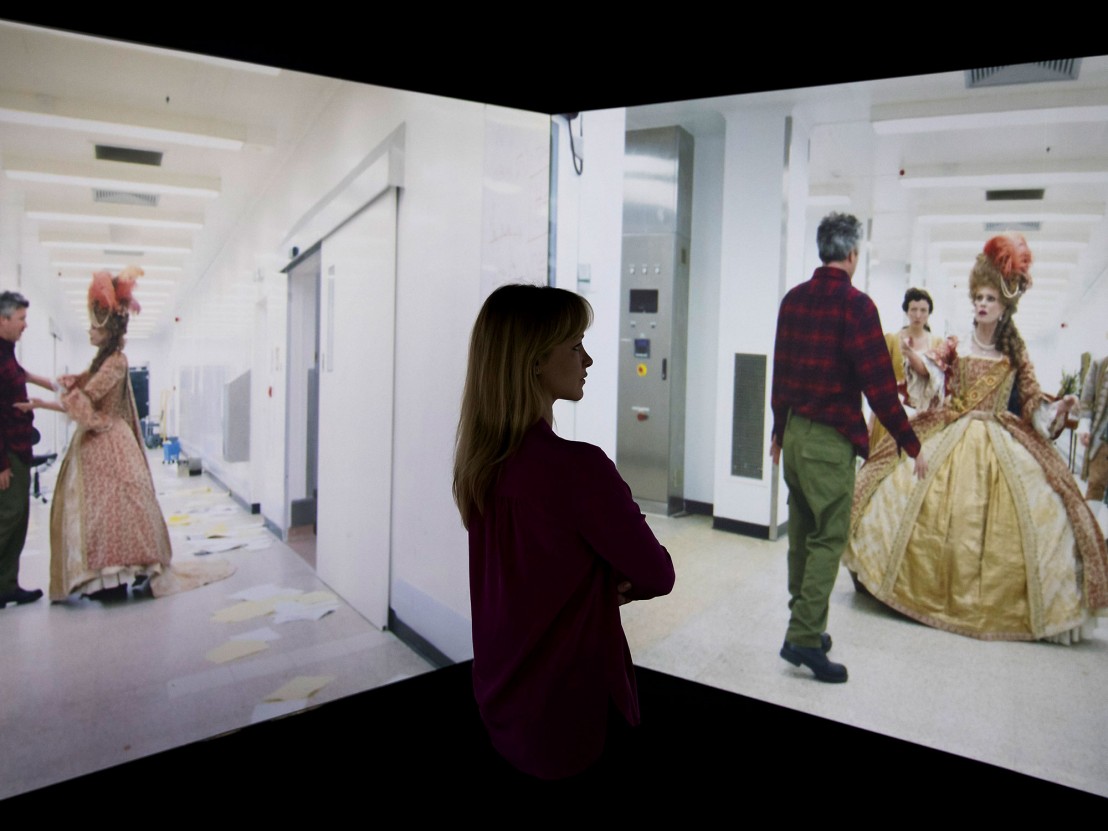 There’s a great moment in 2015’s Steve Jobs when Seth Rogen’s Steve Wozniak rages at Fassbender’s Jobs, asking, “What do you do? You’re not an engineer. You’re not a designer… So how come 10 times in a day I read ‘Steve Jobs is a genius’?” Jobs, of course, has the perfect Aaron Sorkin-penned reply: “Musicians play their instruments. I play the orchestra.”

Steve Jobs and James Lavelle would probably have got on very well. Lavelle has built a career on canny orchestration, fusing disparate people and genres to form new and interesting creations. In the ’90s, his record label Mo’Wax fused the sounds of turntablism and hip hop with elements of jazz and soul, and fed one of those rare, era-defining sounds that unfortunately became lumbered with the ‘trip hop’ tag.

It’s no surprise to learn, then, that in the mid-’90s Lavelle contacted one of his favourite filmmakers with an offer to direct the video for a track from that first UNKLE album. What’s more surprising is that the director in question was the famously reclusive and ornery Stanley Kubrick. “I was a very big Kubrick fan as a young teenager,” reflects Lavelle, “so when I was making the video for ‘Lonely Soul’ I tried to get hold of him. I had a dialogue with his assistant, and there was a glimmer of hope. They told he was interested in the idea but he was busy making Eyes Wide Shut.”

Kubrick passed away shortly after that, so that dream collaboration was never realised. But, over 15 years later, Lavelle has achieved the next best thing, by bringing together some of today’s most exciting artists and giving them free rein to interpret Kubrick’s work. The resulting exhibition, ‘Daydreaming With Stanley Kubrick’, runs at London’s Somerset House this summer.

“I had been working with artists, presenting music in a gallery environment,” explains Lavelle explains, “and I was approached by a curator friend who was very good friends with the person who ran the Stanley Kubrick estate. I had a meeting with them about abut doing something new with Kubrick and I suggested the idea of this exhibition.”

With the blessing of Kubrick’s widow, Christiane (an artist in her own right), Lavelle began to dig into his little black book of creative friends to turn his idea into a reality. By all accounts most people didn’t need too much convincing. “Ninety per cent of people I spoke to said that Kubrick was one of their biggest inspirations,” Lavelle says, “so there’s been no political agenda to deal with. Everyone has just been incredibly gracious. People respond to that attention to detail, the universe Kubrick created around him; the technique, the costume design, the music. And I think art, music and film have always worked together. I’ve always been influenced by film. A lot of artists are influenced by music. So when these things come together great things come out of that.”

That enthusiasm and excitement and is evident as you walk around ‘Daydreaming with Stanley Kubrick’, which feels more like an immersive sensory experience than a standard gallery show. The stately hallways of Somerset House have been transformed into a Kubrickian maze (complete with familiar geometric carpet design) full of strange and unsettling delights created by the likes of Sarah Lucas, Anish Kapoor, Samantha Morton and Gavin Turk.

A room crammed with over hundred vintage radios plays an eery rendition of the ‘Dies Irae’ requiem (used by Kubrick for both The Shining and A Clockwork Orange), vintage cameras ‘breathe’ as they zoom in and out of their own accord, over-sized teddy bears loom over you wearing heart-shaped Lolita sunglasses and sinister Droog codpieces, and an infinite tunnel of light pulses across a huge widescreen television.

Lavelle says that his aim with this exhibition was to “modernise Kubrick’s legacy,” to make people feel the same excitement and sense of awe that he felt when he first watched a bootleg VHS copy of A Clockwork Orange as an impressionable teenager. As you drift through the labyrinth of unsettling and wondrous items he has willed into existence, you’d have to say he’s succeeded.

‘Daydreaming with Stanley Kubrick’ in partnership with Canon, runs until 24 August at Somerset House, London. James Lavelle will also be performing with UNKLE on 17 July as part of Summer Series at Somerset House.

You can vote now for your favourite Kubrick film to be shown as part of Film4 Summer Screen at Somerset House on 11 August: somersethouse.org.uk 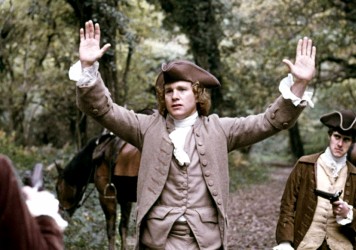 The director’s candle-lit opus is returning to cinemas in time for its 40th anniversary.