The nonagenarian directs and stars in the pensive south-of-the-border western film. 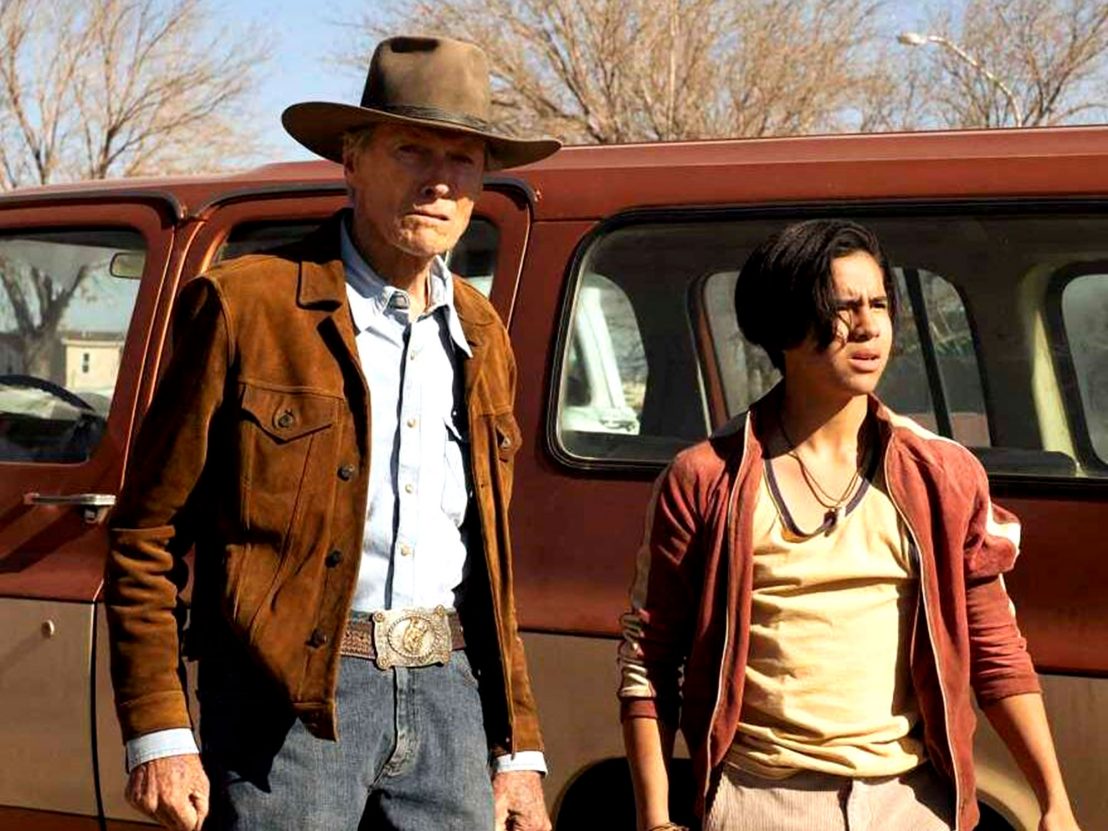 Nothing can stop Clint Eastwood’s steady clip of feature production – not a pandemic halting an industry in its tracks, not changing cultural mores threatening to send tough guys like him into irrelevance, not even the shifting sands of time. Now at a sprightly 91 years old, he’s readied his latest film Cry Macho for a surprisingly early-in-the-year release, and while he may look slightly more skeletal with each onscreen appearance, he’s still growing as an auteur.

The first trailer for the upcoming western appeared online last night, and foretold a newfound gentler side to the icon of stoic masculinity. As retired cowboy Mike Milo, he’s got some rather enlightened thoughts on the limits of the machismo he once championed as a straightforward virtue in his earlier years (and for Eastwood himself, in his previous films).

He muses on the uselessness of chest-beating, rip-snorting manliness in voiceover, having embraced a lifestyle of detached pacifism unless challengers demand action. That attitude is put to the test on a mission to Mexico, to retrieve the wayward son of a rancher with whom Mike forms a bond, and to whom he might even impart a couple lessons about what it means to be a man.

With horses running through dusty plains, men in Stetsons and bolo ties, and a whole lot of cockfighting, we’re undeniably back in the oater milieu that Eastwood calls home, but everything feels different, wiser. He’s developing a sensitivity and peace with himself last on display in The Mule, in this instance taking center stage as the core subject of the film, this recent turn proving that it’s never too late for an old dog to learn some new tricks.

While generally anticipated as a December movie, in keeping with the timeframe of The Mule and Richard Jewell, Cry Macho will forego the festival season and head right to theaters for Americans next month, placing it at the head rather than tail of the awards season. Academy voters might think they only have so many more chances to recognize Eastwood and his work, but it feels like he’ll bury all of us and keep making movies ad infinitum.