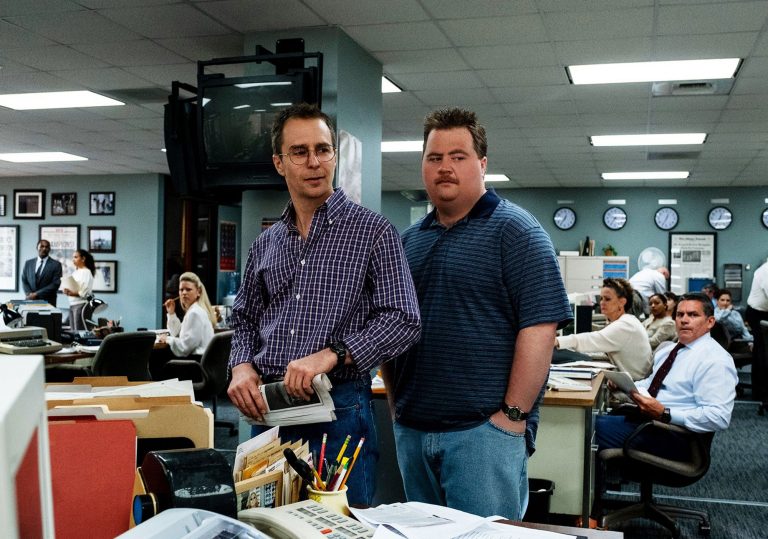 A Bubba’s passion play, a visceral immersion in "feeling a little too seen."

A timely story of broken trust in institutions.

Clint Eastwood continues his stellar run of films about unlikely American heroes hunted by the spotlight.

In Atlanta’s Centennial Park, a roar rises from the crowd as they recognise the downbeat of the ‘Macarena’. Dressed in jorts and wide-striped shirts, Olympics fans move in unison to the rhythm of the summer’s other sensation. The song ends; they chant: “U! S! A! U! S! A!”

It’s July, 1996, the midpoint of the End of History. President Clinton’s relationship with Monica Lewinsky is not yet public knowledge, and Survivor is not yet on screens, let alone YouTube – normal people are only ever on primetime by accident, on COPS or America’s Funniest Home Videos.

Amid all this flyover complacency, Richard Jewell (Paul Walter Hauser) is trying to do his job, despite his diarrhoea. He takes being a rent-a-cop seriously – it’s “still law enforcement,” like his stint in campus security, from which he was fired for too zealously policing the dorms. (He calls the undergrads “son,” despite his own pinchable pink chubby cheeks.) Jewell lives with his mother (Kathy Bates) and speaks with a stammering formality – he’s the kind of person who gets interrupted by the operator when he dials directory assistance.

Hauser is as funny as he was in I, Tonya, in that same molasses-thick way, but there’s a border of pathos around him here, just as in this film – like in so many from this late stage of Clint Eastwood’s career – carpeted rooms often appear underlit, so that darkness seeps into the edge of the frame. 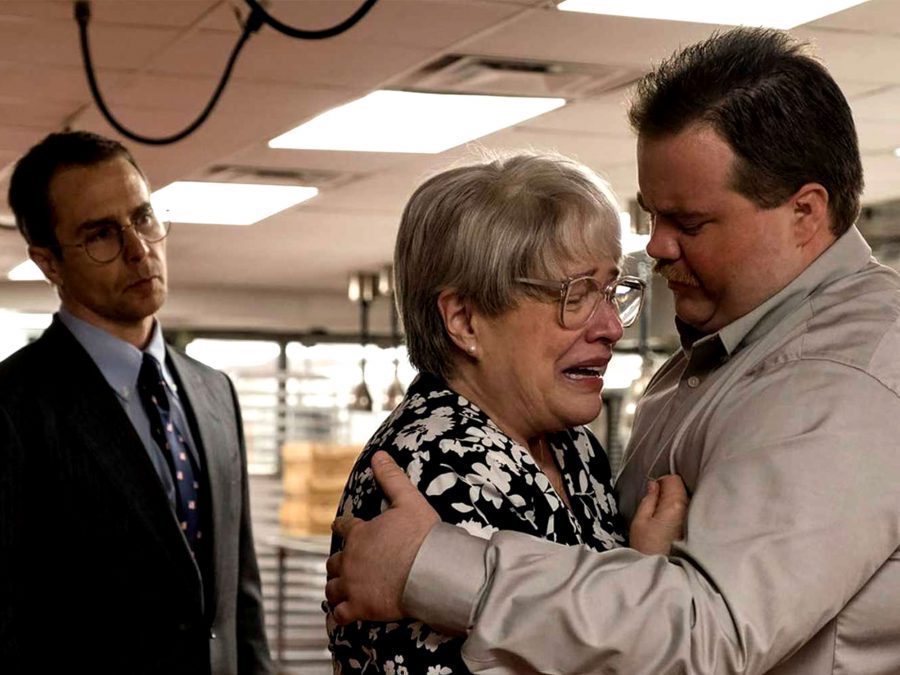 When Jewell sees something, says something, and prevents untold additional casualties from the detonation of pipe bombs planted at Centennial Park, he gets what he thinks he wants: for NBC news anchor Tom Brokaw to say his name on television. He gets to be somebody; as with the everyman heroes of The 15:17 to Paris, the moment he has shaped his life to meet actually arrives. And then, like Sully’s Chesley Sullenberger, he is hunted by the spotlight: profiled by the FBI as a likely lone-wolf glory-hound bomber, and pursued by the Furies of the press.

Leading the charge is Olivia Wilde, in a glinting-eyed, camp-classic turn as real-life Atlanta Journal-Constitution reporter Kathy Scruggs, whose carnivorous nose for a story leads her to the feds’ suspicions. Pre-release, critics decried Eastwood for showing Scruggs sleeping with her Bureau contact (Jon Hamm) in exchange for information, perhaps an overliteral reading of a scene both actors play as foreplay: she wants to fuck, and he wants to tell, because they’re both so bored and contemptuous of other people.

The hateful caricature of Scruggs is the concentrated essence of a paranoia about a big world – the media, the government, women – in which Richard Jewell is not at home, a world that will eat him alive. What Richard experiences is less the fear of being wrongly accused than the shame of being subject to the kind of public scrutiny usually reserved for the Clintons and the Brokaws, not for an obese loser with an embarrassing biography.

At a press conference, Richard’s mommy begs for an end to the government persecution and media circus, lifting up a prayerful, “Please, Mr President…”. It’s a plea to the avatar of ’90s neoliberal consensus, to parallel her son’s sycophantic deference to the law enforcement ransacking their home.

A Bubba’s passion play, a visceral immersion in "feeling a little too seen."

A timely story of broken trust in institutions. 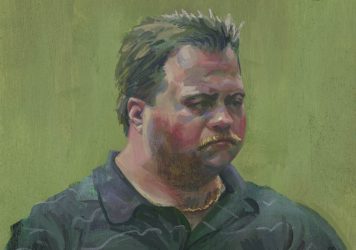 Paul Walter Hauser: ‘We have to hold people in power accountable’

The star of Clint Eastwood’s Richard Jewell talks making the step up for his first lead role.