How Close Encounters channels the wishful spirit of Pinocchio

Steven Spielberg’s sci-fi teaches the importance of holding on to dreams. 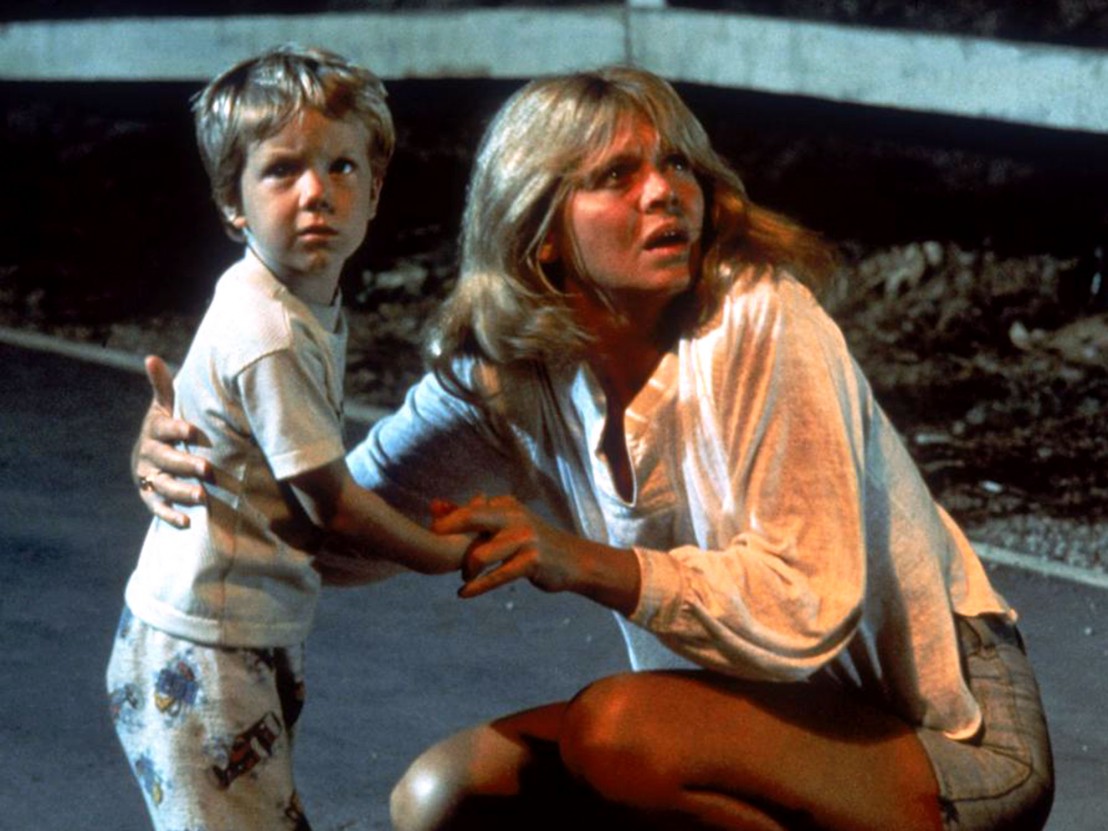 In his 1978 journal, ‘Close Encounters of the Third Kind Diary’, actor Bob Balaban (who plays translator David Laughlin in the film) wrote the following entry on 20 July, 1976: “Steven [Spielberg] tells me that he has gotten the rights to the original recording of Ukelele Ike singing ‘When You Wish upon a Star’ and is going to play the song in its entirety over the Mothership’s departure… I think it’s a wonderful idea to end the movie with this sweet song… Steven asks if we would like to hear the song on his stereo and takes out the full orchestration and plays it for us.”

How could they have known the importance that this bolt out of the blue would play across the span of Spielberg’s films? This summer there’s a new print of Close Encounters in town and its big screen return offers a reminder of a relatively esoteric fact: the film bears the rarely seen credit ‘Written by Steven Spielberg’. As a director Spielberg inevitably involves himself in the development of each screenplay that he develops, but it’s interesting to note that over the course of his illustrious career only CE3K and AI: Artificial Intelligence bear his name as both screenwriter and director.

Binding CE3K and AI together is a 19th century Italian story, Carlo Collodi’s ‘Pinocchio’ and, by extension, its imprint on popular culture thanks in no small part to Walt Disney, who oversaw production of his studio’s animated adaptation in the 1940s. In the Disney version, which significantly sweetens the tone of Collodi’s novel, Jiminy Cricket embodies the idea of pursuing a dream. In the book, the Talking Cricket appears just once, in chapter four.

CE3K features a scene in which beleaguered but eternally starstruck suburbanite, Roy Neary (Richard Dreyfuss), tries to fire his sons’ enthusiasm to head out and see the Disney’s Pinocchio, extolling its virtues over a game of Goofy Golf. This reference to Pinocchio encapsulates the film’s overarching idea, and the notion of wishes being granted has been a core theme of Spielberg’s work ever since.

Perhaps Spielberg’s greatest accomplishment in CE3K resides not in its integration of optical effects with live action footage but in the human-scale drama that plays out around Neary’s character. Roy’s breakdown (post first-encounter) achieves tragi-comic proportions, as he struggles mentally and physically to understand the new version of his life that’s coming into focus. His wish upon a star becomes an obsession that eventually tears his family life apart.

Spielberg revisited the Pinocchio motif in 2001 with a film about a boy robot who seeks to be human, extending the sombre strain that runs through CE3K. AI’s origin lay in the short story ‘Supertoys Last All Summer Long’ by Brian Aldiss. Stanley Kubrick was at one stage developing the film but reached a creative impasse of sorts and recognised that Spielberg might be more attuned to what he was trying to explore. When Kubrick was working on AI, he made a handwritten note concerning “the Pinocchio syndrome.” It was a note that led to various creative investigations as the film’s script morphed over the years. Then fate intervened.

Kubrick died in spring 1999 and Spielberg almost immediately took up the project. Crucially, he didn’t jettison the Pinocchio frame of reference. The Blue Fairy from both the Collodi novel and the Disney film makes her way very powerfully into Spielberg’s AI and late in the eventual film, the robot David discovers a sunken theme park and there, amidst the gloom, he sees a Gepetto sculpture.

The importance of the Pinocchio story is stated in the epilogue of Bob Balaban’s Close Encounters diary. In the entry dated 20 October, 1977 (just weeks before the film’s premiere) Balaban writes: “I’m seeing a screening of the movie for the first time… The opening kept getting postponed because Spielberg was changing things. Small things: an added close up of a Jiminy Cricket figurine…”

Both CE3K and AI are sci-fi inflected quests. Where, in a powerful sense, Roy Neary had Jiminy Cricket as his conscience, David has Teddy. In both cases the search is for a way to feel alive and, therefore, as human as possible. Roy and David both reach these points through experiences beyond what is ‘ordinary’ for them. In both CE3K and AI, grace is granted by the touch of an otherworldly presence; the extraterrestrials who surround Roy at Devil’s Tower and the Blue Fairy who appears to David. For these protagonists, dreams are realised at a cost. What could be more human than that?