Close Encounters is returning to cinemas for its 40th anniversary 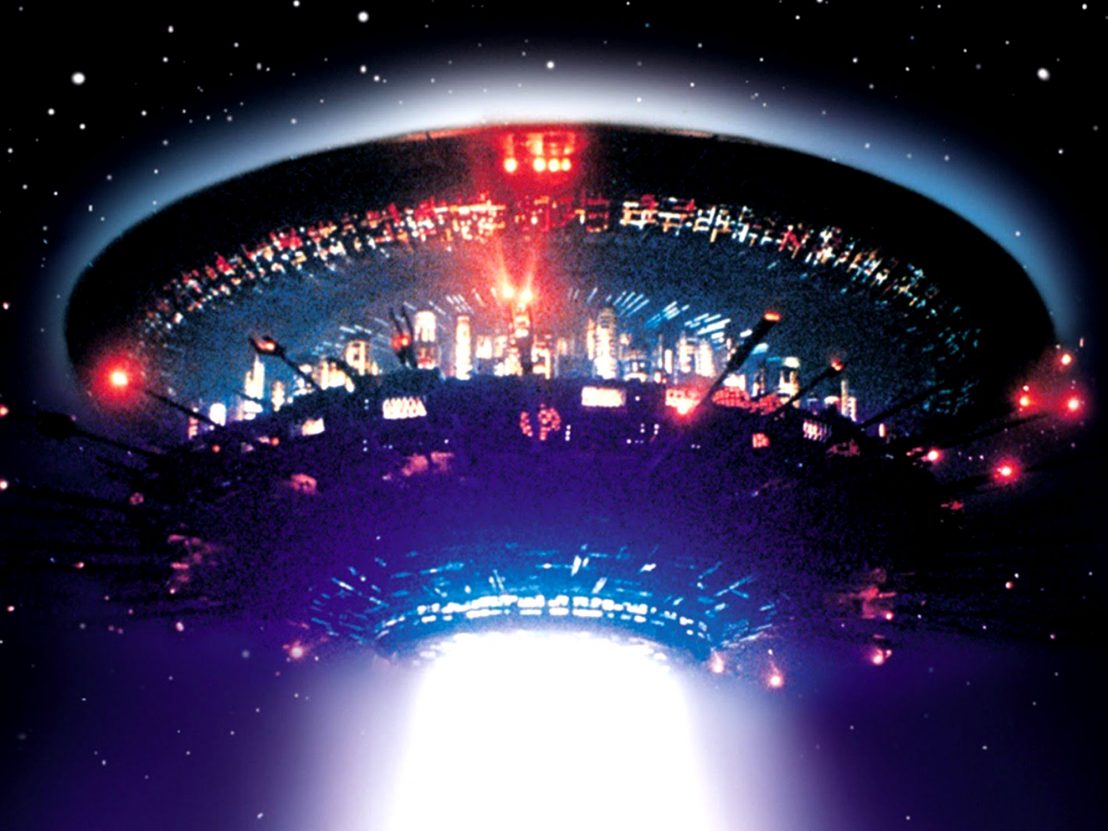 “Have you recently had a close encounter?” Well, you’re about to… Spielberg’s 1977 sci-fi Close Encounters of the Third Kind is returning to cinemas 40 years after its original release.

The film stars Richard Dreyfus as Ray, an electrical lineman who witnesses UFOs soaring across the sky. Plagued with images of mountain-like objects, he begins to obsess over identifying what he saw, much to his wife’s frustration. Meanwhile, governmental expert Lacombe (François Truffaut) and his assistant Laughlin (Bob Balaban) investigate bizarre alien-related happenings across the world.

Sony Pictures has digitally remastered the director’s cut in 4K, and if that wasn’t exciting enough, the studio has also put out a brand new poster and trailer. To top it all off, a “We are still not alone” website has been launched, allowing the public to sign up to receive updates on UFO sightings.

What with so many reboots, prequels and sequels in the works, it’s great to see an original and beloved genre classic receiving a major reappraisal.

Close Encounters will be back in theatres for one week only beginning 1 September, 2017. We’re hoping for big things for its 50th…