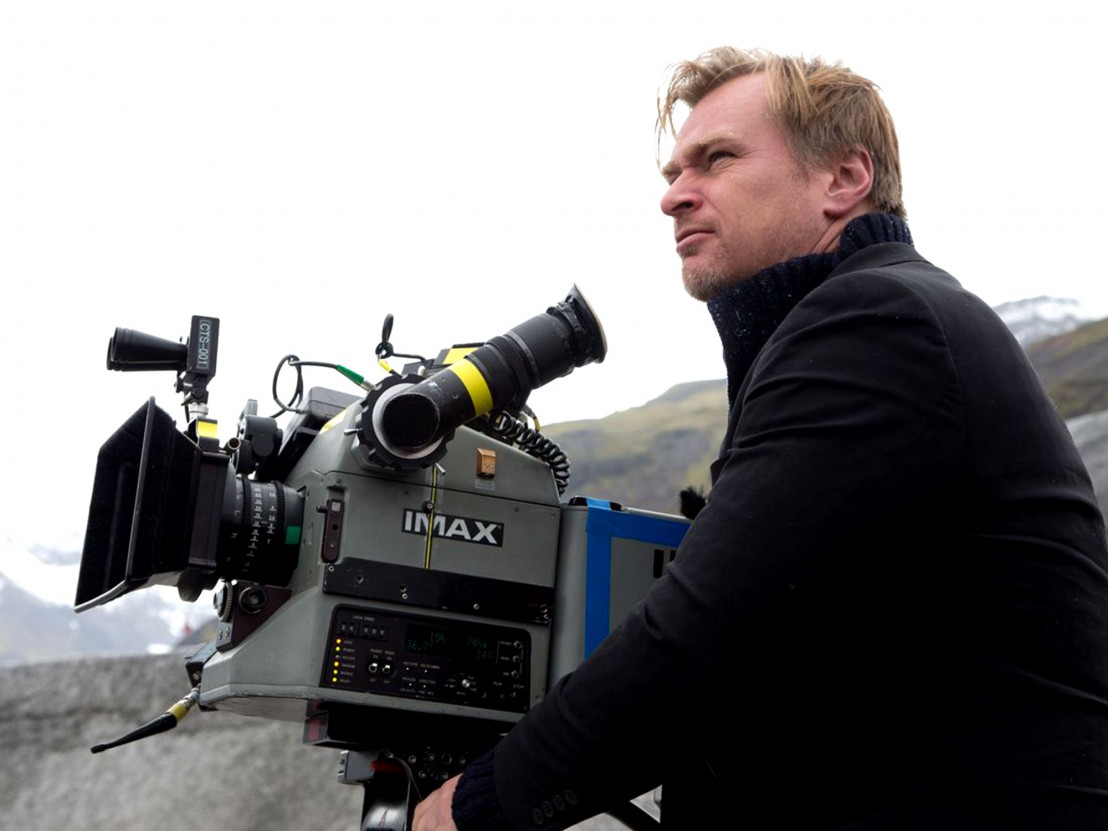 Like Steven Spielberg’s Saving Private Ryan and Terrence Malick’s The Thin Red Line, Christopher Nolan’s latest project is shaping up to be an epic ensemble drama about men attempting to scrape through the overwhelming hardships of World War Two. Dunkirk, based on the improbable operation that saw over 300,000 soldiers evacuated from the shores of the eponymous French town, is set for release in 2017. The subject matter is a perfect fit for Nolan’s visually grandiose style and feel for high-stakes tension, and while the filming has only just begun, the details so far are intriguing.

Recreating the evacuation scenes is an immense logistical task, but Nolan seems to be sticking to his practical-effects guns. Filming is underway partly on location at Dunkirk itself, and the director, in full on commander-in-chief mode, is even bringing a French warship out of decommission for the production.

Most recently, photos have surfaced of Nolan’s crew on the windswept town’s beaches, along with groups of uniformed extras and surprisingly flimsy-looking cardboard trucks and soldiers. They may be for a screen test but it wouldn’t be the first time Nolan has created convincing environments through some back-to-basics optical tricks, as in the Roadrunner-esque painted tunnel in The Dark Knight.

The cast includes Tom Hardy, Kenneth Branagh and Mark Rylance, whose career has recently reached a new level of buzz with acclaimed appearances in Bridge of Spies and The BFG. Cillian Murphy, who has appeared alongside Hardy in The Dark Knight Rises and Inception, joined the cast in April. Nolan is known for using the same actors across his films, but a notable absentee this time round is Michael Caine, who it seems won’t be available to dispense his usual sage observations.

It’s not hard to imagine the grizzled gravitas of Branagh or Hardy in the role of World War Two officers, but the film’s focus will apparently be on the younger members of the cast. Nolan has chosen relatively unknown Fionn Whitehead, alongside other young British actors Aneurin Barnard and Jack Lowden. Making his acting debut is One Direction’s Harry Styles, who is already the focus of much of the #dunkirk activity and blurry covert set photos on twitter.

Jonathan Nolan and Hans Zimmer are also back, on screenplay and soundtrack duties respectively. The cast and crew will be pretty familiar to Nolan fans, even if the historical setting isn’t, and the film looks to be a continuation of a trajectory that has seen the director go from taut psychological thrillers like Momento to ambitious, monumental blockbusters like Interstellar.