Céline Sciamma has begun work on her next film, a childhood drama 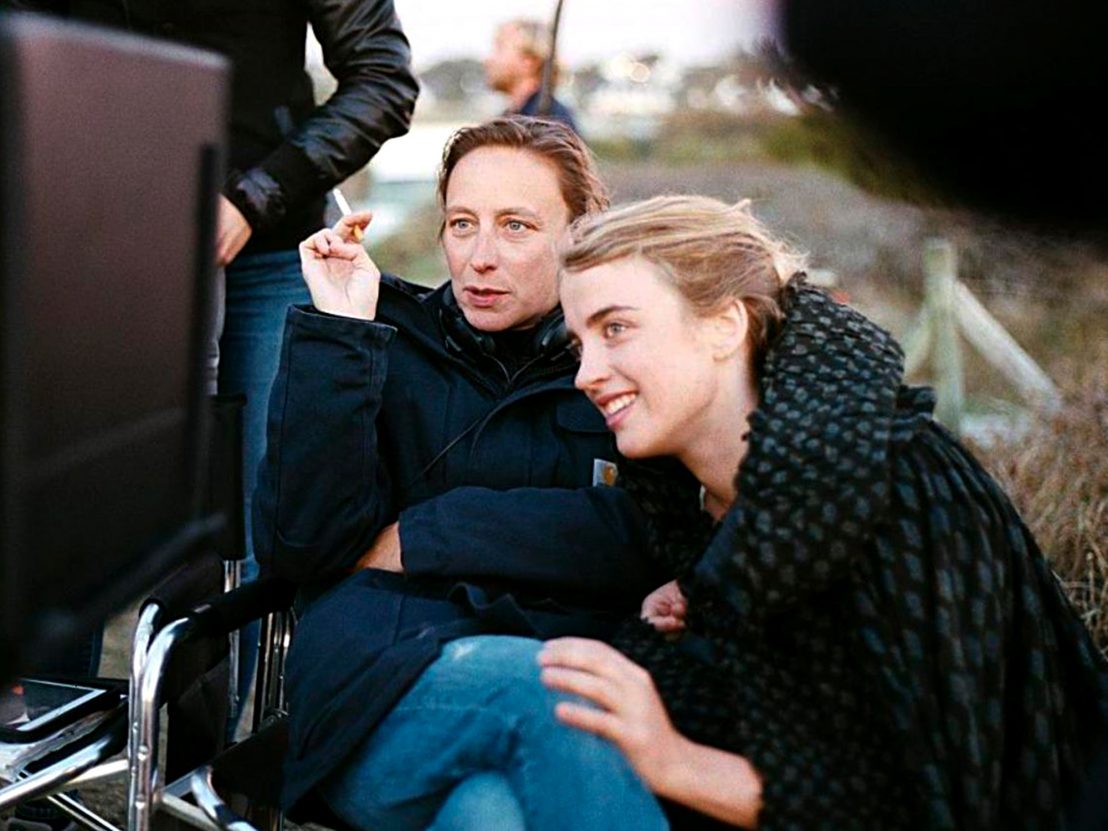 Few filmmakers came out of 2019 looking better than Céline Sciamma, who won over a vast swath of new fans with her period romance Portrait of a Lady on Fire. While a longtime fixture of the international festival circuit, she’s now attained the level of crossover celebrity-auteur, where even news of principal photography having commenced on a new film reaches devotees in the mainstream.

Today brings one such development, as Sciamma has reportedly begun work on the follow-up to her sapphic arthouse sensation. Variety reports that her next film Petite Maman is underway, a French title approximately equivalent to ‘little mother,’ or more colloquially, ‘mommy.’ While details of the plot are thin on the ground, we do know that two eight-year-olds will lead the film, a drama about childhood.

This won’t be Sciamma’s first time working with juvenile actors, either. Her fans will immediately recognize a pattern running through her oeuvre, as the majority of her films have concerned the maturation of young people, from the mid-teenage years (Girlhood and her debut Water Lillies) to the beginning of the double-digit ages (Tomboy). These two will be the most junior subjects to have passed by Sciamma’s camera, exploring a formative phase new to her filmography.

When the general public can expect to see this remains a matter of great uncertainty, like just about everything else these days. If there’s a festival season to speak of in 2021, then that’s a possibility, but Cannes has yet to take action in any direction. If the fates be kind, we’ll see this one – at public or at home – by the end of next year.