Cary Fukunaga will go cyberpunk with a ‘Tokyo Ghost’ adaptation

Following No Time to Die, the American director plans to put his stamp on the cult comic series. 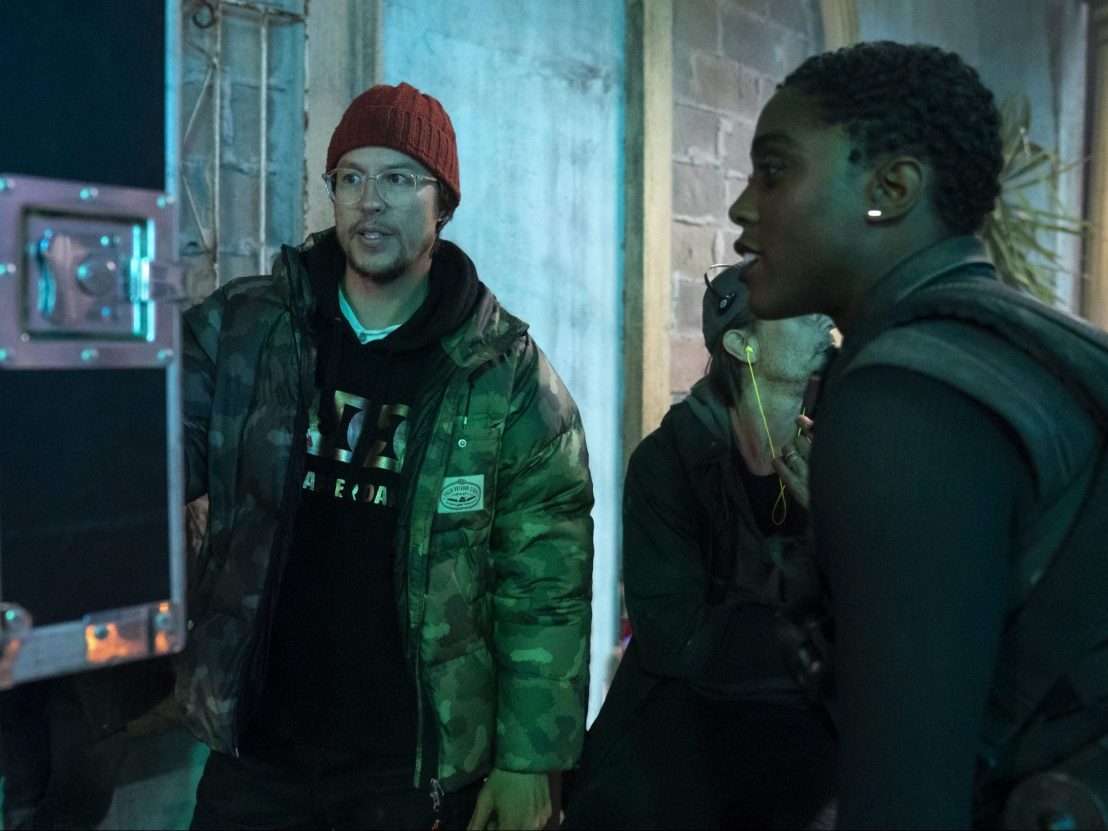 Cary Fukunaga is one of the directors currently trapped in a holding pattern while he awaits the release of his dust-gathering blockbuster, sitting on the upcoming 007 picture No Time to Die while his career’s next big phase is put on pause. But that doesn’t mean he can’t continue planning for the future.

The Hollywood Reporter reports that Fukunaga has set up his next film with Legendary, recently responsible for Detective Pikachu and the neo-Godzilla pictures. He’ll continue in the effects-driven tentpole mode, as he sets plans to adapt the cult comic series ‘Tokyo Ghost’ for his follow-up to the pending outing with James Bond.

The series began its print run in 2015, sucking readers into a techno-dystopia where humanity has been benumbed by its addiction to screens. The latest assignment taken on by hard-boiled cyberpunk cops Debbie Decay and Led Dent brings them to the last corner of greenery on the face of the Earth, in the “garden-nation” of an expanded Tokyo.

Judging by the high-tech aspect mixed with Asian aesthetic signifiers, this all smacks of Ghost in the Shell or the Blade Runner films, both fine for a Square One in charting the look of a big-budget studio release. The spirit of the original text should be remain intact, as the comics’ writer Rick Remender has been tapped for the screenplay reshaping his own work.

The good news is that whenever Tokyo Ghost gets around to a release, we’ll most likely see it in theaters; Legendary tends to partner with Warner Bros for distribution, and earlier this week, the Warners announced that their controversial day-and-date simultaneous drops in theaters and streaming would not continue past 2021.

A big, loud, expensive, colorful movie, seen just as it should be? Normalcy may be closer than it feels. 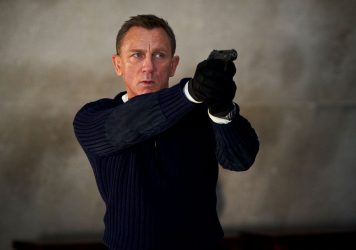 007 returns in the first No Time to Die trailer

Cary Joji Fukunaga’s film will be the actor’s final appearance in the iconic tux.