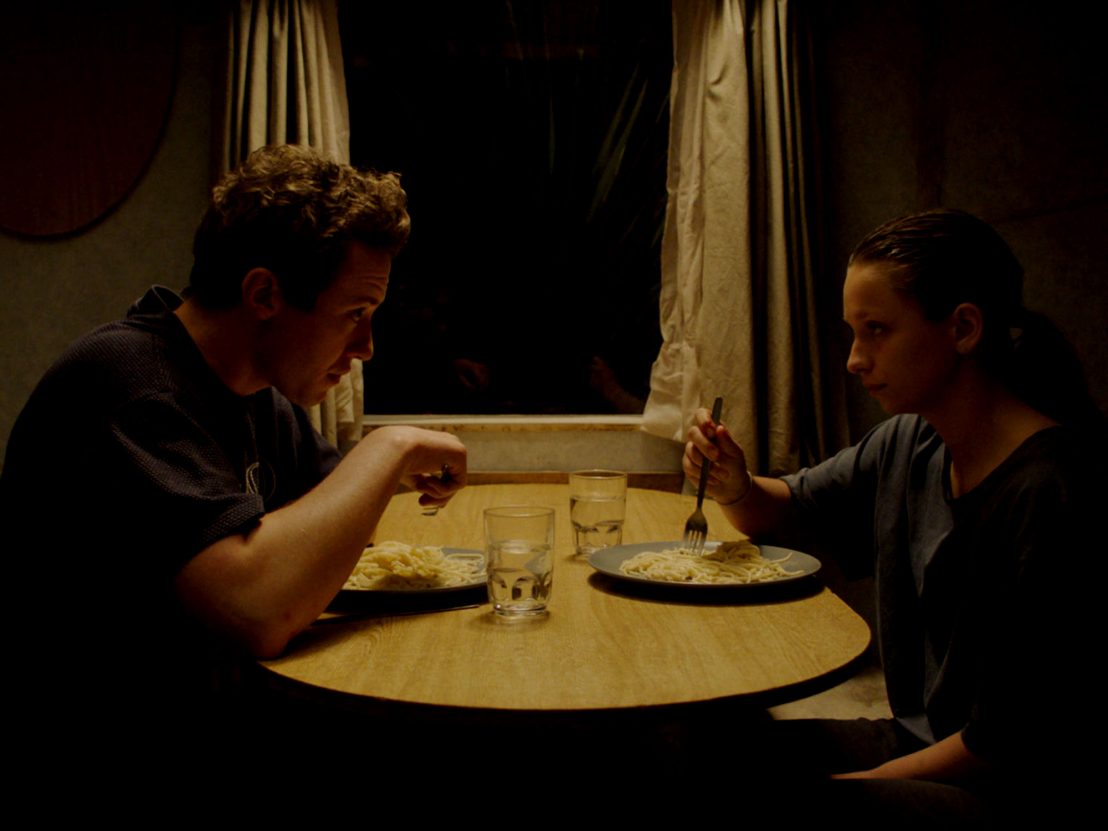 “A caravan park has the capacity to be both dream and nightmare, with only a flimsy plastic wall as the line between the two.” This quote from writer/director Claire Oakley, taken from the production notes of her debut feature, Make Up, sets the tone for an oneiric fever dream in which a teenage girl experiences her sexual awakening against the bristling backdrop of sand dunes and static caravans on the north coast of Cornwall.

Oakley uses this central location to elicit feelings of suffocation, claustrophobia and banality, juxtaposed with the eeriness and wilderness of the sea, the wind and the natural habitat surrounding these stark, static structures. Here, the caravan site becomes a psychological terrain, forging a unique evocation of girlhood.

The Dardenne brothers’ Palme d’Or-winning 1999 drama Rosetta is also set within a static caravan park, this time in the Belgian town of Seraing. Unlike the out-of-season holiday park in which Oakley’s film is set, Rosetta follows the poverty-stricken lives of 17-year-old Rosetta (played by Emile Dequenne) and her alcoholic mother, who permanently reside in a static caravan. Their modest home is often filled with harsh light, and Rosetta is tightly framed as if she were physically trapped, calling to mind the pond traps her mother sets up illegally in order to catch wild trout.

Like the final gasps of the trout as they are pulled from the water, we hear Rosetta’s breaths on the soundtrack as she constantly navigates her desolate urban surroundings, capturing the vitality of her body and her impassioned existence, in spite of the suffocating misfortune she must endure. Following Dequenne’s moving performance and the Dardennes’ sensitive treatment of their subject matter, a new law was passed in Belgium, the ‘Rosetta Law’, prohibiting employers from paying teenagers less than the minimum wage.

In Isabel Coixet’s My Life Without Me, Sarah Polley plays Ann, a cleaner in her former high school with an unemployed husband and two small daughters, all living with Ann’s mother (brilliantly played by Debbie Harry) in a static caravan. When Ann is diagnosed with a terminal illness she decides not to tell anyone, instead picking up a video camera and filming her lasts as permanent means through which to remain in their lives forever.

This subtle, poetic film finds joy in small places, not least the caravan where the family are seen savouring pork ribs soaked in milk and eating out of cereal bowls as Ann starts to reposition herself as detached observer, taking on the guise of watchful filmmaker lovingly embracing them through her self-made film (Polley also went on to achieve success as a director with Away From Her and Stories We Tell). 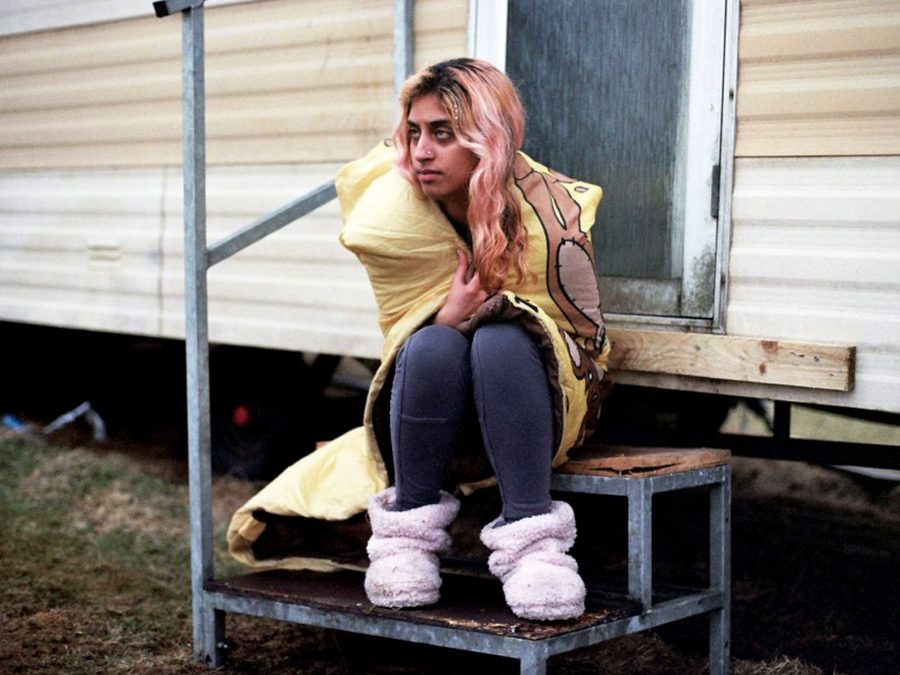 While domesticity is seemingly uneventful and all who reside within the walls of Coixet’s narrative make the most of their modest existence, the caravan is an altogether different space of dispossession and arrested development in Daniel Wolfe’s dazzling British thriller from 2014, Catch Me Daddy. Adrift in a caravan on the Yorkshire Moors, Laila (Sameena Jabeen Ahmed) runs away with her boyfriend, fleeing her Pakistani family. On the run from what is strongly suggested throughout as the threat of an honour killing, Laila finds momentary transcendence in the mist and grass below her feet and the music she plays loudly in the shaky caravan, dancing feverishly to Patti Smith’s ‘Wild Horses’).

While Laila is seen living with her boyfriend (Connor McCarron), it is through Laila’s appreciation of her strange and feral new world, combined with the gauzy, shuddering textures of Robbie Ryan’s dreamy cinematography which make this not only an incisive look at female agency and the cultural systems which negate it, but also precariousness of freedom, of the mind and body, held together by the thin walls of a pitched up caravan.

Finally, in Marc Evans’ unconventional 2010 road movie, Patagonia, we follow a Welsh woman named Gwen (Nia Roberts) and her photographer boyfriend (Matthew Gravelle) as they leave Cardiff in search of the latter’s ancestral home in South America. This story runs parallel with another, older woman’s plight to journey back to Wales from Argentina, hoping to locate her mother’s village.

The singer Duffy plays a Welsh caravan park employee and we watch her sitting in the dappled light of the valley in which her caravan is sited, rather like a little icon of what home should look like, but rarely seen from the inside, the caravan is a marker of domesticity which is never fully realised, a myth further emphasised through the ancient imagery of the Welsh hillsides and Patagonian mountains, an uncanny symmetry emerging between them.

Like Oakley’s reckoning with the plastic and the permanent, the static and the wild, the aforementioned films use the caravan as a metaphor for female expression and self-discovery, turning the idea of the domestic space and the home upside down. As such, they stand among most intimate portrayals of class, sexuality and girlhood contemporary cinema has to offer.