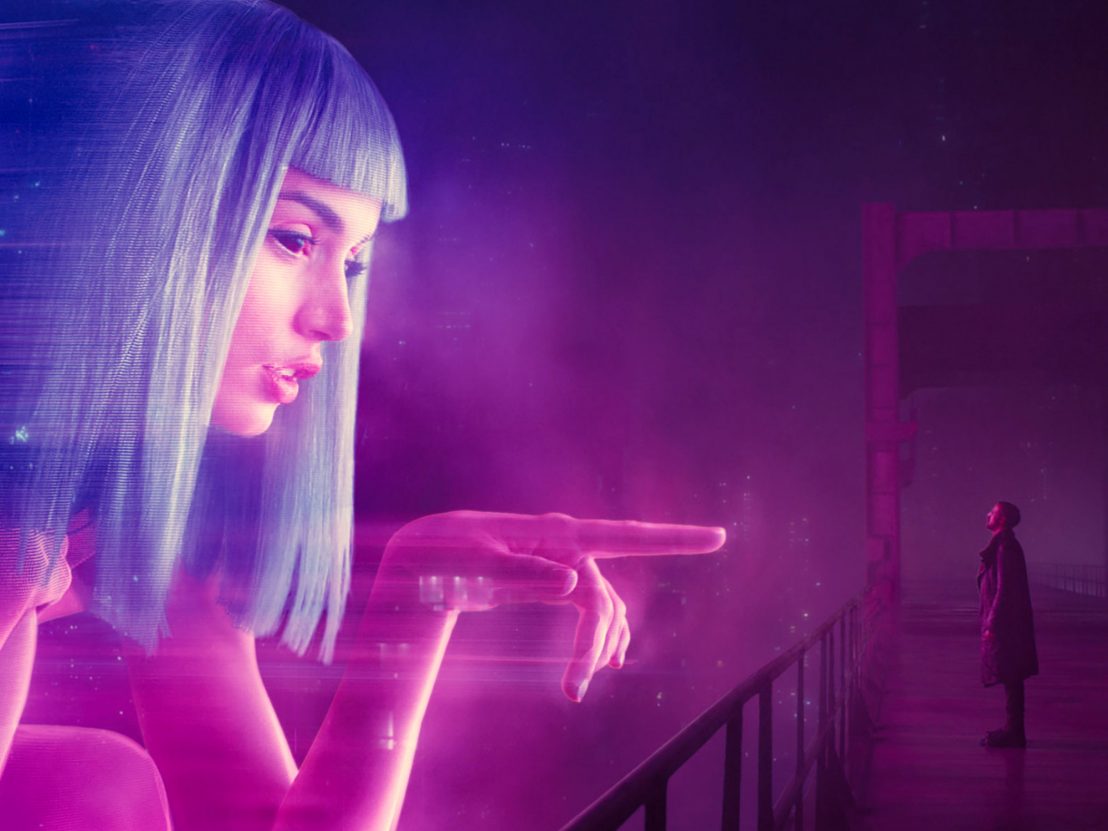 Made and released in the era of Reaganism, Ridley Scott’s Blade Runner is a manifestation of the various cultural anxieties that plagued Western society at the time. Genetic engineering, cosmetic surgery, the fast distribution of media and the race with the East to develop technology and remain a global ‘super-power’ are the anxieties that soaked into Scott’s dystopian vision of Los Angeles in 2019.

In the trailer for Blade Runner 2049, Ryan Gosling is briefly glimpsed walking through a rain-battered sea of umbrellas and flashing neon signs which evoke the original film’s distinct visual style. Scott’s LA is a polluted, dark, dingy, weather-beaten China Town dominated by soaring sky scrapers and moving billboards featuring flashing neon dragons and Chinese symbols. The atmosphere is so dark and polluted, even the umbrellas are equipped with neon lights. The 1980s was arguably the first era to recognise environmental concerns on a global scale, but has all that much changed since Blade Runner’s initial release?

Much like the environment, the political climate in the US today looks a lot like it did three decades ago. Donald Trump’s politics have been likened to Reagan’s, and America’s relationship with China and North Korea are still fraught with tension. In Scott’s film, the predominance of Eastern iconography in Blade Runner hints at what American culture might one day look like if technological advancements in the East aren’t matched by those in the West. The pervasive advertising that dominates LA in Blade Runner also reflected a growing concern in the development of telecommunication technology and the way that people were being marketed to in the 1980s. The Coca-Cola logo is seen projected onto the side of towering structures on more than one occasion in the film. 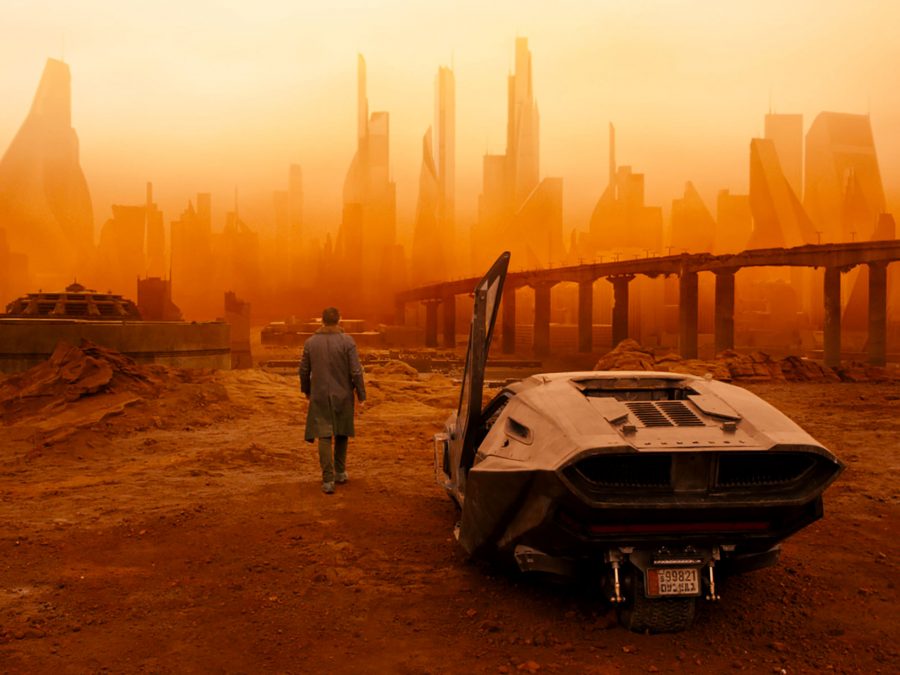 That particular corporation gained such prominence in the decade that it acquired Columbia Pictures in 1982, and the brand was so aggressively and widely marketed that more coke was sold in Japan than in the US. The impact of the Coca-Cola Company at the time was further evidence of technology’s ability to speed up cultural assimilation. This example of unmediated advertising on television screens now pales in comparison to our ad-cluttered social media feeds, which drip-feed ideas of what we should be buying and who we should be in a never-ending cycle.

Never has Blade Runner’s theme of the threat of technological advancement seemed more relevant than in 2017s tech-fuelled society. The film’s sharp-witted replicants are no different from the automated machines that have dramatically reduced the need for an industrial human workforce. Moreover, the existence of replicants in Blade Runner hinted at the developments in genetic engineering and gene splicing that first became possible in the ’80s. This was the first time that human beings realised the extent to which they could alter the course of their own evolution through Artificial Intelligence, just as The Tyrell Corporation did by producing replicants designed to carry out specific tasks.

The original Blade Runner raised compelling existential question at a time when the first test tube babies came into being. The apprehension that genetic engineering is a transgression of the laws of evolution that weighs even heavier today. How much should we meddle with the natural course of things? It’s a question Denis Villeneuve will surely explore further in Blade Runner 2049.