The British genre maestro looks to follow up Free Fire with his first screen adaptation of a graphic novel. 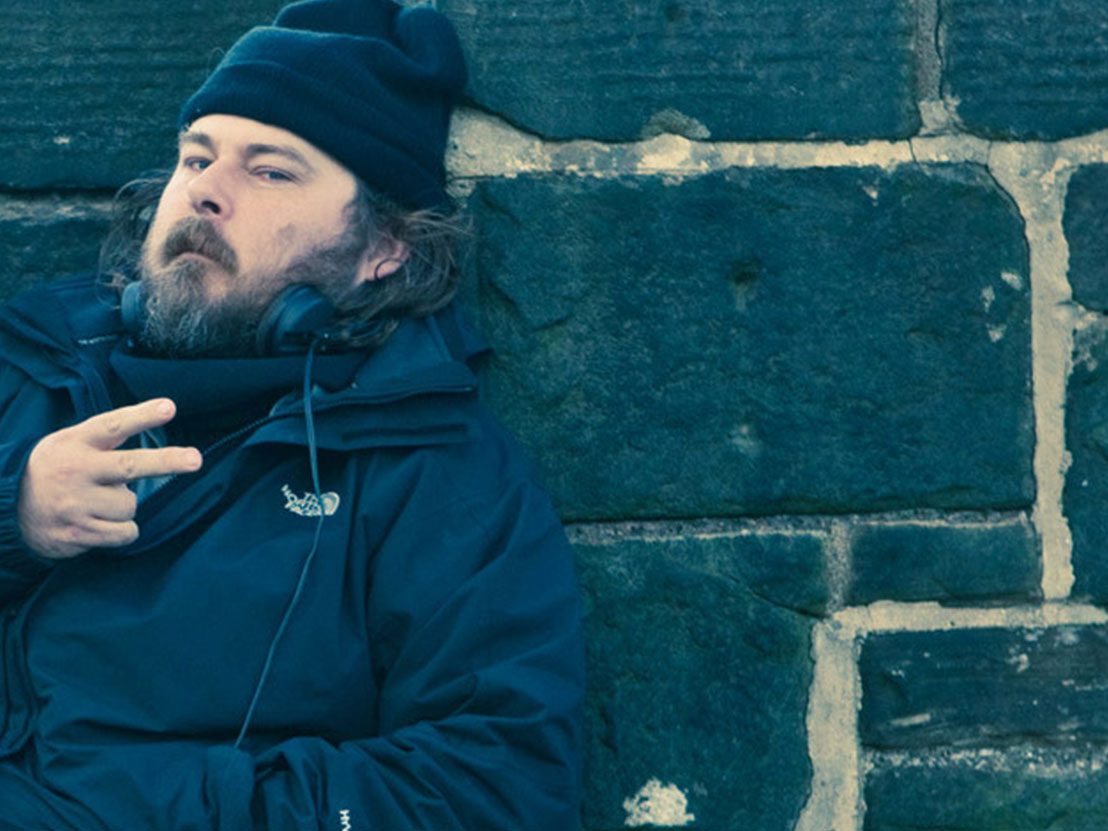 Ben Wheatley is in talks to direct a film adaptation of the three-comic 1990 mini-series, Hard Boiled, written by Frank Miller and drawn by Geoff Darrow, one of the the conceptual designers behind the Wachowski siblings’ The Matrix. With films like 300 and Sin City already the recipients of lavish big screen treatments, it’ll be interesting to see what a genuinely interesting and idiosyncratic director like Wheatley will make of this material.

The story of Hard Boiled takes place in dystopian futuristic Los Angeles and centres round Carl Seltz, an insurance investigator who discovers his true identity as Nixon, a homicidal cyborg tax collector. A robot chohort informs him that he’s the only one,who can help their march to freedom from programmed enslavement.

So basically we’re looking at a new Sin City type movie with a touch of Blade Runner in there – it reads like ripe source material for an epic on-screen adaptation.

Deadline reports that Warner Bros are in negotiations to acquire the comic book film rights. However, these rumours have been rumbling since 2001. Variety reported that David Fincher was set to direct the film after the success of Fight Club in 1999 with Nicholas Cage in the lead. In 2008, Miller himself claimed that he would drag it to the screen. Then it was Mukunda Michael Dewil who stated that he would direct Hard Boiled in 2013. So it’s fair to say there has been a lot of back and forth in terms of who be the one to take on this beast.

The Deadline report also states that Warner Bros are also in talks with Wheatley to team up with Tom Hiddleston, the star of his 2015 sleeper hit, High-Rise. This may be it. We may finally have our Hard Boiled director and star.

Wheatley has recently transitioned into higher-profile genre cinema with Free Fire, starring Brie Larson and Armie Hammer and due in cinemas April 2017. Since he broke onto the scene with Down Terrace, Kill List, Sightseers and A Field in England, his talent has evolved in unique ways. We are undeniably curious to see what his striking strain of dark British humour can gel with a big studio budget, and with the ascendent star power of Hiddleston at his side, there could be no stopping them. In the meantime, here’s the trailer for Free Fire… 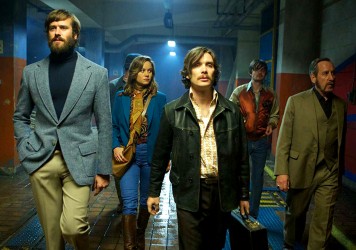 Brie Larson gets caught in the crossfire in this NSFW first look at the director’s period crime drama.