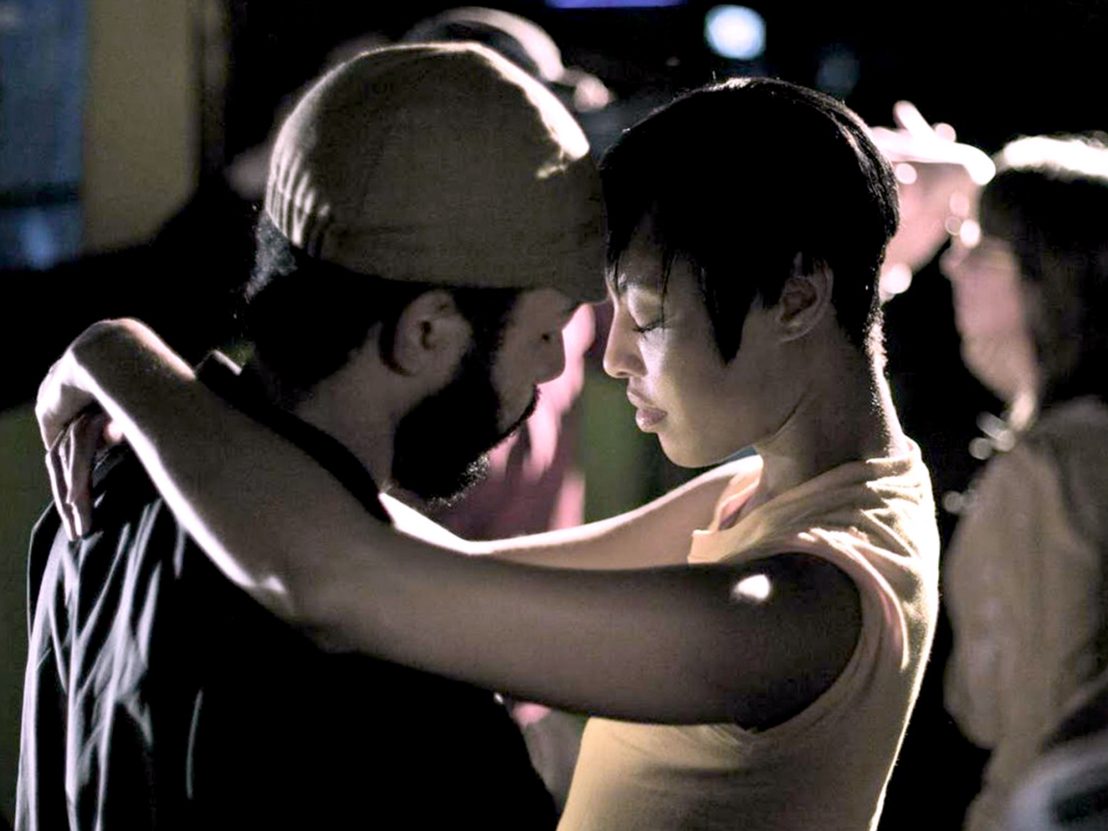 Barry Jenkins’ soulful new drama Moonlight, a moving portrayal of a gay black man’s coming of age in Miami, is being widely tipped for major accolades this awards season. But its success is no fluke. Though it seems as if Jenkins sprung out of nowhere, he’s been directing projects for more than a decade. Most notable in his back catalogue in his 2008 feature debut, Medicine for Melancholy, an astute exploration of black identity and self-discovery. It’s a film Moonlight fans should definitely seek out.

The plot is simple but the subject matter is complex. After a one-night stand, two black hipsters, Micah (Wyatt Cenac) and Jo’ (Tracey Heggins), go walking and talking in San Francisco, hashing out the racial politics of their local dating scene. Jo’ has a white boyfriend and is untroubled by cultural assimilation, whereas Micah challenges her on interracial relationships: “Nine times out of 10, it’s somebody of colour hanging onto a white person… It’s always one of us clinging onto one of them.”

Though Moonlight’s protagonist, Chiron, blasts Jidenna’s ‘Classic Man’ in his car, Micah is troubled by his music tastes. “Everything about being indie is all tied to not being black,” he observes. “Friends who are indie – white. Bands who are indie – okay, you’ve got TV on the Radio, but the rest of them are white.” Thus, according to Micah, black people date white people to avoid invisibility.

The relevance here is that the population of San Francisco is seven per cent black, and few of those people are into what Micah deems “not what you’d see on BET”. As a minority within a minority, Micah suggests, the pair have a duty to hook up. To Jo’, it’s a desperate chat-up line.

Still, Medicine for Melancholy isn’t a lecture. Jenkins’ entertaining screenplay presents two contrasting voices, each with their own merits and sharp jabs. At times, it resembles a ramshackle rom-com: Micah attempts to woo Jo’ but comes across as clingy. Meanwhile, Jo’ delights in explaining the real reason Black History Month is in February (it’s not, as Micah believes, because it’s the shortest month of the year).

As with Moonlight, the look of Medicine for Melancholy is distinctive. Lensed by Moonlight DoP James Laxton, the film is an early development of Jenkins’ visual style. Not that one’s mistakable for the other. For starters, the film is mostly shot in black-and-white, with only certain shades of colour dipping in from scene to scene. On a romantic fairground ride, the red hues of Micah’s shirt emerge; when he’s reminded of race, it’s back to monochrome.

The temperamental colour scheme emphasises the stress of gentrification, too. Jo’, pointedly, can only live rent-free due to her white boyfriend, while Micah just about squeezes a bicycle into his apartment. (Jenkins’ 20-min sci-fi short Remigration espouses on a dystopian San Francisco where the working class have fully left.)

But just as Jenkins grew up, like Chiron, in Miami, he also lived in San Francisco and displays affection for the area. Jo’ and Micah drink in their surroundings, and their various destinations – such as a self-imposed first visit to the Museum of the African Diaspora, or the catharsis of a rock gig – reflect their respective personalities. Similarly, portions of their date are wordless and intimate, allowing the local noise to do the talking for them – a technique perfected in Moonlight.

Oddly, Medicine for Melancholy was labelled “mumblecore” upon release. It’s lo-fi and indie for sure, but it delves into far deeper emotional territory than any movie belonging to that particular subgenre. For the parallels with Moonlight alone, it is essential viewing. After all, in Moonlight, the key phrase is “Who is you?”; in Medicine for Melancholy, it’s “How do you define yourself?” Jo’ insists Micah should be himself, without the pressure of a label, and adds, “Who gives a shit what society thinks?” It’s a beautiful sentiment. Self-discovery, in both instances, can take half a lifetime.

Medicine for Melancholy is screening at Picturehouse Central in London on Monday 13 February. For more info visit picturehouses.com 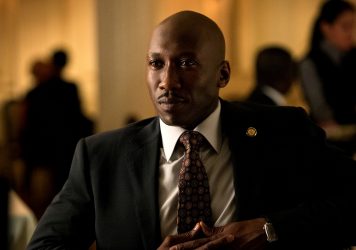