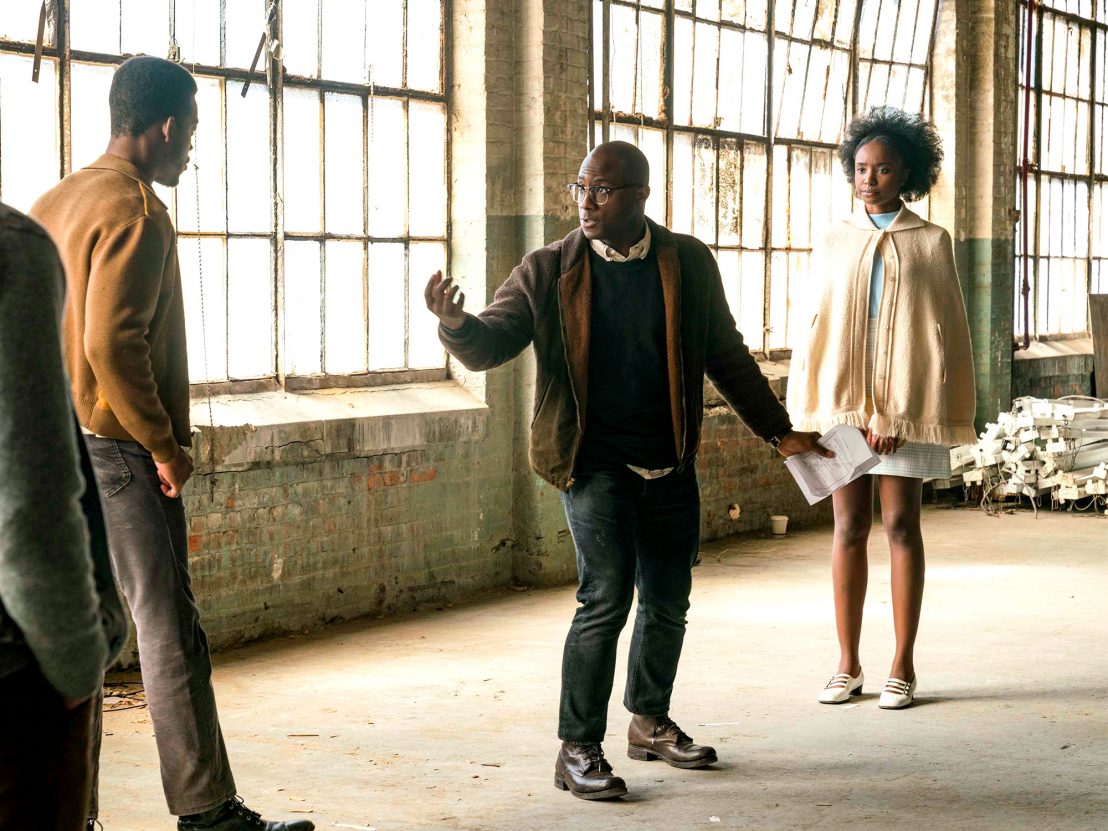 Under the new management of the Disney empire, boutique production and distribution outfit Fox Searchlight Pictures has continued chugging right along. Today brings the news of a major coup for the arthouse arm of the Fox sub-studio, one of the first major deals since their acquisition by the Mouse House.

Deadline reports that Barry Jenkins will direct a film chronicling the life and times of celebrated choreographer, dancer, and activist Alvin Ailey. It’s currently unclear where on Jenkins’ to-do list this falls relative to the Underground Railroad series he’s doing for Amazon, but this Ailey picture could be Jenkins’ proper feature follow-up to the recent If Beale Street Could Talk.

Ailey broke barriers for African-American performers in the field of professional dance, and founded both New York’s Ailey School as well as the touring company Alvin Ailey American Dance Theater. He’s one of the most significant names in the discipline of modern dance, with an incalculable legacy on the art form that extended past his untimely death due to AIDS.

In a turn atypical of Jenkins’ work, he will not pen the script for his own directorial effort, leaving the screenwriting duties to Julian Breece, one of the writers on Ava DuVernay‘s Netflix series When They See Us. The director has written his own scripts for each project up until now, though Breece will work from Jennifer Dunning’s definitive biography on Ailey.

No date has been set for release, and of course the most intriguing question mark concerns which actor would have the combination of actorly chops and near-superhuman physical command to inhabit such a role. Our two cents — it’s just the sort of star-making opportunity to break in an undiscovered young talent waiting for their moment.