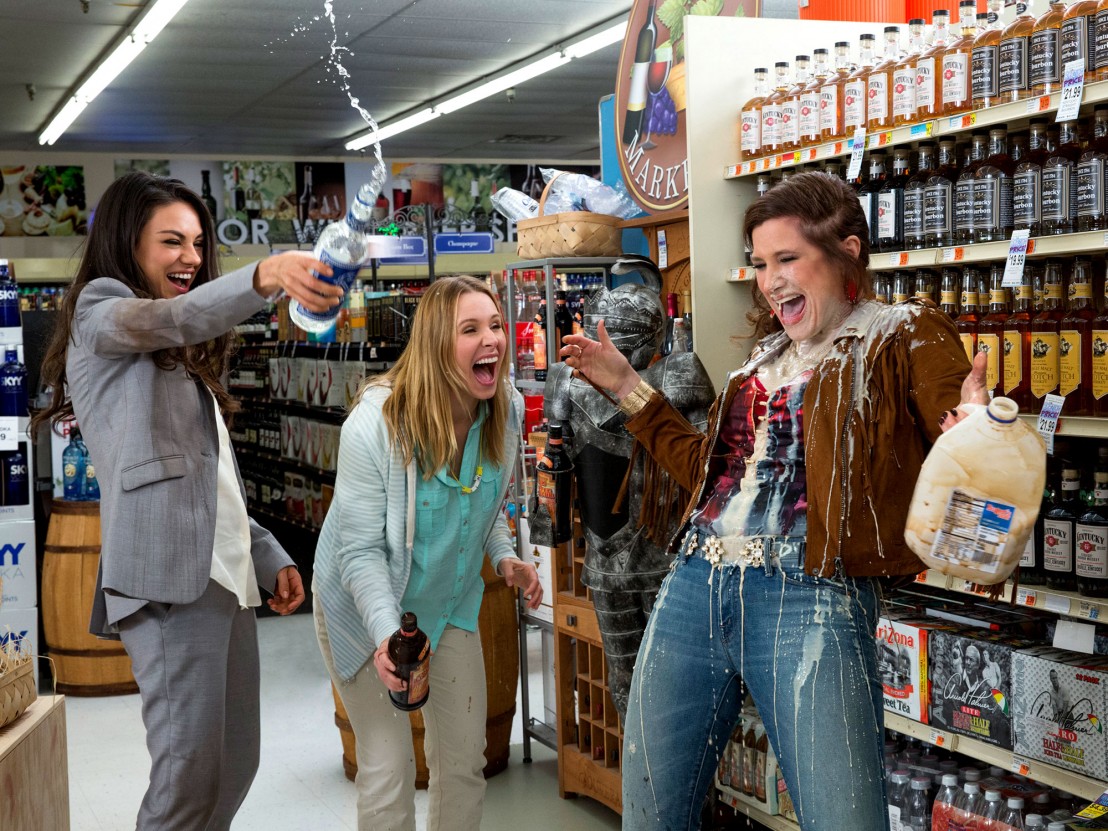 A female-centric comedy about stressed out mothers deciding to let loose, Bad Moms defied expectations to become one of the year’s most successful releases, grossing over $170m worldwide from a budget of just $20m. So what better way to celebrate than with a sequel? Well, not exactly. Perhaps unsurprisingly, the film’s production company STX Entertainment has announced plans for a role reversal spin-off called Bad Dads, having apparently completely missed the point as to why the original performed so well.

In a genre already overcrowded with male casts, Bad Moms proves that there is still a huge demand for female-led comedies in spite of the disappointing backlash to the recent Ghostbusters reboot. It’s frustrating therefore that STX has decided not to capitalise on this opportunity by reuniting the original cast while introducing new female characters. For their part, STX recently pointed out that “sequels gross 68 per cent less than the originals,” but this shouldn’t prevent them from reaching out to the same demographic they engaged so effectively this summer.

Of course, Bad Dads might not be just another gross-out male comedy – it could yet examine modern paternal anxieties in a way that movies like Old School, Bad Neighbours and The Hangover films simply missed. But the significance of Bad Moms’ all-female cast and subsequent success should not be overlooked. By resonating with an underrepresented demographic, the film pointed the way for studios as far as female-led comedies are concerned.

But with STX apparently having no faith in their own winning formula, this can only be viewed as a step back for gender diversity in Hollywood. That this looks like being a rare example of a female-centric comedy launching a popular franchise, while notable in its converseness, is scant consolation.