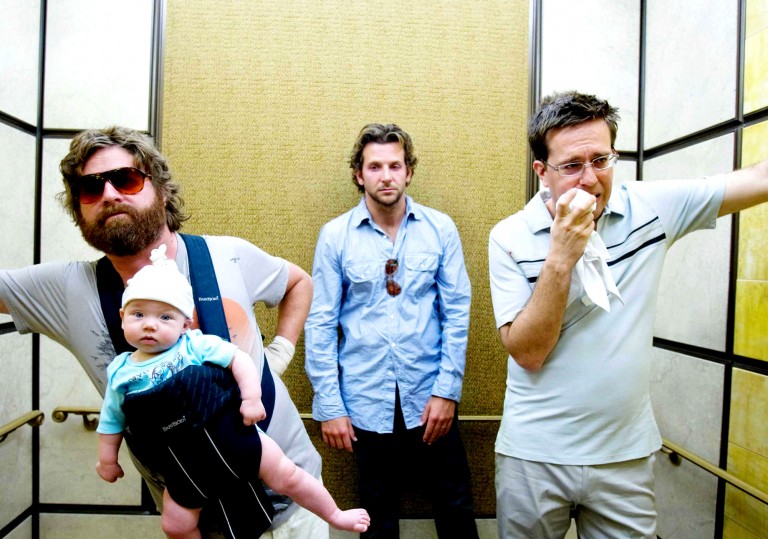 Complete fun from beginning to end.

Director Todd Phillips manages to put a new spin on the curious male rite of passage.

Ah, the stag do: a night of drunken ridiculousness designed for men to enjoy their last night of freedom before taking the plunge and chaining themselves to their women for all eternity, or at least until the divorce is finalised.

It’s an event so ripe for entertainment value that the prospect of director Todd Phillips’ comedy in which three groomsmen take their friend to Las Vegas for a bachelor party didn’t bode well. It’s been done to death, from dark stripper murdering satire (Very Bad Things) to slapstick throwaway ’80s fare (Bachelor Party), and depicting a bunch of men getting drunk can’t exactly be done in too many fresh ways. But thankfully, from the outset The Hangover manages to put a new spin on this curious male rite of passage.

Doug (Justin Bartha) is two days away from getting married, and along with his friends Phil (Bradley Cooper), Stu (Ed Helms) and soon to be brother-in-law Alan (Zach Galifianakis), he heads from LA to Vegas for the party. Flash forward and they wake up hungover, completely unaware of what happened in a trashed suite at Caesar’s Palace with an abandoned baby in a cupboard, a few missing trousers and teeth, Mike Tyson’s tiger in the bathroom with the groom nowhere to be seen.

Instead of watching the night unravel, the audience, much like the characters, are completely in the dark and are thrown into a series of furiously paced set ups as the boys are forced to retrace their steps in order to find Doug. The realisation of what occurred that fateful night soon becomes painfully clear.

Everything works here; the characters are funny, the set-ups are funny, the lines are funny and even the odd moments of randomness (Mike Tyson singing ‘In the Air Tonight’ has to be seen to be believed) don’t seem too out there. While the Apatow clan have seemingly single-handedly taken over Hollywood comedy, it’s nice to see someone else come up with a genuinely and consistently funny film.

Complete fun from beginning to end. 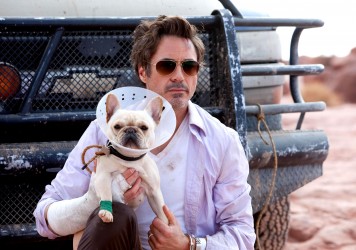 Try as it may, Due Date never really manages to escape its rather tired ‘odd couple’ concept. 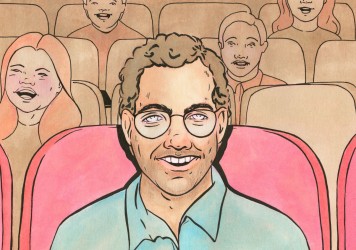 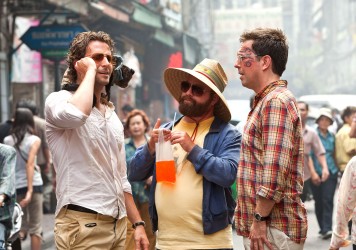