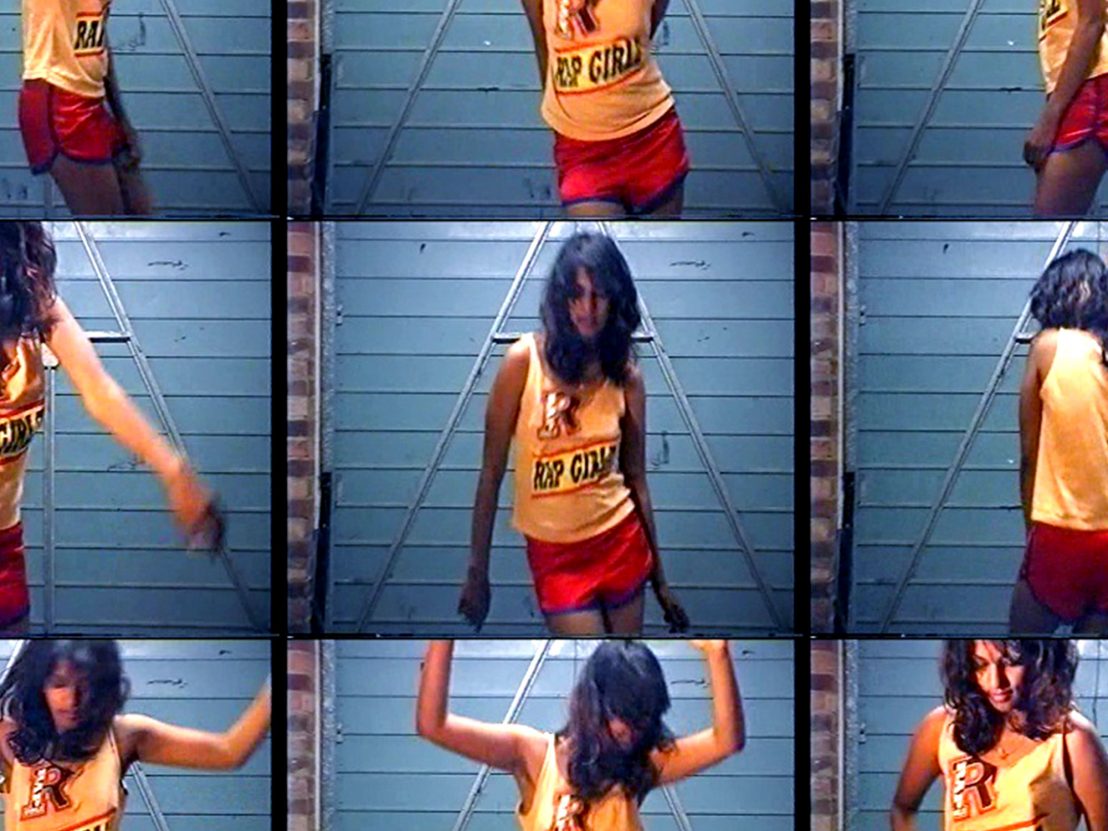 Having your documentary premiere at a major film festival like Sundance or Cannes then waltz off with an Oscar was once the stuff of dreams. Yet things have changed markedly in recent years. The likes of Searching for Sugar Man and Amy have not only helped elevate their directors onto the world stage, they’ve also roundly won over critics, resonated with audiences at the box office and helped push the music doc into a genre all its own. Netflix, Amazon and Google have all leapt on board. Today, they’re almost as ubiquitous as Marvel and DC movies.

It wasn’t always this way. After DA Pennebaker transformed the music documentary into a popular art form with Bob Dylan: Dont Look Back, many filmmakers followed in his wake, keen to capitalise on the genre’s sudden potential. Some, such as Albert and David Maysles and Martin Scorsese, succeeded. Others, including Jean-Luc Goddard, did not. It wasn’t until the late 1990s, with Nick Broomfield’s unauthorised look at the relationship of Kurt Cobain and Courtney Love, that the music doc suddenly felt unmissable and relevant again. So it is once more.

Steve Loveridge, a graphic designer turned filmmaker, was granted unprecedented access to his subject for Matangi/Maya/M.I.A. Having been close friends since their time together at art school, Loveridge convinced M.I.A. (real name Mathangi “Maya” Arulpragasam) to allow him to delve into her expansive personal archive of home videos and recordings, as well as film her candidly. The result is a wonderfully intimate and revealing look at an outspoken artist, conflicted by her public persona and private life. Crucially, Loveridge refused to let Maya into the edit or view the film before its premiere at Sundance earlier this year.

“It was awkward,” Loveridge admits to LWLies. “I was like, ‘I’m going to make this in New York, where you haven’t got a visa to go… I’m going to take all these tapes with me. You’re not going to get in the edit suite, you’re not going to have any say in this. I’m just going to come back with a finished film.’” The singer needn’t have worried. Despite being caught off-guard at a Q&A screening in Sundance (where the film won an award), Maya has since grown to like it, particularly after her family and the Tamal community gave it their seal of approval. Loveridge admits the film shows a private side to the singer few have seen before, and that she wasn’t entirely comfortable with the mystique being removed without her knowledge.

While it is an authentic portrait, Matangi/Maya/M.I.A. isn’t unique in its open-book approach. Asif Kapadia’s Amy, which also drew heavily on previously unseen home video material, famously had the singer’s family’s blessing, which was only rescinded after the fact when Winehouse’s father, Mitch, decided he didn’t like how he was portrayed. But Loveridge’s film offers something Amy could not: a frank account of an emotionally challenging life that’s still unfolding. Maya is still an active creative force. Which from Loveridge ’s point of view made it all the more tricky when pursuing a narrative the singer might not agree with.

Documentaries from filmmakers who are close to their subjects have become increasingly common, although the results aren’t always as revealing as one would hope. With his 2016 film Gimme Danger, Stooges superfan Jim Jarmusch made heavy work of an otherwise thrilling subject. Likewise, Tabbert Fiiller’s profile of John Lydon, The Public Image is Rotten, appeared hesitant in asking too much of its subject, despite Lydon’s apparent openness to discussing almost anything. Similarly, Sophie Fiennes’ attempt at capturing the essence of Grace Jones in Bloodlight and Bami felt leaden and laboured, despite Ms Jones literally bearing all.

More intriguingly, the recent authorised Whitney from director Kevin Macdonald, which struggles to reach beyond its central premise of domestic abuse, faced being scooped by another Houston doc, Nick Broomfield’s Can I Be Me. While neither manages to fully capture the wonder of the singer’s innate talent, Broomfield’s film does at least focus as much on her musical ability as her private life, while also examining why the black community rebuffed her for being ‘too white’. Macdonald’s gloomy film fails to get much out of mother Cissy or ex-husband Bobby Brown.

Of course, not all artists warrant multiple testimonials – we’re unlikely to see anything compete with Life in 12 Bars, the recent documentary about Eric Clapton, which was heavily subsidised by the guitarist himself (along with the BBC). Directed by Clapton’s friend Lili Fini Zanuck, the film attempts to present his life as being largely free of controversy, skirting over an infamous, racist episode at a 1976 Birmingham concert. The incident still clouds the bluesman’s career in Britain, and he begrudgingly addresses it, now claiming his long-standing support for far-right MP Enoch Powell (and his chanting of National Front slogans) to be merely the result of his alcoholism.

Having your subject’s approval can be as mixed a blessing as any record label endorsement. Luckily for Loveridge, he managed to keep his subject at arm’s length to achieve that rare feat: an authorised doc of a contemporary artist that delivers for audiences and feels definitive at the same time. He wouldn’t reveal who he wants to profile next, but there are a few artists, he says, that warrant the “M.I.A. treatment” on screen.