Anime master Makoto Shinkai returns in the Weathering With You trailer 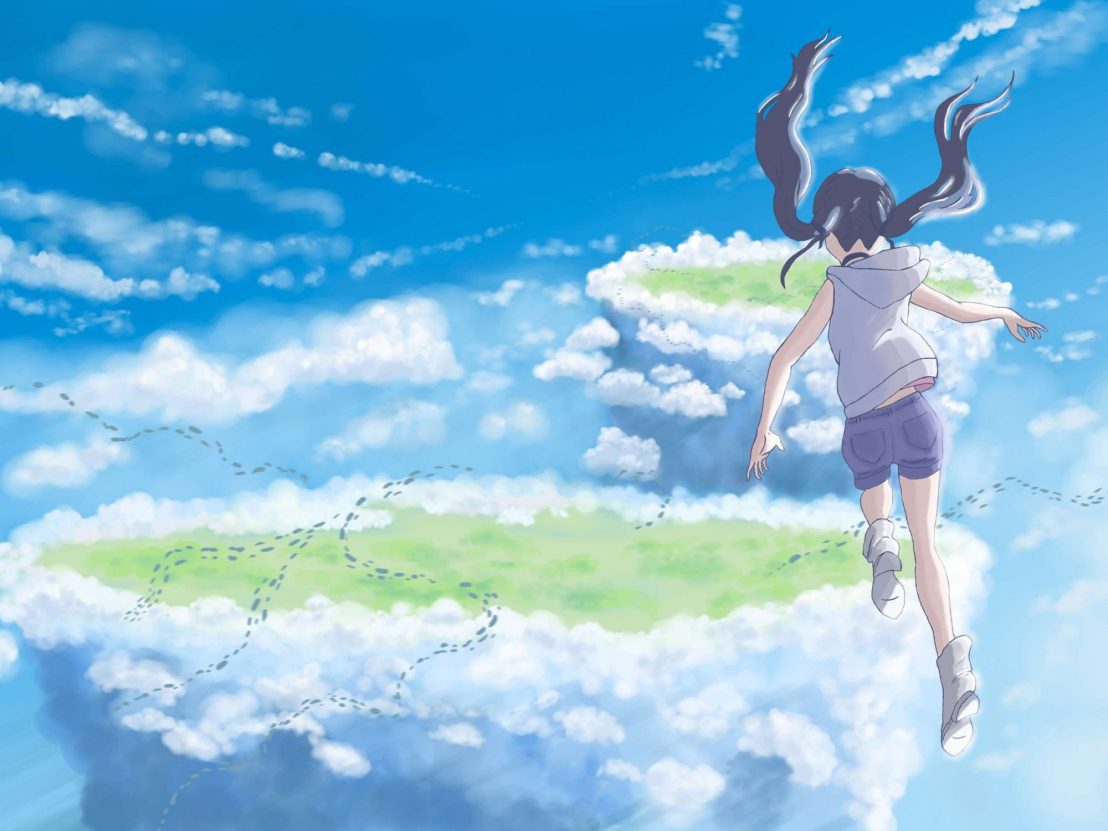 As America and Europe continue to warm up to anime imports from the East, Makoto Shinkai has broken away from the pack as one of the major talents permeating the Western mainstream. He first crossed over with the delicate, gorgeous body-switching drama Your Name, and has now followed it up with another fusion of the romantic and the supernatural.

Audiences at the Toronto International Film Festival were quite fond of Weathering With You, the first trailer for which arrives today. That includes our own Kambole Campbell, who wrote in his first-look review from Toronto that “While mileage may vary with Shinkai’s particular flavour of melodrama, there’s no denying it’s delivered using tactile, detailed and beautifully painted animation.”

Shinkai’s latest follows teenager Hodoka Morishima, a street urchin surviving on his wits and the pittance he’s paid by the conspiracy-theorist magazine that employs him. His dead-end life gets upended when he encounters Hina, one of the once-thought-mythic “sunshine girls” capable of summoning or banishing monsoon-level rain.

Together, they form a small business offering clement weather for pay, a scheme that first lands them in hot water, then gives way to an improbably peaceful warning about climate change on a global scale. There’s a lot going on, to put it mildly, and as Campbell stated in his coverage, it’s been rendered with sumptuous artwork that makes light feel alive and tangible.

One note: the trailer promotes the subtitled version of the film, soon to play worldwide. While English-speaking audiences have grown used to seeing the works of Hayao Miyazaki and others translated and re-dubbed, it’s not so common with Shinkai’s filmography. The dub of Your Name received far less circulation than the subtitles, and filled its cast with journeyman voice actors instead of movie stars. All signs indicate that Weathering With You will receive a similar treatment.

Weathering With You comes to theaters in the UK and US on 17 January, 2020.