The Revenant director offers a personal and characteristically profound response to one of life’s biggest questions. 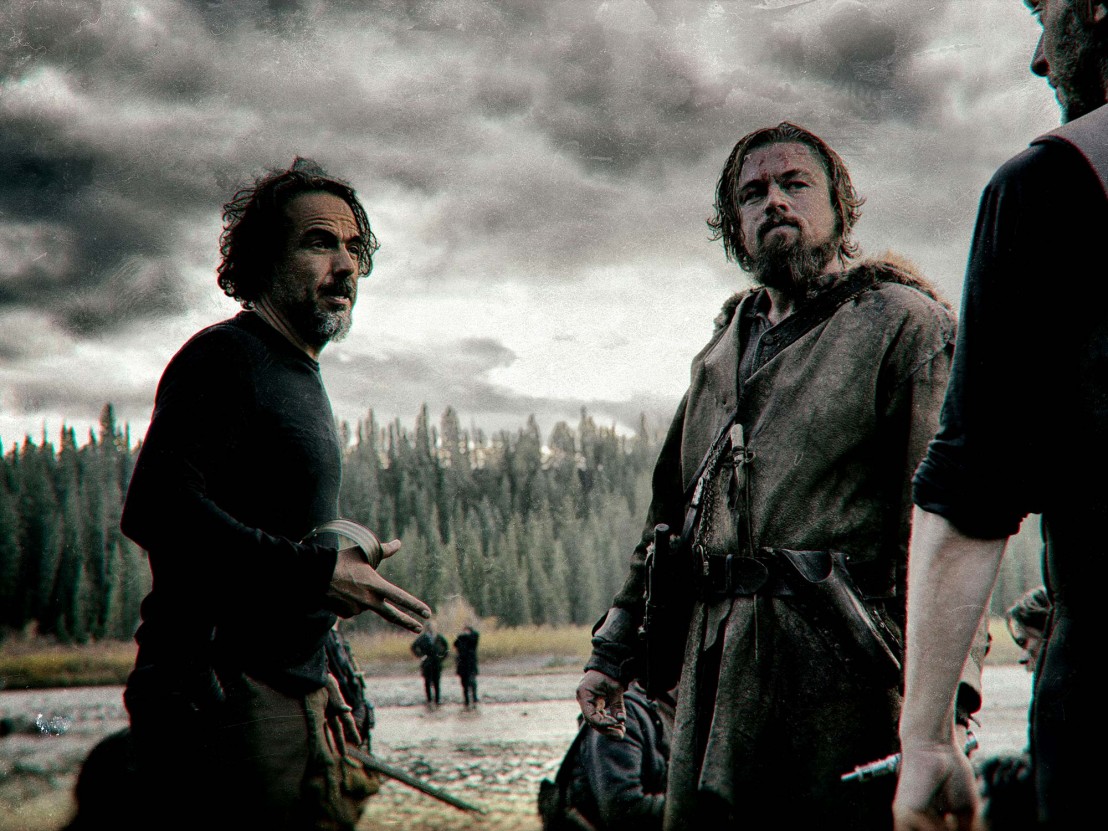 We’re big fans of Alejandro González Iñárritu’s latest, The Revenant, but when we were given the opportunity to sit down with the famously effusive Mexican director recently, we figured he was probably done with fielding the same questions about the film’s notoriously difficult production (not to mention a certain non-incident concerning Leonardo DiCaprio and a CG bear). So instead we went straight in with a biggie: ‘What is cinema?’ Here, in full, is Iñárritu’s response:

“For me, cinema is the ocean. It’s an infinite, endless form of human expression. The ocean of expression. And it’s enormous. After 120 years of making films, we’re still on the beach – we’re splashing in the shallows, and I believe we have a lot deeper to go.

“I’m not a philosopher, I’m a filmmaker, but I think we have a long way to go before we fully understand the subconscious. The problem with film is that now people view it as an accurate representation of reality. I’m much less interested in reality in cinema than I am exploring the way we truly experience life, which is far away from reality. Reality is really just memories, little slices of sensation that we interpret as accurate versions of an event or moment in time. There’s a lot of things left to explore, and I’m just scratching the surface of the subconscious, of the spirit world. But unfortunately right now I think we’re going in the exact opposite direction. 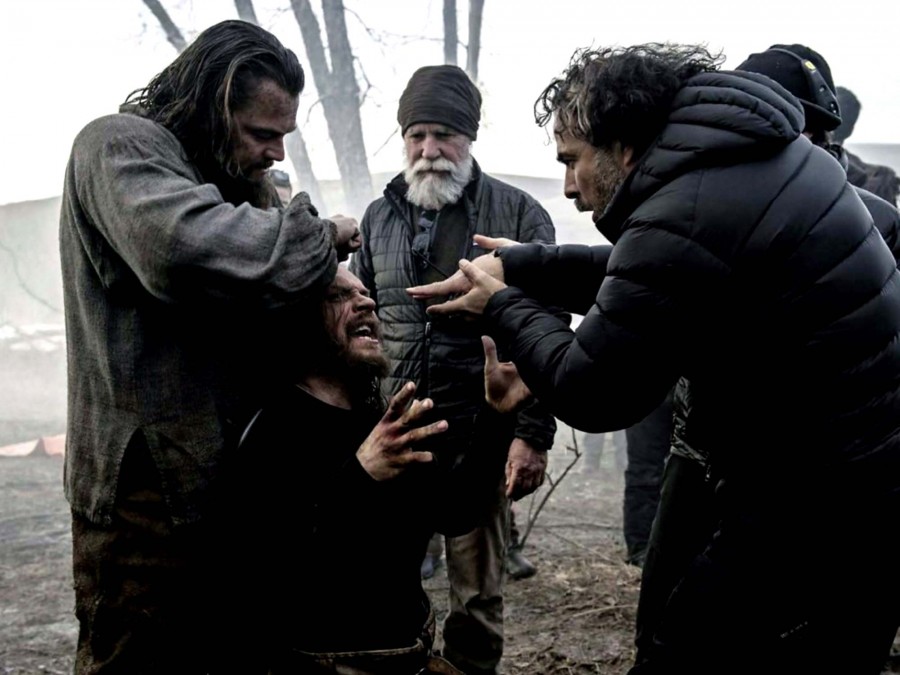 “The Revenant was a way for me to express an extreme human experience through what I call ‘pure cinema’. It was a huge exercise for me to work out how I could tell this story with as few words as possible, in a very emotional and sensory way. When you strip out dialogue you do so in order to understand your subject – to understand what he’s thinking and feeling and trying to do – and by doing that you’re left with the image, literally to moving images and sounds. You have to go deep to really get to what this guy is about. For me, it was an exercise in molecular storytelling.”

The Revenant is released 15 January.