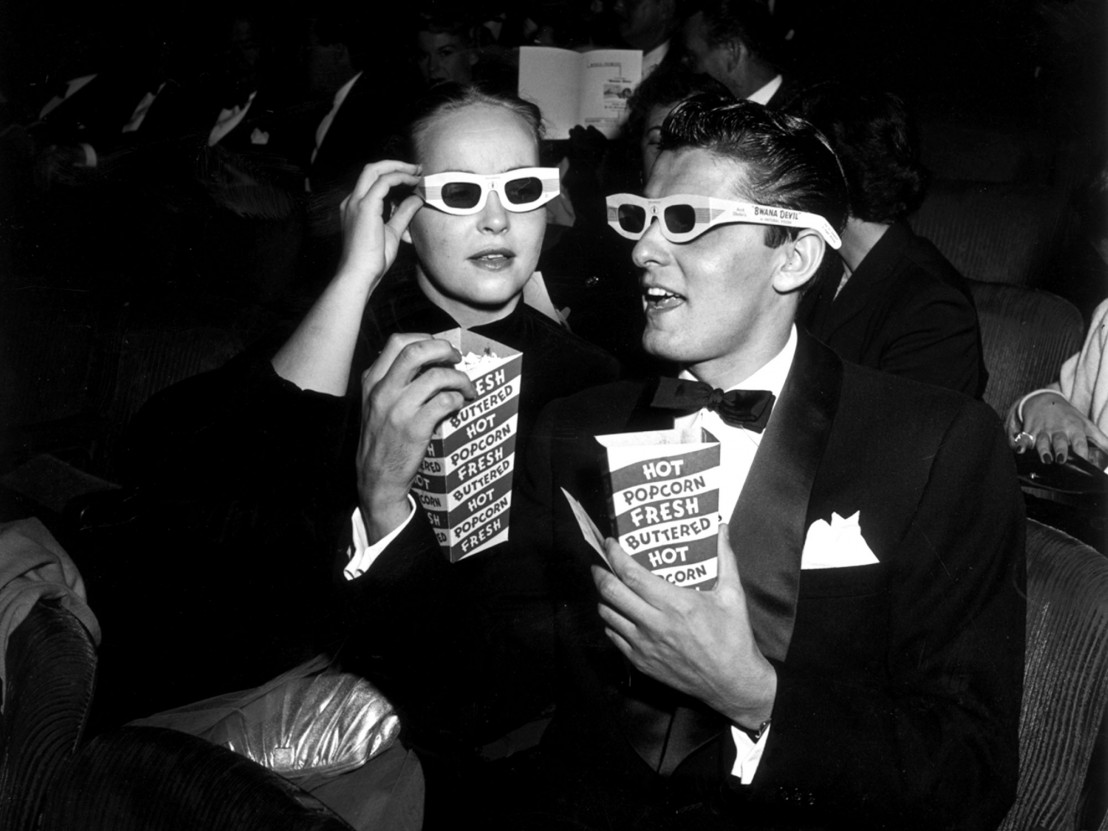 When James Cameron released Avatar in 2009, effectively signalling a brave new dawn for cinema, he hailed 3D as a fundamental shift equal to the advent of Technicolor. Seven years later, we’re still waiting for the revolution to arrive. So what happened?

There are now more 3D-ready cinemas than ever. As of June 2015, RealD – the company that dominates the 3D market – had their tech installed in around 26,500 theatres worldwide, a fifth of which were located in China. But the number of films being released in the format is going down, and fewer people are putting on the glasses. In 2011, 39 films were released in 3D, with 3D screenings making up around 54 per cent of their total box office haul. But by 2014 there were only 28 3D films released, and the gross percentage has fallen to 39.

These figures suggest that audiences are growing tired of 3D as a concept. Which is a shame, because the likes of Avatar, Life of Pi, Gravity and even Gaspar Noé’s Love have proven that, in the right hands, the technology can be a powerful storytelling tool. So what should filmmakers, and the industry as a whole, be doing to help realise its awesome potential? The answer is more straightforward than you might think.

There are currently around 80 3D films scheduled for release between now and 2020, but a cursory glance at RealD’s slate reveals the same handful of studios popping up time and again. Superheroes and animated movies account for close to half of the films on the list, and while there’s a world of difference between, say, Batman Vs Superman and Guardians of the Galaxy, the fact remains that these films belong in the same camp.

Clearly, greater variety is needed. Of course, 3D is no longer solely the domain of Hollywood’s elite visionaries, as it was when Avatar was released. In recent years the technology has transformed films like Life of Pi and Baz Luhrmann’s The Great Gatsby into visual feasts worthy of the ornate prose of their respective sources. Less showy literary adaptations could also stand to benefit (picture the bleak beauty of ‘Wuthering Heights’ in 3D – the craggy English countryside jutting out of the frame). For now the technology is still largely determined by genre and scale, but Hollywood is only doing itself a disservice by reducing 3D to a cacophonous, homogenised spectacle.

The era of gee-whiz 3D is over. Today, it’s all about immersion. The best 3D is that which we barely even notice: the way that Dr Ryan Stone is dwarfed by a distant Earth in Gravity – so close yet so far – or the intimacy of Pi Patel’s lifeboat in contrast with the vastness of the Pacific Ocean. In practice, however, the technology often acts as a barrier between the audience and the story. Even without the pain of paying for a new pair upon each viewing, the glasses can become uncomfortable to wear after a while. Then there’s the issue of reduced brightness, which is to be expected when wearing what is essentially a fancy pair of sunglasses in a dark room.

Even before you get to screen a film, shooting in 3D is a costly process. It involves creating two copies of each element to go with each different image: not only does this mean twice the work for a VFX department, but the two images have to be precisely lined up or the illusion will be ruined. Post-conversion is usually cheaper and more efficient (you simply create two copies of each frame and separate the foreground from the background), but still runs the risk of a lower-quality image.

There are solutions: laser projectors, which are being unveiled in IMAX theatres everywhere, flood the screen with light to reduce dimming. But it’s not a cheap fix. The latest digital xenon projectors can cost anywhere between $30,000 and $50,000, while laser projectors can be up to 10 times that amount. It will be many years – maybe even decades – before such equipment is cheap enough that smaller cinema chains and independents will be able to take advantage of it. There’s even a startup in Vienna that’s developing 3D screens which would remove the need for glasses entirely, although the current prototype is only 3×5 pixels: hardly the best screen on which to watch a new release.

This democratisation is going to be vital at the other end of the creative process. James Cameron practically had to invent the 3D camera system used to film Avatar, but he already had the rest of Hollywood on his side. Soon less established yet equally talented filmmakers will be able to get their hands on a similar grade of kit.

Why do we love movies? It’s a question we’ve asked people for over a decade, one that frequently throws up the same answers: we love to lose ourselves in great stories, and escape to new and exciting worlds. 3D cinema is evolving and will continue to do so, but while there will inevitably be more teething problems further ahead, there’s no question the technology still has the potential to reshape the way we tell stories on the big screen. 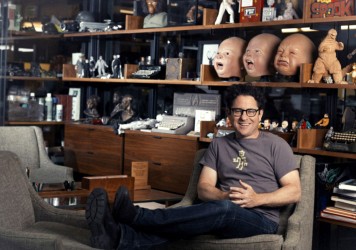 Would you prefer to watch a movie at home the day of its release?

With the VOD revolution in full swing, do cinemas still offer the best all-round viewing experience?