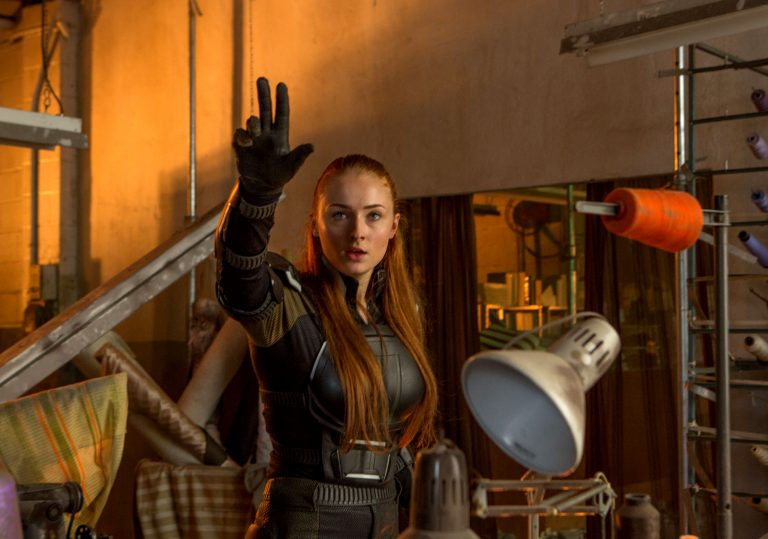 X-pectations are low – can’t be worse than a Brett Ratner film though.

Doesn’t quite go down in flames, just fizzles out.

We’ve seen this all before.

While the movies of Marvel Studios are known for their treatment of comic books as scripture, over its nearly 20 year long tenure the X-Men movies have shown a slightly different type of faith – by twisting its timeline into a pretzel to rival its forebears. After a number of Wolverine-based prequels, sequels, then reboot-quels mixed with sequels, it has become difficult to track the arc of these films as they continually remix their timeline. Though 2014’s Days of Future Past played with time-travel, Dark Phoenix is truly the snake eating its own tail, with writer/director Simon Kinberg retreading the same ground that he did a decade ago when writing Brett Ratner’s X-Men: The Last Stand.

As that last film did, Dark Phoenix adapts Chris Claremont and John Byrne’s ‘Dark Phoenix Saga’, the story of young mutant telepath Jean Grey (Sophie Turner) becoming fused with the Phoenix Force, a cosmic entity of fearsome power and dark impulses. The film keeps the stakes rooted in Jean’s emotional state, framing everything around a traumatic incident that she caused as a child, shown in the opening. It ties this in with Charles Xavier (James McAvoy), benevolent founder of the X-Men, slipping into egotism as the mutants find themselves beloved by all, complete with a direct line to the president.

As with the other films in this quadrilogy, it’s interesting to see McAvoy bring some new shading to this character. The older characters like Mystique (Jennifer Lawrence, fulfilling her contractual obligations) hold Xavier directly responsible for Jean’s personality shift as a result of meddling with her mind in her youth. It’s satisfying, but the script pushes too hard to make the audience see her desire and anger as something that is actually dangerous, especially when compared with the mass murder that Michael Fassbender’s Magneto was forgiven for committing just one film ago. 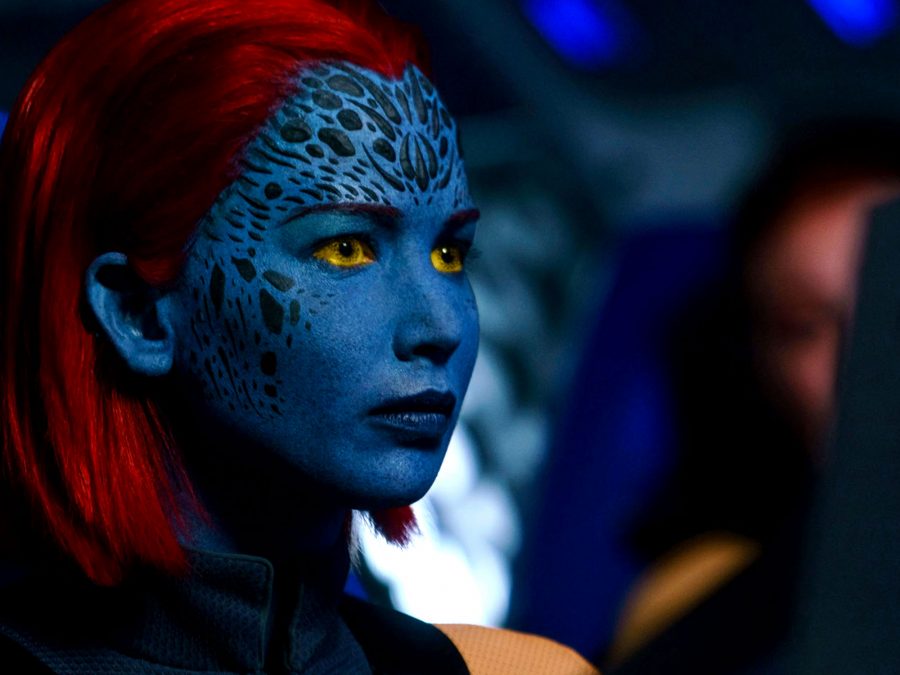 When Jean finally does cross the line, Dark Phoenix demands concern about the purity of her soul, but so little time has been spent with the character that it’s unclear what Jean’s normal self even is. Although Turner’s performance is solid in portraying Jean’s confusion and rage (despite a shaky accent), it’s difficult to actually know her. In fact, it’s difficult to really know what any of this iteration of the X-Men are like.

At least Turner is afforded some time to put her stamp on the character, as new versions of Storm (Alexandra Shipp) and Nightcrawler (Kodi Smit-McPhee) barely get any attention, let alone any interiority. Sheridan’s Cyclops is in turmoil over Jean’s suffering, but that’s the most of it. Quicksilver (Evan Peters), considered as a standout of the past couple of movies, mostly stays sidelined. As in 2016’s Apocalypse, it’s as though the audience is expected to be grateful that they are seeing most of the classic line-up of characters, without exploring what makes them interesting.

To Kinberg’s credit, he stays true to his word in that Dark Phoenix feels based in the real world, with a renewed focus on smaller set pieces and more tangible action. But, while it’s a step up from the VFX haze of Apocalypse, there’s still plenty of weightless CGI goop to go around. The power of the Phoenix Force feels bland, as ultimate power is still represented by everything in the immediate vicinity disintegrating. It doesn’t help either that the mutant mayhem frequently involves bizarre and sometimes hysterically funny use of wirework, which undermines the better moments of super-powered action, most of which happen in the final act. Any joy at a clever use of Cyclops’ laser beams will often find itself cut short by a weird shot of Magneto floating from the background into the foreground.

As for the overall look of the film, Dark Phoenix seems completely uninterested in the chance to do anything significant with this film’s time period outside of some needle drops. Considering that we have already had one film this year set in the ’90s and featuring a race of shapeshifting aliens leveraging a woman’s cosmic power, leaning into nostalgia may have been a good choice. But with a refusal to try a new aesthetic or embrace the weirdness of its source material, what’s left is a cold approximation of an X-Men film. It all feels like well-trodden ground, from Hans Zimmer’s placeholder score to the long, red leather jacket that also symbolised Jean’s turn to the dark side in The Last Stand.

Instead of having the team reckon with the culpability of one of their own for something atrocious, or having Jean Grey struggle with her loss of agency, Dark Phoenix settles for something neater and less challenging. It feels half-hearted in its pursuit of a darker, edgier movie, while it may be bloody and “dark”, it’s hesitant to have messy consequences. But while Dark Phoenix may have fewer embarrassing missteps than Ratner’s 2006 disaster, it replaces that embarrassment with something that feels devoid of personality.

The bright yellow costumes, ripped straight out of Grant Morrison and Frank Quitely’s loopy New X-Men run may be there, but the creativity and strangeness isn’t. It’s for this reason that Dark Phoenix feels unsatisfying, both in isolation, and as a final chapter in this saga of the X-Men.

X-pectations are low – can’t be worse than a Brett Ratner film though.

Doesn’t quite go down in flames, just fizzles out.

We’ve seen this all before.