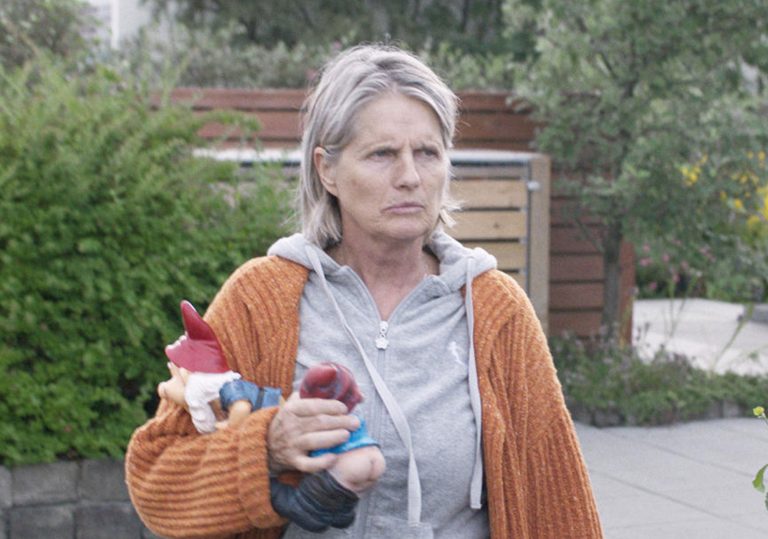 This Icelandic comedy was well received upon its US release.

Opts for Grand Guignol over subtle nuance, but entertaining nonetheless.

Neighbours go to war in this bitterly cynical Icelandic comedy about our capacity for malevolence.

If there’s one incontrovertible truth in this world, it’s that people love cats. And they do so with a passion and intensity that is all-consuming, perhaps to the level where it might corrupt their ability to live normal, relatively sane lives. Icelandic director Hafsteinn Gunnar Sigurðsson offers a weird riff on ‘Romeo and Juliet’ in his third feature, Under the Tree, which follows the lives of two families, both alike in indignity.

Sigurðsson appears fixated on the notion that most people are too quick to act on negative impulse, and that human compassion is little more than an idyllic myth. These characters get a kick out of confrontation, and while that helps to retain a satisfying sense of hair-trigger tension, it also ends up making the eventual outcome feel a tad predictable. That said, the film does work in that the ways in which the neighbours devise to torture one another are at least creative and amusing, if not always entirely believable.

The film’s key combustible element is the eternally intractable Edda Björgvinsdóttir’s Inga, the chain-smoking, wine-quaffing mother of Atli who thinks nothing of insulting her neighbours to their face. She is a cat lover, and this whole mess winds back to a cat-based loss in her life – one which seems to have tipped her entire existence on its head. Indeed, there’s a sense that she loves cats more than she loves her kindly doormat of a husband, Baldvin (Sigurður Sigurjónsson).

It’s a funny, silly yarn that weaves together the comic and the tragic without ever really tipping things over the edge. And it’s interesting to see an Icelandic film which is entirely urban and domestic in its settings – there are no gorgeous natural vistas or captivating, tourism-stoking landscape moneys shots, just lots of boring, dimly lit houses and flats, and lots of people with little more to do than start unnecessary arguments.

This Icelandic comedy was well received upon its US release.

Opts for Grand Guignol over subtle nuance, but entertaining nonetheless. 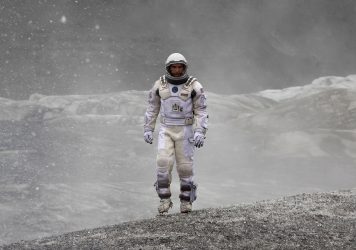 From blockbusters like Interstellar and Rogue One, as well as various homegrown productions, cinema is now a vital part of the Icelandic economy.