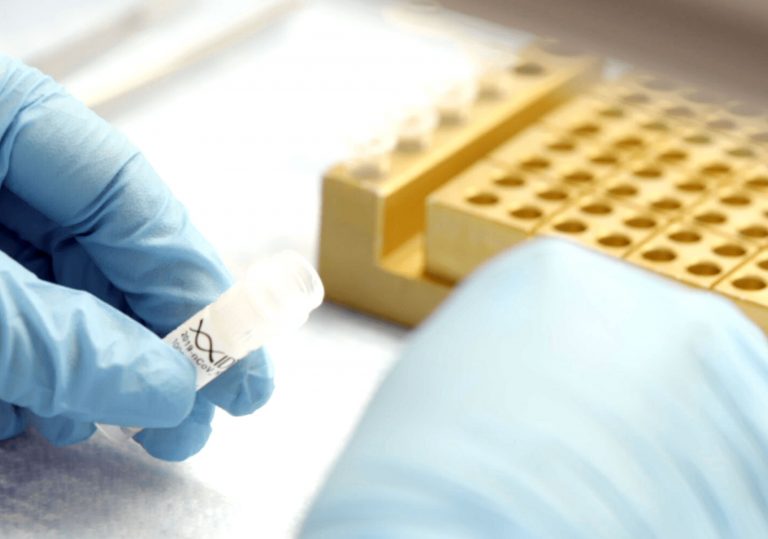 An Alex Gibney doc made in secret that appeared out of nowhere.

Exhausting but it’s nice to be informed!

Essential viewing for undecided voters, though it could have been more expansive.

Made in secret and with the utmost urgency, Totally Under Control sees Alex Gibney and co-directors Suzanne Hillinger and Ophelia Harunthanyan investigate America’s disastrous handling of the COVID-19 pandemic, which Donald Trump referred to on 28 February as a “hoax”. More than 215,000 dead American citizens later, the film is less a partisan argument against the Trump administration than a record of gross political incompetence.

Using CG-renderings, Gibney visualises how this deadly virus is able to rapidly spread between people living in major cities. Without disrupting the narrative, he also peels back the curtain to reveal how he and his team were able to make this documentary amid a global crisis, as we see the camera set-up for each person interviewed.

The most important part of the documentary occurs at the beginning, as America’s response to the outbreak is contrasted with South Korea’s (both countries reported their first case on 20 January). Korea’s politicians stepped out of the way to allow the doctors and scientists to handle COVID-19 promptly, while giving them the resources to do so. Most of the tools the US had in March – tracing tech, COVID tests and masks – Korea had already developed and distributed in February.

The contrast is stark and deeply frustrating, especially when the actions of someone like Alex Azar are highlighted, an attorney for big pharmaceutical companies who makes decisions on public health in Trump’s Administration and is not a doctor (a running theme throughout).

One of the key figures to be interviewed and give testimony to the failure of Trump’s administration is Michael Bowen. A Trump supporter during the 2016 Presidential election, Bowen is the vice president of Prestige Ameritech, the nation’s largest producer of N-95 masks. In a textbook case of denial, Bowen warned the government in mid January that if the virus hit, healthcare professionals would simply not have the means to protect themselves.

After being laughed at and told to go away, Trump passed an N-95 Procurement Act in February that forced many US manufacturers to prioritise sales to China. Around early March, when the scale and severity of the pandemic became apparent, hospitals were forced to buy their masks from China for nearly 10 times the market price. It’s infuriating and disheartening to witness such decisions being made.

Anyone familiar with Gibney’s previous work will appreciate his no-nonsense approach. He does not comment directly on the crisis himself, except for a brief piece of narration at the beginning and the title itself, which aptly mines a Trump quote for sarcastic irony. But, thanks to the sheer amount of information provided by doctors, scientists, former Trump advisors and journalists who covered goings on in the White House extensively, you’ll be exhausted by the end.

Bordering on too much too soon, Totally Under Control probably would have been better off as a miniseries or a two-parter, like Gibney’s previous film for HBO, Agents of Chaos. Still, it’s an undoubtedly important and damning portrait of political failure and a nation’s disdain for truth. It shows Trump as an elitist oligarch who attempts to paint himself as a servant of the people as his team of bankers and lawyers prioritise private capital over public health.

After two hours of being assaulted by facts, Gibney forces us to consider what the United States would look like if the so-called “leaders” let the doctors and scientists do their damn jobs.

An Alex Gibney doc made in secret that appeared out of nowhere.

Exhausting but it’s nice to be informed!

Essential viewing for undecided voters, though it could have been more expansive. 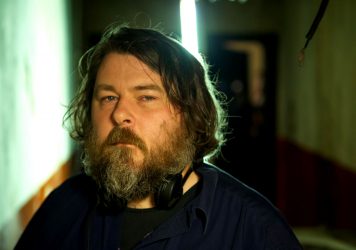 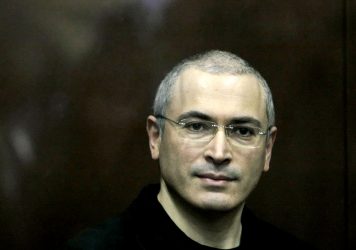 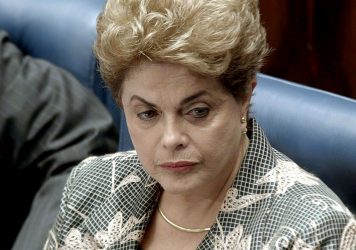