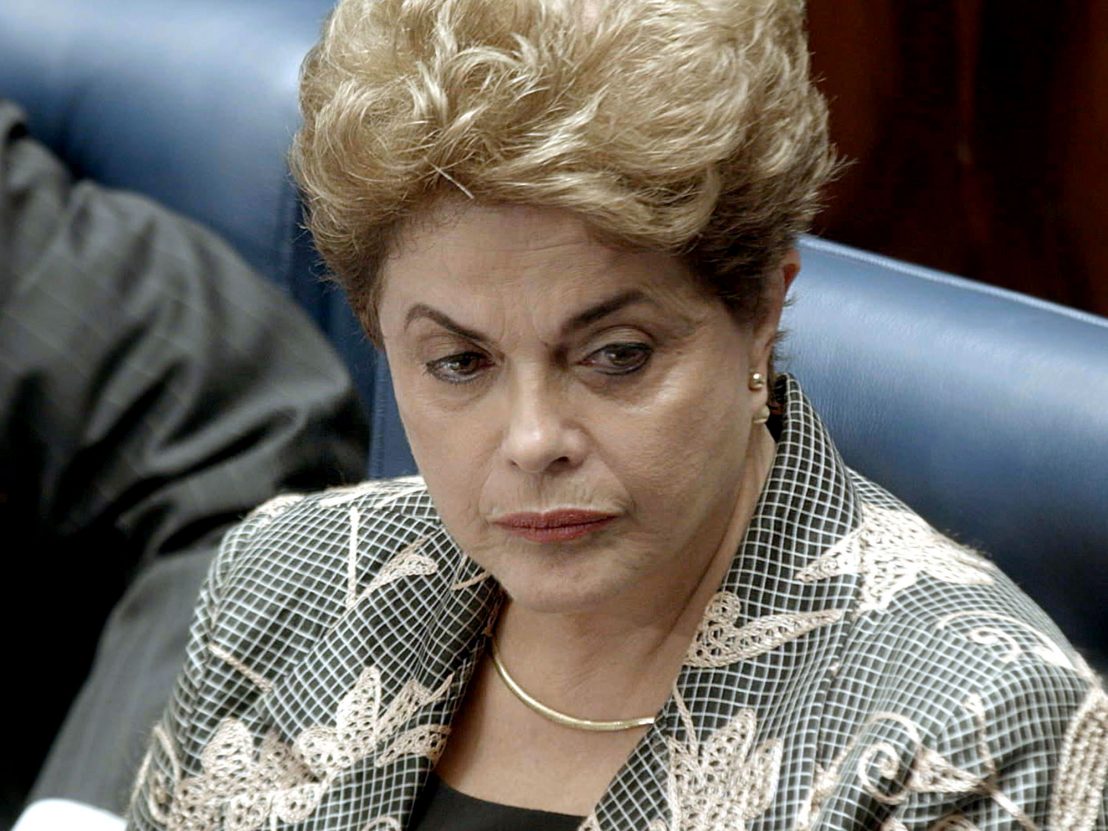 Maria Augusta Ramos’ documentary, The Trial (O Processo), opens as two large crowds cheer on opposing sides of the 2016 impeachment vote of former Brazilian President, Dilma Roussef. Dressed in Brazil’s colours, citizens watch as elected officials cast their votes, cheering and jeering like it’s a World Cup qualifying match. Invoking God, justice and history, the Yes vote succeeds in pushing Roussef into the first stage of impeachment. Among the Yes voters is the current president-elect, Jair Bolsonaro, who dedicated his vote to “to the memory of Colonel Carlos Alberto Brilhante Ustra,” who was the first military official to be recognised as a torturer during the 1964-1985 military dictatorship.

The Trial takes off in this chaos. It is an observational documentary comprised of behind-the-scenes footage of the Roussef legal team and the Brazilian Senate official cable channel, a trawl through the mistakes and mistruths of a distinctly modern political scandal. The documentary doesn’t shed light on the treacherous political landscape of Brazil as much as it reflects a greater political trend of fragmented and unstable realities.

The film is structured like a procedural drama. The non-stop buzzing of mostly unchecked notifications creates an auditory backdrop of unease, raising the already anxious circumstances to new heights. Artifice takes a similarly central stage as we see lawyers drift in and out of personas, invoking injustice in tears, only to pull it back together once the camera pulls away. Ramos, who has previously made several documentaries about the Brazilian justice system, invokes the “theatre of justice,” in discussing her films at a recent Master Class at the RIDM festival in Montreal.

Ramos, who mentions the traditions of Dutch documentary filmmaking as a major influence, similarly draws on the works some of the great Dutch painters. There’s the casual grandeur of Rembrandt, the focused order of Vermeer and the chaotic lines of Van Gogh in her work. The film, which shifts from Baroque to modernist, takes into account environmental and casual details in its framing. As well as capturing the grand gestures of the events, there are several subtle shifts in focus, such as onto a subject biting her lip, and the symbolic white towers of the The National Congress of Brazil. The uniquely structured and functional elements of the Congress building, in particular, serve as a platonic ideal of political thought in stark contrast to the chaos that lies within.

Ramos is fascinated by, “What keeps the poor poor and the consequences of inequality,” and how the violence within that society is also, “Perpetuated through the justice system.” In one of her previous films, Behave, she examined cases in the juvenile courts. In Brazil, it is illegal to show the faces and reveal the identities of youth offenders. A law set up to protect young people had the opposite effect and resulted in a media frenzy that sought to further demonise young people, in particular from poor neighbourhoods and the favelas.

In The Trial, she counters the anonymity of these stories by casting actors to read out the testimony of these cases, intercutting them with real footage of the judges, lawyers and parents in the room. The effect is near-seamless and has a powerful effect in counteracting tabloid media propaganda. Her filmmaking, though depicting flawed and often cruel elements of the justice system, paint broken institutions rather than individual failures. “I like people, or I wouldn’t make movies,” she explains. Through the framing of fiction, cinema is able to translate the real circumstances of these youth offenders better than reality itself.

The framing of reality is as integral to Ramos’ filmmaking as it is society itself. Absurdity rules in the courtroom to the point where subjects invoke Franz Kafka’s ‘The Trial’. More than just a discussion of what happened and who is telling the truth, the trial and its surroundings are rife with irrelevant noise that only further muddies the waters of reality. The more you watch, the less certain you are of what is actually going on and this becomes a perfect articulation for the current political climate around the world.

The Trial is horrifyingly prescient. It is a film about power, corruption and reality, one that captures the atmosphere of unease and chaos that seems to dominate our 24/7 news cycle. Ramos doesn’t necessarily point towards a solution as much as hold a mirror up to how things are. Exasperated and almost hopeless, the film asks how do we pull ourselves out of the noise of misinformation to reconcile ideals of justice and fairness? 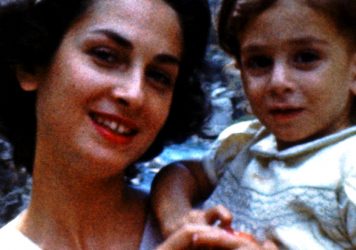