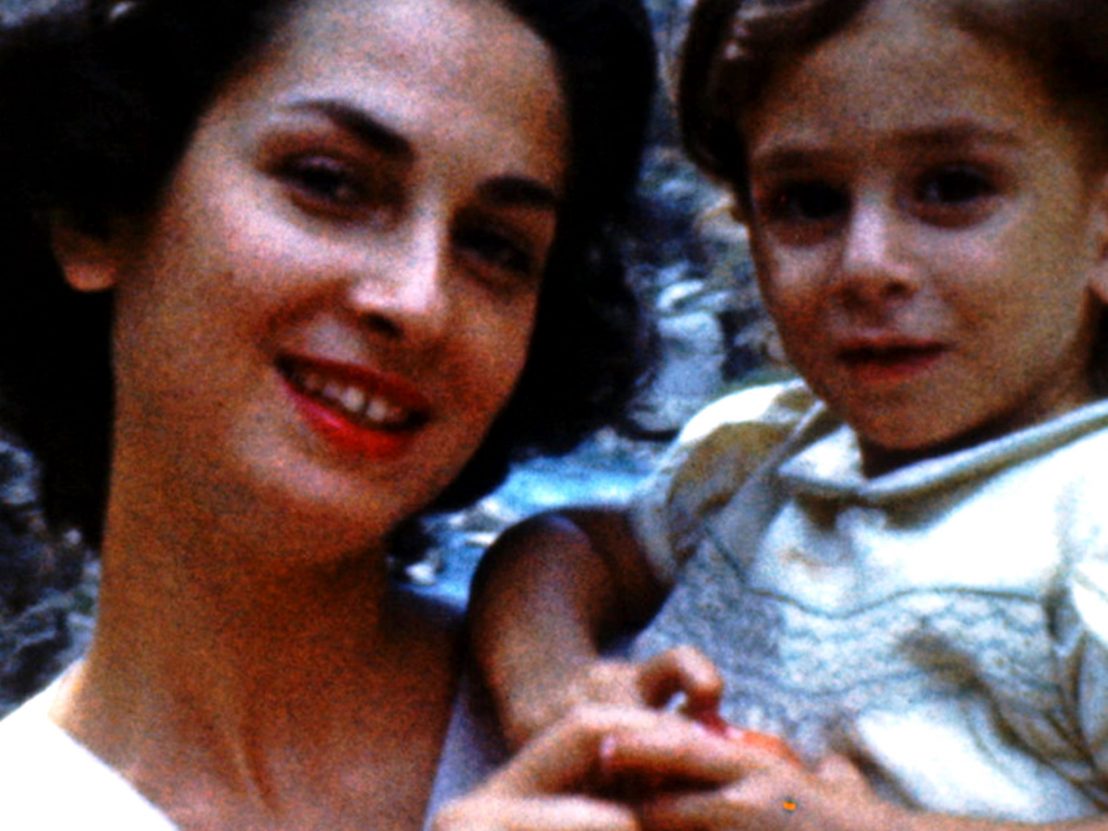 It is the 100th anniversary of the British invasion of Iraq, and Fiona Murphy’s documentary is a loud plea from the silenced Iraqi Jewish community: “Don’t forget about us.”

A city that has seen decades of violence, Baghdad was once home to a big Jewish community. At the time of the British invasion in 1917, a third of Baghdad’s citizens were Jewish, with a history in the region that stretched back for 2,600 years. Today, you can count on one hand the number of Iraqi Jews that still live in Baghdad. This is not a turn of phrase; only five remain.

Remember Baghdad explores the social and political upheavals that have sparked the mass exodus of the Jewish community over the last 100 years and looks back with fondness at days gone by. The image we have of modern day Baghdad is a million miles from what Murphy’s interviewees recall and, through anecdotes and archive footage, we are offered a glimpse into a community that has long since disappeared.

David Dangoor is a Jewish Iraqi now living in the UK and through his family photos we are transported to a very different Baghdad. In 1947 his mother was entered into the first ever ‘Miss Baghdad’ competition and won. She was given her trophy and sash by the crown prince and her photograph appeared in the newspapers. It was around this time that Baghdad enjoyed what many of the documentary’s interviewees describe as a utopia; a place where Jews, Muslims and Christians got along together. The affluent Iraqi Jews had been unaffected by the Holocaust and the war was over. Baghdad was a cosy bubble in which the more well off of the Jewish population enjoyed luxuries from the West. Coca Cola came to Iraq and American cars were in high demand. Parties were in full swing; it was a glamorous age for Baghdad.

The creation of Israel in 1948, however, saw the Iraqi Jewish population heavily persecuted and driven out. Palestinian rage spilled into the streets of Baghdad and the poorer Jewish communities, unprotected by the utopic bubble of tolerance and affluence, fled by their thousands to Tel Aviv where they found themselves penniless refugees living in tents on basic rations. The Iraqi Jews were suddenly seen as a threat; believed to be Zionists and, after Saddam Hussein seized power, banned from public places and hanged in the streets.

The documentary explains in detail the peaks and troughs of Iraq’s political climate throughout the 20th century, making sense of why some Jewish families fled years before others. For those with means, the situation appeared far less perilous. That is until the hatred towards the Jews grew so strong that those who had been enjoying Baghdad’s high life had to be smuggled out of danger.

Peppered amongst the film’s comprehensive historical timeline are personal stories from those who have had to leave the place they call home. Murphy’s cameras follow Edwin Shuker, who is returning to Baghdad for the first time since fleeing, as he visits his childhood home and his old synagogue; the only synagogue still standing in the city today. His excitement at retracing his young steps is clear, but the camera betrays the danger of being a Jewish person in the city. The man who is driving Edwin to his old place of worship is entirely blurred out. He evidently feared being identified.

After a Jewish person escaped Baghdad, their possessions were seized and their nationality stripped from them. Generations of Jewish families were written out of Iraq’s history, and the subjects of Remember Baghdad are doing what they can to stake a small claim in what used to be their home. For Edwin, this involves buying a house in the outskirts of the city. “It is a step in my dream”, he explains. “Maybe, just maybe, in thirty, forty, fifty, sixty years time Jews would reconnect with their birthplace”. For David Dangoor, meanwhile, his mother has become a beacon of hope for the Iraqi Jewish communities living across the world. “She’s become a symbol of what they see as the best days of Iraq”, he says, looking at her photograph with pride.