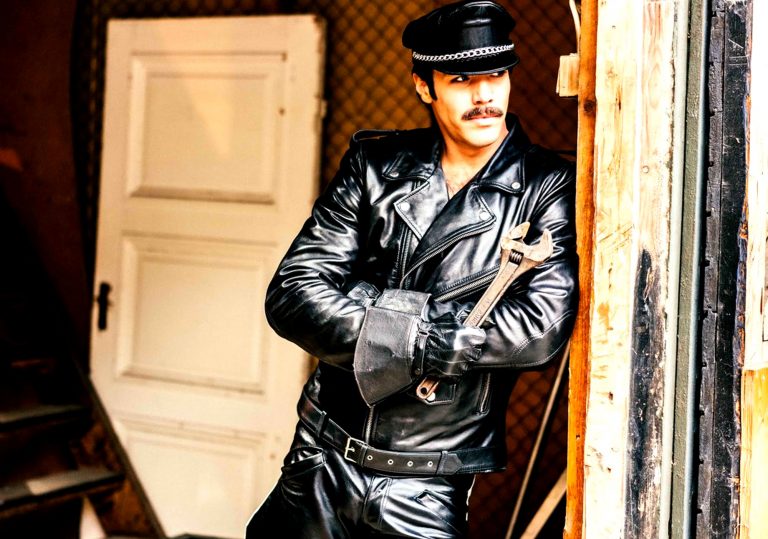 Good to see a 20th century gay icon get his very own biopic.

A little cosy given the salacious subject matter, but competently made.

Distilling the entire life and legacy of a bona fide cultural icon into a two-hour biopic is never a straightforward task, but director Dome Karukoski stacks the odds in his favour by choosing a subject with an especially colourful story to tell.

Tom of Finland concerns the career of Touko Laaksonen (Pekka Strang), who became an underground sensation in the late 1950s and early ’60s when his homoerotic illustrations were picked up by the American gay interest magazine Physique Pictorial and published under the eponymous pseudonym.

At a time when homosexual acts were still illegal in many parts of Europe and the US, Laaksonen’s hyper-masculine, heavily-fetishised drawings had a profound impact on gay culture, creating a distinctive look that was further popularised by Marlon Brando in 1953’s The Wild One – one year after Laaksonen first put pencil to paper.

With their tools, tashes and bulging muscles, these leather-clad beefcakes are said to have inspired everyone from Freddie Mercury to Robert Mapplethorpe. To Laaksonen, they were a personal response to traditional depictions of male virility, a conscious appropriation of Nazi iconography stemming from his experiences as an officer during World War Two, which included various sexual encounters with German soldiers.

Despite containing plenty of biographical detail, the film is fairly light on context, and accordingly it fails to place Laaksonen’s individual struggle within the broader social and political reality which made his work so controversial and so vital – particularly with regards to the AIDS crisis. Not exactly a deep dive into a lesser-chronicled chapter of 20th century history, then, but a worthwhile portrait of a fascinating and hugely influential artist.

Good to see a 20th century gay icon get his very own biopic.

A little cosy given the salacious subject matter, but competently made. 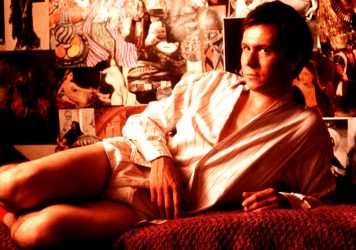