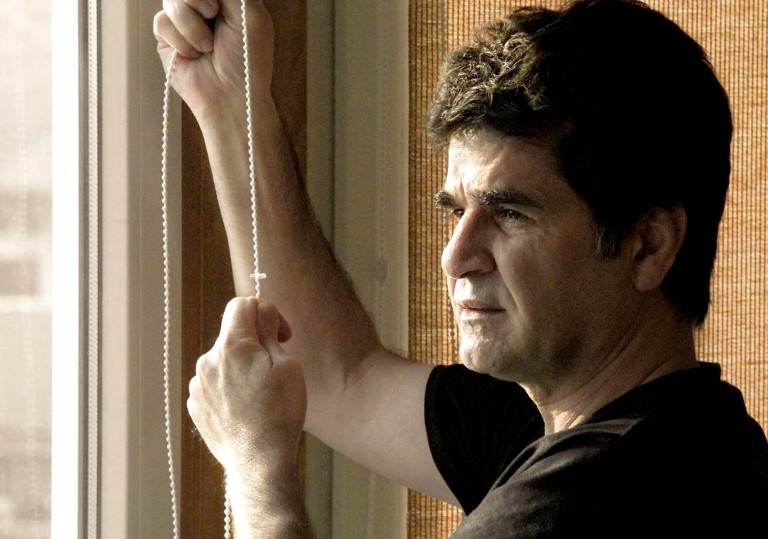 Jafar Panahi has put himself at great risk to get this film released.

Rough and ready, but also innovative and very clever.

A film which only reveals its true colours after intense contemplation.

Don’t be fooled by that title: this is a film, and an extremely good one at that. It’s intended as a satirical barb aimed at the oppressive Iranian authorities who banned lauded native director Jafar Panahi from filmmaking for 20 years, believing his work to be a major destabilising threat to the current political regime.

Creatively bound and gagged, Panahi still managed to have his film smuggled out of Iran inside a birthday cake so it could receive its world premiere at the 2011 Cannes Film Festival.

As those familiar with his work will know, Panahi is not a filmmaker to hold his tongue when it comes to highlighting the injustices rife within Iranian society. Just look at his two seething studies of ingrained patriarchal tradition in 2000’s The Circle and 2006’s Offside.

Yet This is Not a Film, a meandering, Kafkaesque self-portrait made with smartphones and a friend’s camera, is all the more affecting for its composed and even mordantly humorous tone. Panahi has not opted to heap scorn on his misguided government, but to demonstrate that his personal creativity remains unbridled and no number of bans, sanctions or threats can prevent a determined artist from indulging his or her passions.

Panahi’s initial conceit is to evoke the film he wanted to make prior to his ban kicking in. Using masking tape and pillows, he creates the outline of a room on the floor of his apartment and proceeds to explain and enact – in minute detail – how the opening scenes were intended to play out.

Every conceivable angle is covered, from what the director was looking for when location scouting, to the way he intended a camera to glide in through a window. Even from this crude depiction, we get a jolting sense of both the drama within the film and Panahi’s intuitive feel for storytelling.

Panahi doesn’t divulge the entire tale – he knows when he’s made his point. He asks: could this little demonstration be called a film? Is he breaking the law by larking around within the confines of his own house? The thought infuriates him. Later, a student from his apartment block knocks at the door and offers to empty the bins.

Panahi chooses to join him in the elevator, asking him some questions on camera concerning his feelings about family, education and life in general. Each response is, in its way, a small, enclosed narrative. That each one is also being recorded would suggest, again, that Panahi is flouting his ban.

This is Not a Film is protest cinema that fights a war of attrition, making its point with a succession of rational, well-explained arguments instead of dishing out hysterical cheap-shots and bloated statistics. But as conceptually tricky as it all sounds, the film’s most eloquent moment is a subtle visual metaphor, as Panahi sorrowfully gazes out from his doorstep and is overwhelmed by the blazing bonfires and booming fireworks from the Persian New Year celebrations.

Jafar Panahi has put himself at great risk to get this film released.

Rough and ready, but also innovative and very clever.

A film which only reveals its true colours after intense contemplation. 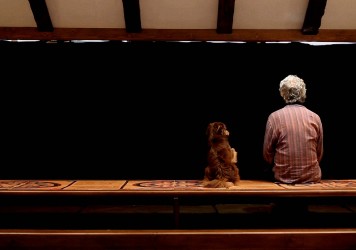