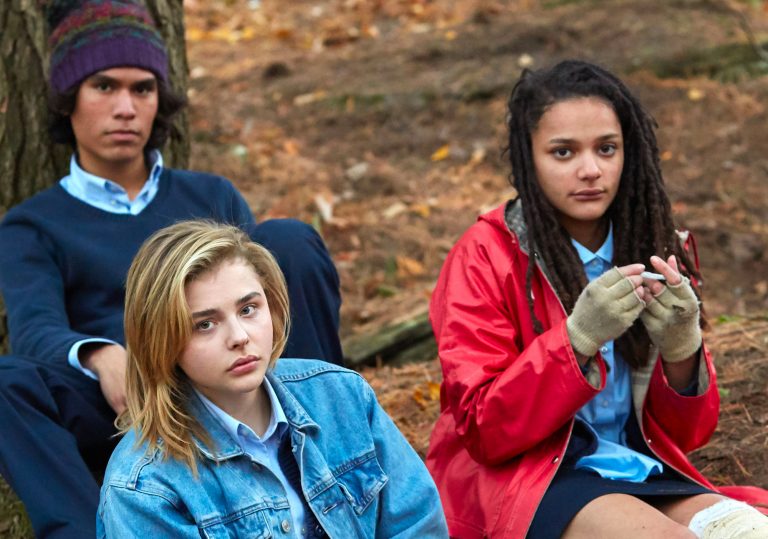 Loved Appropriate Behaviour, hoping for more of the same.

The sort of film that stays with you. Powerful in its restraint, and unfailingly full of light.

No one ever warns you how much being a teenage girl hurts. The glossy pages of girly magazines explain how to navigate exams, fashion faux pas – even the experience of being coerced into smoking your first cigarette or necking a can of cheap beer at a house party. But what of the acute agony of trying to exist in a world that denies the validity of your existence at every turn? How do you safeguard against that? How do you explain that the world will eat you alive given half a chance, and all we have as a defence are the families we find for ourselves? There’s no easy answer, but cinema seems like a continuously safe bet, capable of capturing the anxiety of adolescence in a more tangible way than perhaps any other medium.

In her 2015 debut feature, Appropriate Behaviour, writer/director Desiree Akhavan mined her personal experiences to create a bold, brash chronicle of modern womanhood in Brooklyn, New York. Her follow-up feels decidedly quieter – and not just because it plays out against the relative calm of rural Montana. Based on the 2012 Young Adult novel of the same name by Emily M Danforth, The Miseducation of Cameron Post tells of a 17-year-old girl who is sent to a Christian conversion therapy camp after being caught in a compromising situation with another girl on the night of her school’s Homecoming ball. Though the film is set in 1993, the subject matter couldn’t be more timely given the ongoing battle for LGBT rights happening in the US and elsewhere. Conversion therapy isn’t some new bogeyman – this inhumane practice has been used to subjugate young gay people for decades.

Chloë Grace Moretz is Cameron Post, a state track and field champion who is sent to ‘God’s Promise’ by her pious aunt (Kerry Butler). Still best known for her breakout role as the 13-year-old who said “cunt” in Kick-Ass, there’s always been a sense with Moretz that she just needed the right role to truly shine. She has certainly found it here – Moretz gives a deeply vulnerable but exceptionally mature performance as a teenage girl struggling to come to terms with who she really is. In one scene, Cameron comes undone as she realises the hopelessness of her situation, and as she begins to cry, her whole body starts to shake. Moretz captures what it is to be young and act much older for the sake of self-preservation. 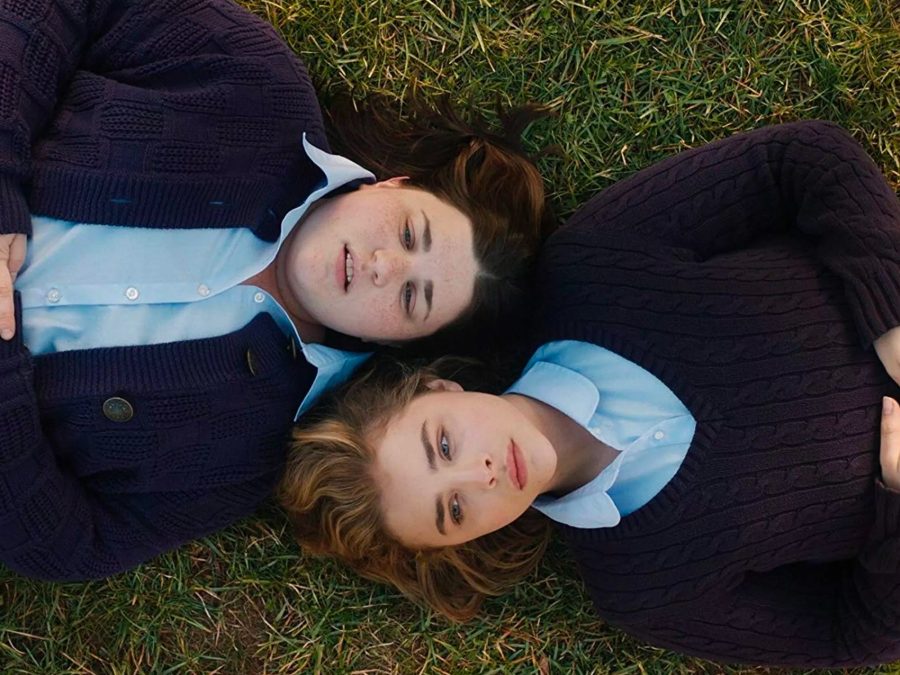 Sasha Lane and Forrest Goodluck are similarly remarkable as Cameron’s fellow “disciples” Jane Fonda and Adam Red Eagle, who struggle with their own circumstances and try to make the best out of their dire situation. Humour has its part to play too – Akhavan points out the ludicrousness of evangelical Christianity, but also touches on the minutiae of teenage relationships. Yet so much of Cameron’s friendship with Jane and Adam is built on what’s not said rather than what is – on glances shared across the room. It’s this quietness that enables the film’s louder moments to really sing: when Cameron jumps onto a table to belt out 4 Non-Blondes’ seminal song of frustration ‘What’s Up?’, it’s a moment of genuine freedom that will make your heart soar. Temporary release by way of Linda Perry.

Touches of ’90s nostalgia raise a smile but never feel campy or over-the-top. Flannel shirts, a Clinton/Gore bumper sticker, Cameron attempting to swipe a Breeders cassette – these details place the film in a specific period, but they don’t date it. Akhavan paints a vivid portrait of life as a gay person in a post-Stonewall world, before LGBT rights came into their own and the internet provided found families for queer people everywhere.

In flashback we see glimpses of Cameron’s former life and her ill-fated relationship with Coley (Quinn Shephard). There’s a beautiful tenderness to these scenes, and Akhavan plays with memory by intercutting them with footage from the present, showing Cameron beginning to question her own experience in light of the Christian rhetoric she’s exposed to. It’s hard to think of another director who would have approached the material with such affection, candour and restraint. Ashley Connor’s cinematography adds to the film’s dream-like aesthetic, lending the characters’ lush surroundings a limitless quality – an open, idyllic prison.

At God’s Promise, sibling team Reverend Rick (John Gallagher Jr) and Dr Lydia (Jennifer Ehle) counsel their young wards. Rick, who admits he used to struggle with same-sex attraction, is the quintessential youth pastor of pop culture folklore – floppy-haired and cute as a labrador, always with a guitar in-hand ready for some ad hoc worshipping. He seems harmless enough, the sort of guy with whom conversion camps like to associate their mission. Lydia, by contrast, is calculating and stern, “a Disney villain who won’t let you jerk off,” as Adam puts it.

But there’s something more to Rick than meets the eye. The tragedy of his character is how sincerely he believes he is doing the right thing, that sexuality is a simple control issue. The devastating nature of conversion therapy (“programming people to hate themselves”, as Cameron puts it) is unequivocal, but Akhavan succeeds in large part due to the empathy she extends to each and every character. This is not a film that deals in binaries, but rather the grey area in between.

While The Miseducation of Cameron Post is an important LGBT film, it also feels like a landmark addition to the coming-of-age canon. At one point Cameron, beginning to wonder if Lydia and Rick might have a point, admits to Jane, “I’m tired of feeling disgusted with myself.” Jane bites back, “Maybe you’re supposed to feel disgusted when you’re a teenager.” That’s the deep cut at the heart of Akhavan’s film – being young and in pain shouldn’t automatically be accepted as part of growing up. Akhavan emphatically rejects this fallacy, instead showing that strength comes from admitting who you are, and figuring out how to move forward from there.

Loved Appropriate Behaviour, hoping for more of the same.

The sort of film that stays with you. Powerful in its restraint, and unfailingly full of light.