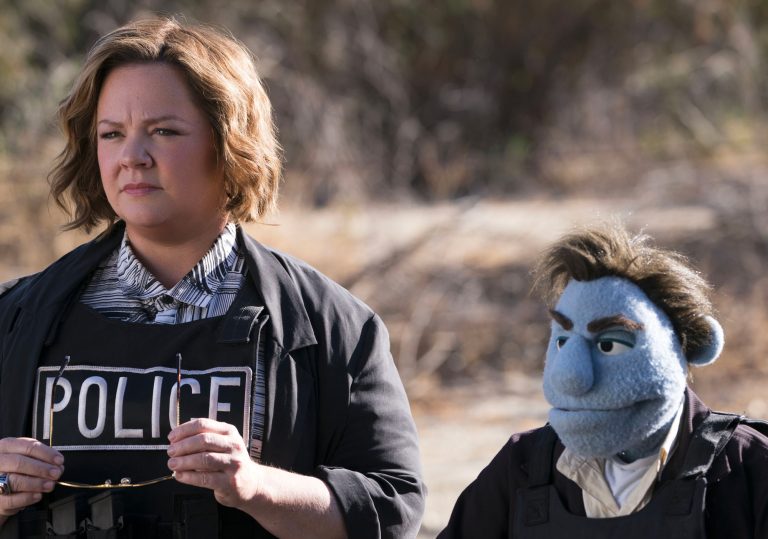 Er, where are the jokes?

A puppet detective investigates a series of brutal murders in this underwhelming comedy from Brian Henson.

There’s an old internet axiom that states ‘what has been seen cannot be unseen’. In other words, once exposed to a particular image, there’s not enough brain bleach in the world to purge it from your mind. For reasons not entirely clear, director, puppeteer and offspring of the legendary Muppet Man Jim Henson appears to have taken this statement as an imperative rather than a warning, and has brought fornicating puppets to the big screen.

Brian Henson once brought joy to the masses through the fuzzy shenanigans of Muppets Treasure Island and The Muppet Christmas Carol. In recent years, the legacy of The Jim Henson Company has continued with Disney’s assistance, manifesting in The Muppets and its sequel, Muppets Most Wanted. The Happytime Murders, however, is decidedly not a House of Mouse production – in the trailer alone we witness a puppet violently ejaculating silly string all over his office, which really sets the tone.

In a world where puppets and humans live – somewhat acrimoniously – side by side, Phil Phillips is a gruff, chainsmoking ex-cop turned PI who becomes involved in a spate of murders involving the cast of puppet-human television show ‘The Happytime Gang’. His investigation forces him to team up with his ex-partner, Detective Connie Edwards (Melissa McCarthy), after she had him removed from the force 12 (or is it 20?) years earlier.

The premise is simple enough, and was likely outlined in a studio pitch meeting something to the effect of ‘What if Muppets… but X-rated?’ Perhaps the culture clash of fuzzy and scuzzy could have worked, given a better plot and a tighter script, but as it stands The Happytime Murders is a boorish attempt at subversive humour.

Early on in the film, Phil visits a sex shop and witnesses an octopus and a cow puppet recording a dirty movie together. “It’s Cows Gone Sour 2: Even Milkier,” explains the store owner. “The internet’s killing me – I gotta become a content producer now.” Has the internet killed puppets, too? Certainly it feels as though The Happytime Murders has arrived at a strange time. The film was first conceived in 2008, five years after raunchy puppet show ‘Avenue Q’ took Broadway by storm, and 19 years after Peter Jackson experimented with dirty puppets in Meet the Feebles.

In 2018, everything about this film feels out of sync, particularly multiple jokes about McCarthy’s character being masculine, which if nothing else make little sense, while jokes about incest fall similarly flat. The film’s only bright spot is Maya Rudolph as Phil’s perky assistant Bubbles, donning a blonde wig and affecting a voice not dissimilar to Ellen Greene in Little Shop of Horrors.

With so much creative potential in puppetry, it’s a shame that the film resorts to generic genitalia gags to pad out its runtime, and some clumsy race jokes likening the puppets to actual marginalised communities in America feels almost willingly tone-deaf. None of the cast – human or puppet – look like they’re having a good time, and the bottom line is we’ve seen this done before, with considerably more panache, in the likes of Team America: World Police and Charlie Kaufman’s stop-motion dramedy Anomalisa. All the simulated puppet sex in the world can’t save this total non-event of a film.

Er, where are the jokes? 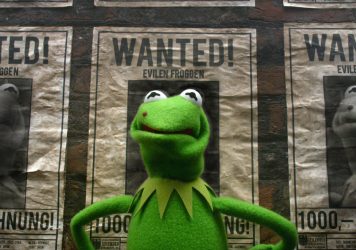