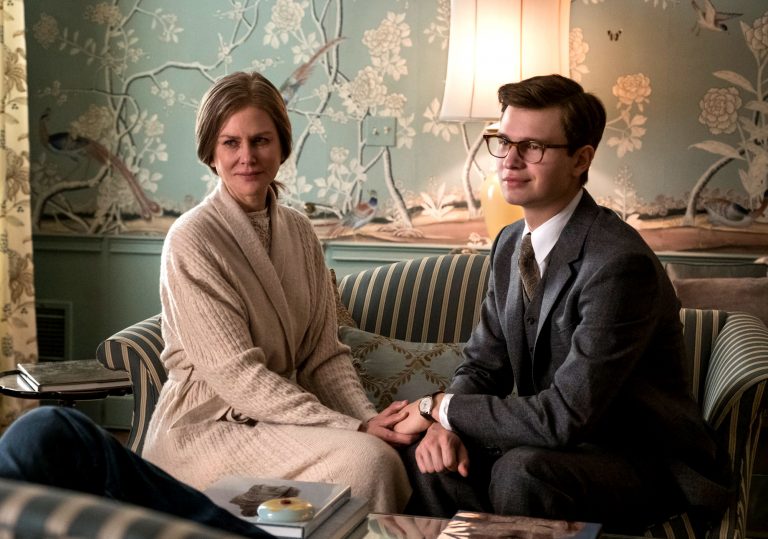 Crowley has form, and the book flew off the shelves.

By all accounts, Donna Tartt’s Pulitzer Prize-winning 2013 novel ‘The Goldfinch’ is a compelling, delicately-layered study of grief, dislocation and memory. I’ve not read it yet, but it has been recommended to me by enough people whose opinions I trust for me to know that it is probably worth my time.

As a cinematic viewing experience, however, The Goldfinch is a total non-event. It’s as though someone has snuck into a museum undetected and cracked open an airtight cabinet containing a precious artefact, and all the oxygen in the room has rushed in, instantly decaying it. The soul has been sucked out of the source text.

How does this happen? Seriously, think of all the money that must have gone into securing the film rights, then hiring a seasoned screenwriter (Peter Straughan, whose CV includes The Snowman but also Tinker Tailor Soldier Spy) and director (John Crowley, whose previous feature was the warmly-received 2015 period drama Brooklyn). Look at the talent both behind (Roger Deakins, DoP) and in front of the camera (Nicole Kidman, Jeffrey Wright).

Filmmaking is commonly perceived as a kind of alchemy; we like to imagine that great art is willed into existence by a visionary creator, the result of some divine intervention. But the reality is that thousands of pragmatic as well as creative decisions are made over the course of a film’s production, and the margins between success and failure are often incredibly fine. It never comes down to just one individual, a simple miscalculation or lapse in judgement. Which makes the collective shortcomings of The Goldfinch all the more remarkable and difficult to fathom.

To be clear, no one is guilty of doing shoddy work here. Ansel Elgort barely makes an impression as erudite sad boy Theodore Decker, whose obsession with Carel Fabritius’ eponymous painting and the pretty young woman he associates with it underpins the narrative, but his performance is not objectively bad. Likewise Kidman and Wright are perfectly fine in their respective roles as taciturn WASP Samantha Barbour and wisened antiques dealer James “Hobie” Hobart, who take it in turns to offer Theodore shelter and guidance. Hell, even Finn Wolfhard putting on a gloopy Russian accent to play a pot-loving Ukrainian émigré isn’t nearly as objectionable as it sounds.

It’s a tricky one to put your finger on, because 149 minutes should be ample time to develop at least one character worth rooting for. The premise of a boy being torn from his mother in unimaginably horrific circumstances – and his subsequently traumatic passage into adulthood – is certainly fertile enough dramatic ground. Yet whatever the merits of Tartt’s novel, its translation to the screen has seen the characters and story rendered in the flattest, most drably conventional shades imaginable.

Crowley has form, and the book flew off the shelves. 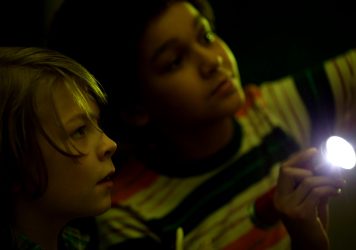 Todd Haynes’ wistful adaptation of Brian Selznick’s novel is a tad too saccharine for its own good.