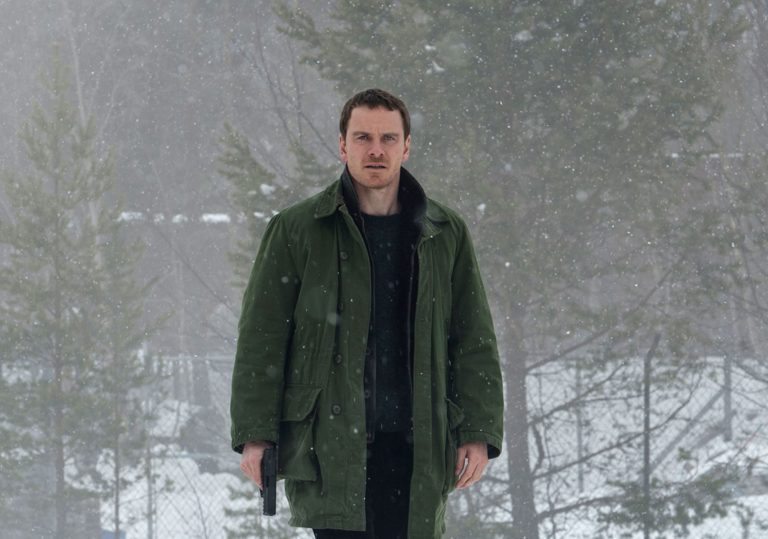 A solid director, a big cast, and a very dumb marketing campaign. This could be fun.

A film that feels as butchered as its serial killer’s victims. Ludicrous, but fascinatingly so.

A fine enough experience to sit through with tipsy friends on a winter evening.

Michael Fassbender heads up this dodgy Nordic noir based on a novel by bestselling thriller writer Jo Nesbø.

The trailer for Tomas Alfredson’s latest film, his first since 2011’s Tinker Tailor Soldier Spy, perhaps should have prepared audiences for the ludicrous nightmare that it is. The Snowman is his adaptation of the popular Jo Nesbø crime novel from 2007, and despite its use of comically over-dramatic close-ups on innocent looking snowmen and a hilariously unthreatening poster campaign, the presence of a star-studded cast in the hands of a competent director kept this writer’s hopes up.

As detective Harry Hole (a name that should work well with English-speaking audiences), Michael Fassbender is a cool operator. His performance as the archetypal lone law enforcer isn’t as much haunted as dead on the inside. inside. Yet it could almost be forgiven considering how little time on screen the panicked editing gives him.

Rummaging through cold cases that his newly assigned partner Katrine Bratt (Rebecca Ferguson, capable but underused) has dredged up herself, Hole keeps stumbling upon what he thinks might be clues, further complicating an overarching investigation and the film’s already wobbly structure.

Suddenly, a flashback to nine years into the past sees Val Kilmer looking like what one would expect him to look like 29 years from now. His turn as a detective who gets drunk from a gourd during what appears to be some kind of retirement party for Toby Jones (another detective, probably?) will be remembered as one of the most astonishingly painful examples of a studio desperately clinging to a star it has hired long after its brightness has dimmed.

Meanwhile, sundry gore scenes, together with countless smoothed-out landscape shots and flashy camera movements, give the film the feeling of a ’90s relic, as if its CG effects had been frozen in ice for 25 years before being thawed out, all dated and damp.

A sexless sex scene set to Sigur Rós, a badly framed shot of JK Simmons standing behind a piece of furniture and a terrible final shot are the cherry on a preposterous snow white cake. Not ice rink-slick, nor icy like a winter morning, or even bleak like a long, overcast day in December, this film is best compared to muddied grey slush, the kind that leaves one wondering what happened to it and why it’s been stomped over so much. It’s enjoyable, but not in the way its makers intended.

A solid director, a big cast, and a very dumb marketing campaign. This could be fun.

A film that feels as butchered as its serial killer’s victims. Ludicrous, but fascinatingly so.

A fine enough experience to sit through with tipsy friends on a winter evening. 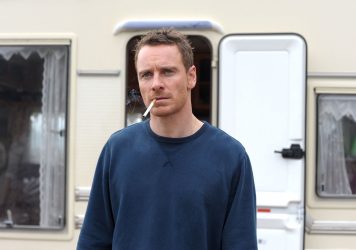