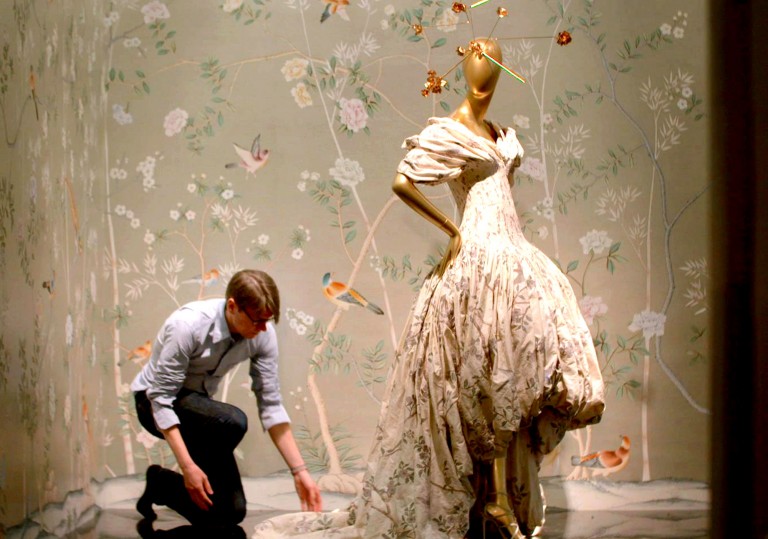 Is there really anything new to be found in the fashion film genre?

How much did Rihanna get paid?!

All style, no substance.

Can fashion be viewed as art? That’s the question at the centre of Andrew Rossi’s documentary, the title of which refers to the annual event when New York’s Metropolitan Museum of Art closes to host the Met Gala, a star-studded fundraiser celebrating the opening of a special exhibition by its Costume Institute. The exhibition in focus is ‘China: Through the Looking Glass’, which aims to explore the country’s influence on Western fashion designers. Its curator, Andrew Bolton, acknowledges that critics may disparage its engagement with China as “inauthentic”, but ultimately argues on behalf of the “extraordinary imagination” of the fashion industry.

Yet, it’s this emphasis on imagination that makes the depiction of China so problematic. Instead of engaging with a very real and increasingly modern China, the exhibition is only interested in the Orientalist “fantasy” of its past – a tendency that’s confronted in an awkward scene with a Chinese journalist who accuses Bolton’s exhibition of dangerously omitting the modern realities of her homeland. It speaks volumes that Met Gala organiser Anna Wintour’s only response is to whisper snarkily to Bolton that, “She just wants everything to start in 1949.”

It’s conflict like this that undoubtedly makes for the most interesting moments in an otherwise bland film. Just as Bolton and co fail to address the concerns of their Chinese critics in a politically sensitive way, so do the filmmakers in holding their subjects to account for it. Fashion is all about brushing over things; about wondering at the beautiful exterior while refusing to confront the myriad complexities – and at times ugliness – that lies beneath. Yes fashion may be beautiful, but it’s all aesthetic, a pop star smiling into a sea of flashing cameras with dead, empty eyes.

Is there really anything new to be found in the fashion film genre?

How much did Rihanna get paid?!

All style, no substance. 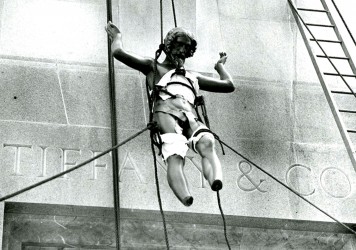 Mildly diverting advertainment puff-piece on the celebrated jeweller to the stars.