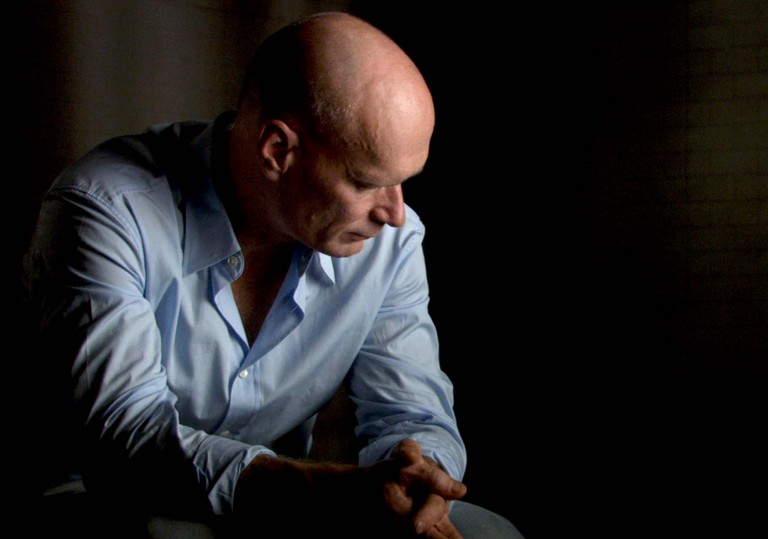 The story of a death row inmate’s daring escape.

Formally unexciting, but Yarris is a world class raconteur.

A ripping yarn, a fascinating character.

An expert yarn-spinner tells of his time on death row and the troubles of petitioning for his release.

An American man of about 50, visible from about the shoulders upward, orates the story of his life. He does so with a theatrical flair, the words coming to him very naturally, as do fine descriptions of very specific moments. He can recall gestures, colours, sounds and smells from decades past. His particular skill for talking and telling makes you ponder as to whether this is a story that he’s told many times before. Or, maybe it’s a script that he’s memorised word for word, nuance for nuance, beat for beat.

The man’s name is Nick Yarris and he is telling the story of spending 20 years on death row for a crime he did not commit. There’s the heartbreaking notion that this is a story he’s had much time to prepare for, wallowing in his cell or, sometimes, solitary confinement. Even so, he’s not so comfortable with the events of his life that he’s able to prevent tears from bursting forth. His early life was spent boosting cars and shooting drugs. He was living rough, he had been booted out by his parents, his prospects were dim. And then in 1981 he found himself on the receiving end of a bum rap when the bludgeoned corpse of one Linda Mae Craig was found festering in the snow behind a garage. The papertrail (which had been tampered with massively) led all the way back to local miscreant Yarris.

Seeing Yarris sat there now confirms from the off that he was never actually given the chair, but David Sington’s film is a chronicle of the herculean efforts expended to clear his name. There are twists and turns aplenty, though the film in the end never reveals itself as anything more more than a piece of high-wire first-person reportage. With so much of the detail of the case predicated by hard evidence, the initial notion that Yarris might well be silver tongued huckster who talked his way out of the can never comes to bear.

The story of a death row inmate’s daring escape.

Formally unexciting, but Yarris is a world class raconteur.

A ripping yarn, a fascinating character. 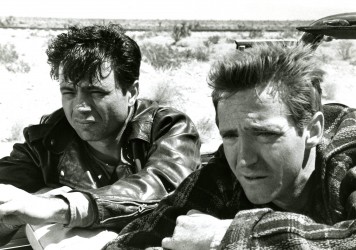