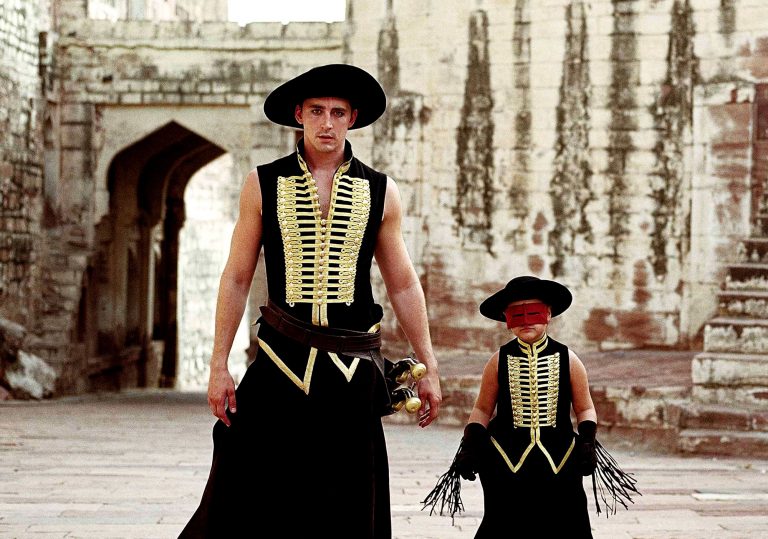 A fantasy children’s movie from the director of The Cell. Pretentious much?

Endlessly original and wonderfully shot. A banquet for the eyes.

Not as clever as it would like to be, but a thrilling, beautiful film nonetheless.

Tarsem Singh’s operatic fantasy is endlessly original and wonderfully shot. A banquet for the eyes.

A director who calls himself by a single name normally sets alarm bells ringing, and Tarsem Singh’s prior body of work doesn’t exactly silence them. His only film, 2000’s The Cell, was a messy serial-killer movie with Jennifer Lopez, marked out by some extraordinary fantasy scenes but crippled by pretensions. Luckily, he has managed to marry his unique eye with a serviceable story, and the result is a surprising delight.

The Fall begins in 1920s Los Angeles. Alexandria (newcomer Catinca Untaru), a 10-year-old recovering from a broken arm befriends Roy Walker (Lee Pace, from TV’s Pushing Daisies), a youthful crippled man who begins to tell her a story of four adventurers exiled by an evil count. As the film goes on, both their lives become intertwined in Walker’s increasingly desperate fictions.

Plot-wise, The Fall is superficially similar to The Princess Bride, with its postmodern structure and childlike tales of derring-do. However, a far more apt antecedent is Terry Gilliam’s infamous flop, The Adventures of Baron Munchausen. Like that film, this boasts wild flights of fantasy, reality blending with fiction, a cast of characters with unusual skills and stories, and a director willing to splash his unique artistic vision all over the screen.

The Fall has been a labour of love for Singh, who reportedly filmed it in 18 different countries. As in The Cell he fills the film with Oriental and Asian influenced costumes and designs, but in the service of the film rather than an optional add-on to it. The result is a riot of colour and action, a joyful marriage of the director’s visionary style and the extraordinary art direction. The fantasy sequences are simply beautiful, using the world’s stage as a backdrop and rarely resorting to cheap visual effects.

Where the film doesn’t succeed so well is in its narrative, which becomes overburdened with Walker’s backstory and too often takes itself too seriously. There are precious few jokes, and the film’s final reel takes it from kid’s film material to something more grown up altogether. But who cares when a film looks as gorgeous as this? Unfortunately, its quirky originality will no doubt see The Fall suffer a similar commercial fate to Munchausen. It will be a shame, because you won’t see a more creative film this year.

A fantasy children’s movie from the director of The Cell. Pretentious much?

Endlessly original and wonderfully shot. A banquet for the eyes.

Not as clever as it would like to be, but a thrilling, beautiful film nonetheless. 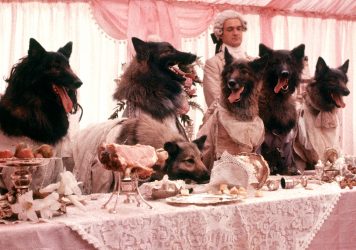