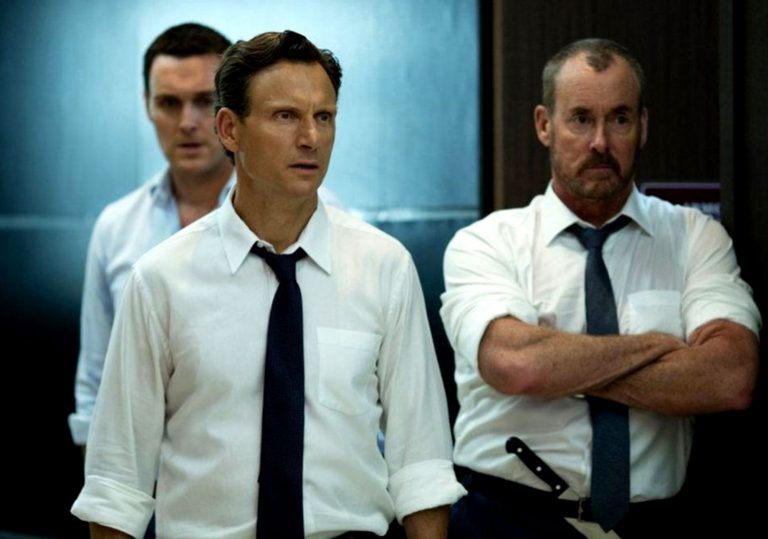 Welcome to Belko Enterprises. A big American office building “in the middle of nowhere” – or more precisely on the outskirts of Bogotá, Colombia – where white-collar types punch in every day to facilitate other workers getting other jobs. And in exchange for labours that they never fully understand, they get their own company car, company apartment, and a cranial implant to ensure easy traceability should any employee fall victim to local kidnappers.

It’s mostly a cheery environment, with banal life-affirming slogans on the walls (‘Bringing the world together’), and co-workers who banter and flirt and generally get on. Yet, as in any workplace, there are also oddballs, alphas and predators, and, as one character puts it, “some of the people here are total dicks”.

Today at Belko is not like any other day. When Leandra Jerez (Adria Arjona), assistant to level-headed COO Barry Norris (Tony Goldwyn), drives up, with a Spanish cover version of ‘I Will Survive’ playing on her car radio, she is searched by a new detail of armed security guards. “That’s great, like I didn’t already feel trapped in this job,” she comments as she, her boyfriend Mike Melch (John Gallagher Jr), and all their colleagues, find themselves sealed into the building.

All the members of staff, from maintenance men to executives, are given bizarre instructions, over an intercom system they did not even realise was there, to start killing each other, or else be killed in greater numbers by unseen observers who quickly demonstrate their own unhesitant willingness to murder. The experiment has begun.

The Belko Experiment gets right down to business, testing the waters not just on thorny ethical dilemmas, but also on the question of whether the selfsame film can simultaneously be hilariously observed corporate satire and utter bleakfest. Writer James Gunn, director Greg McLean and a very talented ensemble of actors prove to be the dream team that gets the job done when it comes to forming a successful merger of comedy and horror.

“It’s human nature,” Leandra tells nice-guy Mike, “At the end of the day, people are out for themselves.” The Belko Experiment turns the modern office space into a laboratory where ordinary desk jockeys are encouraged to go postal, and confronted with their own extreme potential under pressure. Like the social experiments of Stanley Milgram or the anti-altruism theories of George R Price brought to splattery life, the film shows the cruellest capacities of everyday, mostly likeable personnel, as it combines social Darwinism, strategic hierarchies, brutally utilitarian rationalisation and cutthroat ambition.

The Belko Experiment offers an intensified allegory of today’s world of work – as well as the thrill of the hunt – all in an amusingly banalised milieu of lobbies, lifts and cubicles. It is as though Office Space were made to hotdesk with ‘The Lord of the Flies’ and The Hunger Games. The resulting battle royale, though bloodily messy, is also, always, grimly funny – even if our own spectatorship is allied to the perspective of an aloof, inhuman management. 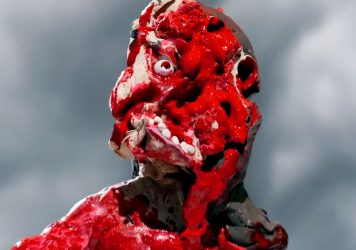 Claymation goes R-rated in these promos for The Belko Experiment 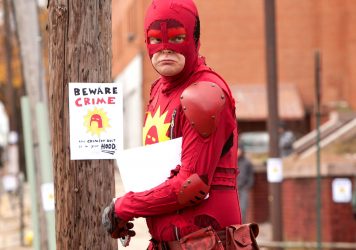