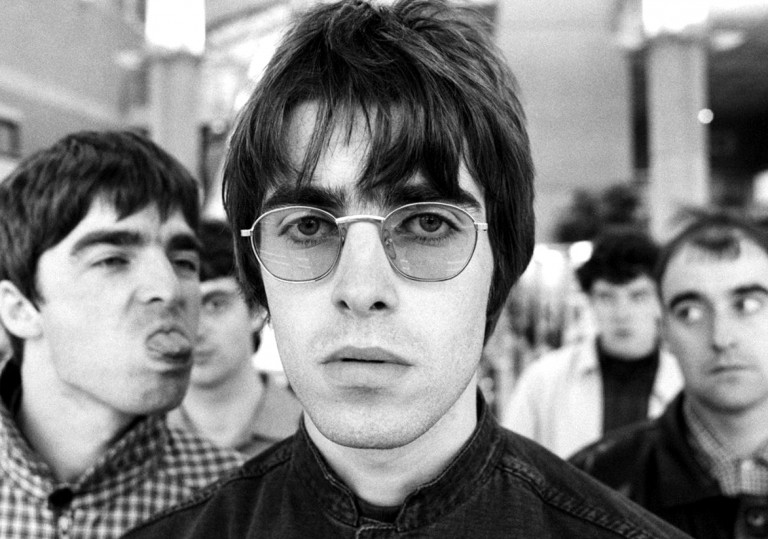 Oasis are probably due a reappraisal by now.

Not the full picture but a fascinating snapshot of an era-defining band.

Remember the ’90s? Remember Britpop, Des Lynam and ladettes? Remember portable CD players and massive phones? Remember when politics was cool and rock ’n’ roll was good? If you just responded in the affirmative to any of these questions, chances are you’ll get a kick out of this entertaining new documentary from Spike Island and Sex & Drugs & Rock & Roll director Mat Whitecross, which puts the stratospheric rise of Oasis at the head of Cool Britannia’s sunny-skied boom.

Covering the blistering three-year period between May 1993 and August 1996 when the band went from freshly-signed upstarts to pop culture poster boys, Supersonic is an affectionate and unapologetic nostalgia trip to rival Shane Meadows’ superlative Made of Stone from 2013. Comprising explicitly frank, occasionally profound first-hand interviews with Liam and Noel Gallagher (who each exec produce), as well as the other ex-band members and various key players and hangers-on, all laid over a wealth of electrifying, sometimes incriminating archive footage, it’s essentially Oasis: The Early Years as told by those who lived it.

And yet, despite being a fully authorised warts-and-all account of the band’s heady success story, the media circus that has always followed the Gallagher brothers ultimately means that the film delivers few genuine shocks or surprises. A stunning counterpunch to this arrives late on, with Whitecross’ decision to wrap things up at the scene of the band’s greatest triumph proving the film’s high point. The now legendary Knebworth gigs – which, incredibly, one in 20 Britons are said to have applied for tickets to – sealed Oasis’ reputation as the biggest band on the planet at the time. Not revelatory as such, but a jaw-dropping spectacle to behold nonetheless, made all the more pertinent for the fact it will probably never be repeated.

If you’re looking for a comprehensive biography of one of the defining rock groups of their generation, this isn’t it. Instead, Whitecross serves up a welcome reminder of the band’s ludicrous talent. At their brash, brilliant pomp, Oasis were an irresistible force, a bunch of working class lads done good whose refreshing attitude and image was embraced by a resurgent British youth culture. But as both Liam and Noel observe, it’s the songs, not the spats, that people will remember. Watching them blast out infectious hits like ‘Live Forever’, ‘Some Might Say’ and ‘Don’t Look Back in Anger’ on stage in front of some 125,000 people, you realise that’s all that ever mattered.

Oasis are probably due a reappraisal by now.

Not the full picture but a fascinating snapshot of an era-defining band.