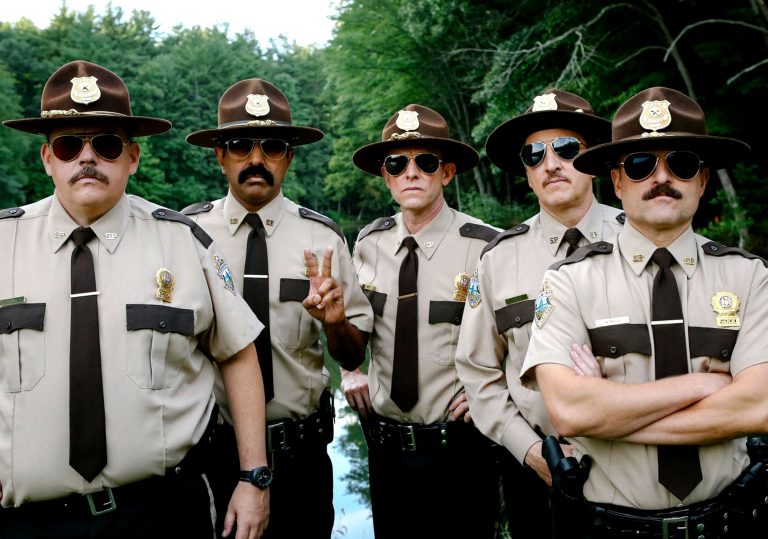 The long-awaited sequel to a flawed but fun cult comedy.

Falls flat in trying to recreate the charm and wit of its predecessor.

A zany comedy sequel that very few people actually wanted turns out to be the lamest of lame ducks.

The American comedy troupe Broken Lizard were behind a 2001 film called Super Troopers, which can generously be described as a stoned younger brother to the Police Academy franchise. Seventeen years later, and the follow-up is here, and you could be forgiven for suspecting that it might, like other long-awaited sequels Zoolander 2 and Dumb and Dumber To, fail to live up to its predecessor. This concern was not nearly enough to deter devoted fans, who raised a total of $4.7 million to help fund the production. In return for donations, they were offered incentives such as having a producer title in the credits or a character named after them.

The film takes place “several years” after the events of original, and the gang reprise their roles as disgraced, delirious Vermont state troopers. Here, they cross the border to Canada with the objective of overseeing the transition of a small town’s succession to America. Having been sacked years earlier due to an “incident” with Fred Savage, the team is promised future employment should they succeed.

The opening scene features an amusing cameo from Sean William Scott and manages to capture the high-octane lunacy of the original film. At the end of the sequence, a drug-filled RV begins to plummet towards its fiery death, and so too does the film. What follows is a handful of worthwhile moments amid almost two hours of unimaginative and tiresome jokes revolving around a USA vs Canada theme.

The first film wasn’t a masterpiece by any standard and didn’t find popularity until years later, but it gained recognition through its originality and sheer sense of absurdity. The sequel falls flat attempting to recapture that spark. Maybe tastes have changed since 2001, which would account for how stale it feels in comparison. Instead of changing with the times, the makers who, to their credit, slot seamlessly back into their roles, rely on recycled gags, outdated jokes and tiresome stereotypes.

Perhaps director/writer/star Jay Chandrasekar wanted to play on audience nostalgia and transport viewers back to a time of Linkin Park and Shaggy, but the execution is massively wide of the mark. As a result, the end product is a film unworthy of its predecessor and unsuitable for consumption in today’s world.

The long-awaited sequel to a flawed but fun cult comedy.

Falls flat in trying to recreate the charm and wit of its predecessor. 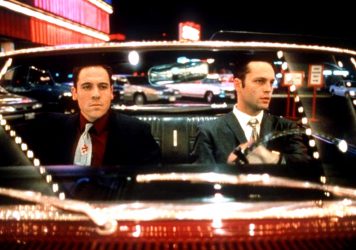